Homepage/Trader insights - finals thoughts ahead of the FOMC meeting/
FEDUSDUS500

Trader insights - finals thoughts ahead of the FOMC meeting

Past performance being the obvious disclaimer, but the last five meetings have seen the S&P 500 rally consecutively in the five minutes after the Fed statement drops, by an average of 0.3%.

Consider that we also have over $3t of options notional expiring on Friday, and that can and likely will cause gyrations, especially with liquidity so poor in the underlying – the Monday move could certainly be interesting, and we know many case studies where equity markets put in a bottom after OPEX.

That said, while we’ve seen a solid rally in US equity markets, we question is this just a pre-positioning move and with market participants already extremely well hedged, to promote further downside we’d need to see a wave of new negative news – a dead cat bounce then or more love to come?

I tend to favour a further extension in US equity upside and would be sitting in the camp we see 4400 before we see 4100 – however this is a fickle market, and one thing is clear; position sizing should be kept to a minimum.

I also feel the risks are skewed for a weaker USD in the near-term - hard to have great conviction given there are so many moving parts, but this is life analysing tier 1 event risk.

One consideration is how much weight we can put on the Fed’s economic projections when they’ve had such poor visibility, that forecasting inflation has been almost impossible and their estimates have been poor. We should see some sizeable upgrades to core inflation, but will they matter?

The projections on fed funds, or the ‘dots’, are no different – the market has been running its own mind on Fed policy for months, so will they be overly concerned with the new set of projections? Perhaps, but when the market is pricing the Fed funds at 1.82% by the end-2022 and they ‘only’ lift to 1.40% (signalling 5 hikes in 2022), could that be seen as a USD negative? The consensus is they lift the dots to 1.62%, but 1.40% is a possibility and a small risk to USD longs.

Of course, we covered the idea that the market is long of USDs and that may curb some of the upside, if indeed the Fed are more hawkish than feared. I suspect the real reaction comes from the tone of the statement and subsequently Mr Powell’s press conference – the Fed are as blind as we are to changes in price pressures and behaviours in the economy and are 100% data dependant – they will make themselves purposely vague and suggest they have the flexibility to react within their mandate – if this means raising rates by 50bp in the meetings ahead, then so be it.

As always, have an open mind and be prepared to react – price is always the final arbiter

For those up and trading the event, Luke and I will be reviewing the FOMC statement in real-time, what was said and any surprises and how markets trade on the outcome – join us as we see the Fed lift rates for the first time since 2018. 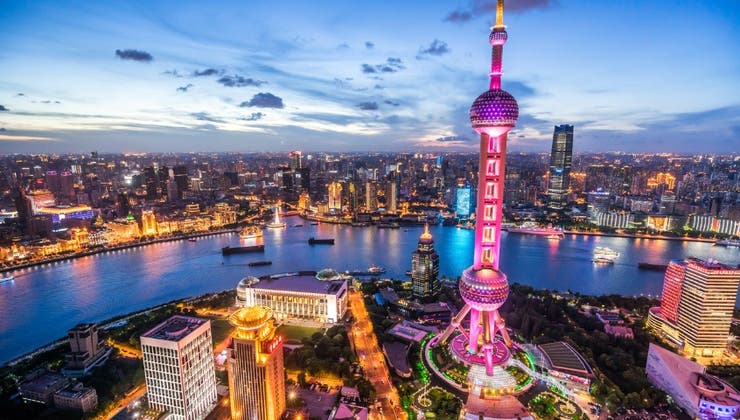 Trader thoughts - China firmly back in the markets spotlight 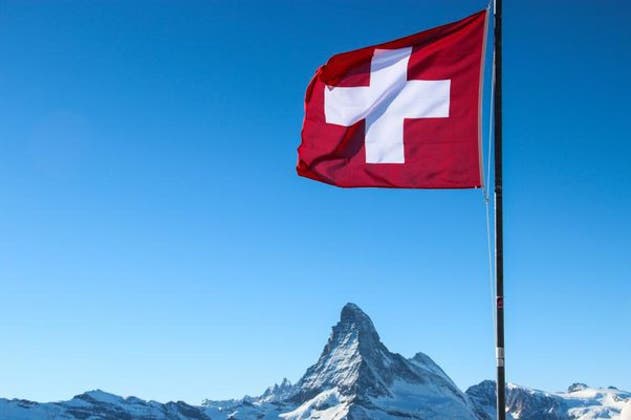