Chris Weston
Head of Research
Arguably a huge talking point has been news that the US is starting to release 50mn barrels of crude from the SPR (Strategic Petroleum Reserve), in partnership with China, Japan, India and Korea, and yet the energy complex has rallied strongly.

It’s not every day we see this level of coordination and yet Brent crude has added $2.82 on the day and has broken the mid-point of the 20-day high-low range and is back above its 50-day MA. Gasoline has rallied 3.3% and Nat Gas seems to be building a base above $4.80.

We’ve also seen the API hit us with news that stockpiles had increased 2.31m on the week and that feeds into the estimates for the DoE crude inventory report (due today at 02:30 AEDT), with expectations here of 1.5m drawer – given the API data, the risks are for this expected drawer in inventories to not be met and we may even see a small build in crude inventories. Still, we’re not seeing any real worry in the Crude price from the API data here. A build in inventories of over 3mn barrels would be a risk for crude longs.

The idea that this coordinated action was baked in has certainly been a key factor – it had been talked up by the Biden administration for days and the market had seen it as the key risk. The fact the US crude price had dropped from $84.95 to $74.79 suggests while Covid trends in the EU were a factor, the SPR speculation was also largely discounted, and clearly, a release of this size is only good for $2-$3 downside. So, one could argue the market was expecting an even greater response in the size of the SPR release.

Looking forward, we know negotiations with Iran restart on 29 Nov, and prior headlines on this subject have resulted in volatility. We also have the next OPEC meeting on 2 Dec, shortly before the US non-farm payrolls. With concerns from some circles that global demand estimates are potentially too high anyhow, the market is now of the belief that the additional supply pushed by the SPR release will have to be offset by OPEC. The idea here is they will be looking to lower or even halt its planned 400,000-BPD production increase.

I think that is what is now stabilising prices in Crude and Gasoline. 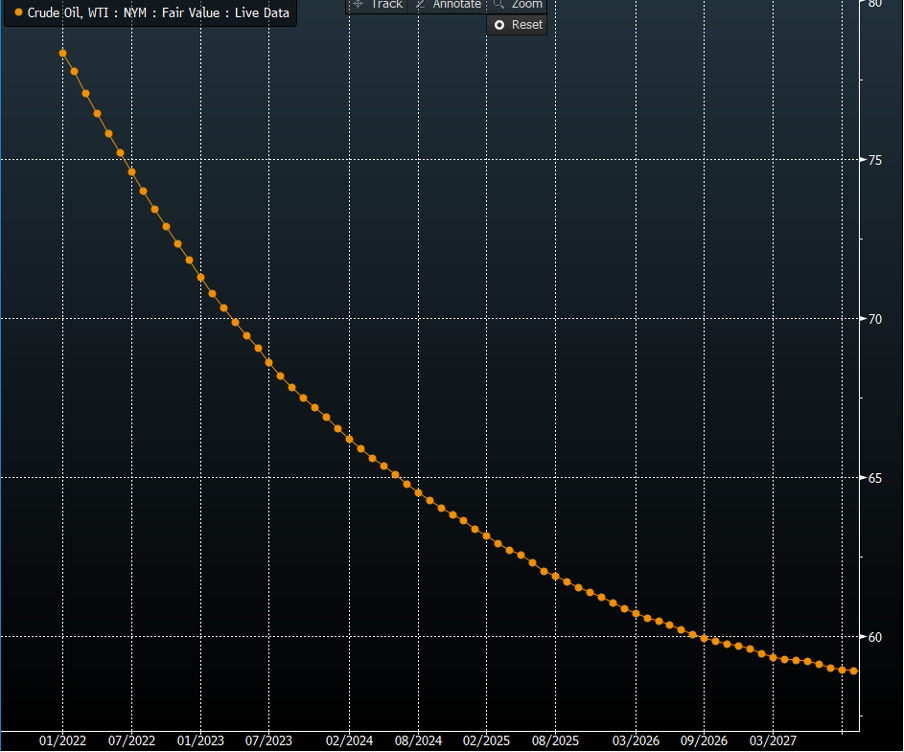 The question becomes if the US is hell-bent on driving down energy prices, and ultimately flattening out a highly backdated crude futures curve (which incentives traders to be long of Crude), given these actions have had a limited effect, what comes next? Inflation is now incredibly political.

As the US Deputy Energy Secretary Turk detailed, the US have other tools to address the energy costs. What these measures could prove to be are yet to be seen and some have even argued the US may impose an export ban, although that seems far-fetched and something they may consider if Crude was above $150 a barrel.

For now, the ball seems to have swung back to OPEC’s court, with increasing speculation of what may play out at the 2 Dec OPEC meeting. Prior to that, we will see small gyrations on headlines around Iran and US economic data flows, but for the Crude bulls to start adding length again, we’ll need to see a series of higher highs and a break of $80. Conversely, a close below $75 and I’ll be looking for $67/66 to come into play.