Chris Weston
Head of Research
We’ve seen a change in language used from the big hitters within the Federal Reserve’s ranks, suggesting that they may soon be openly discussing easing back (‘tapering’) on the pace of its monthly bond purchases. 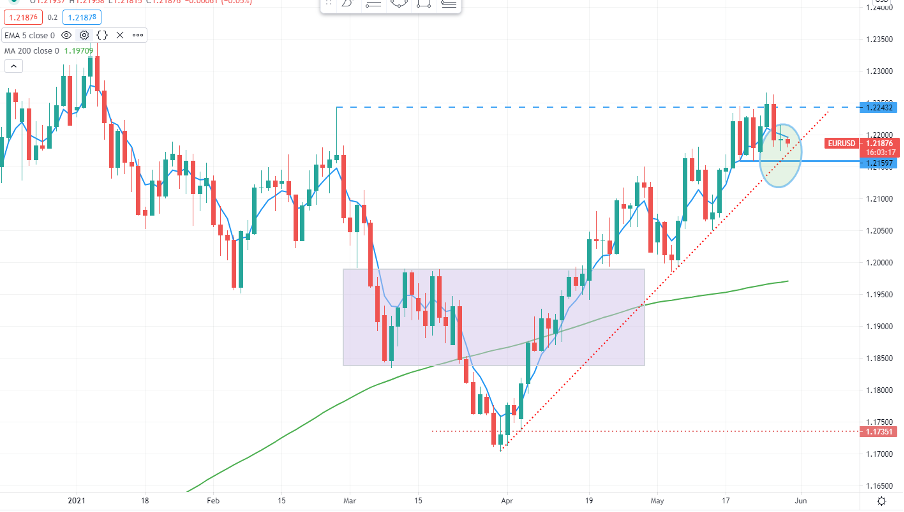 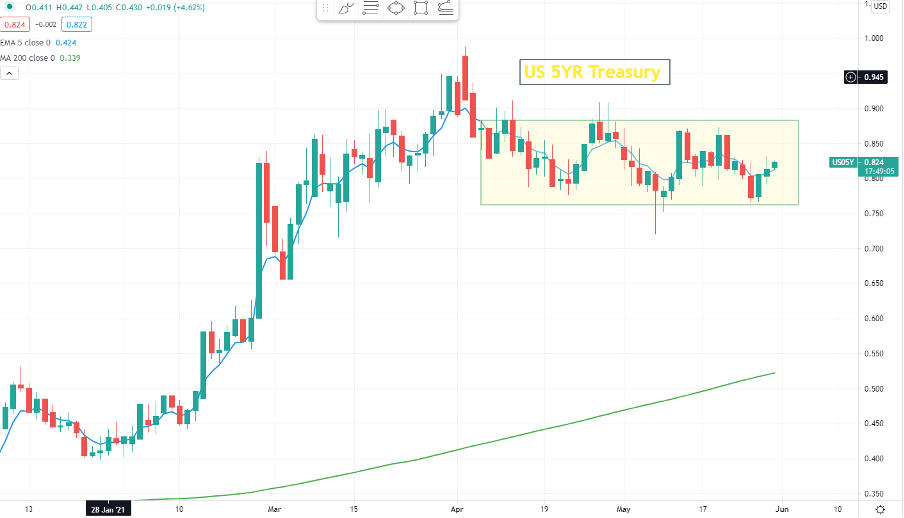 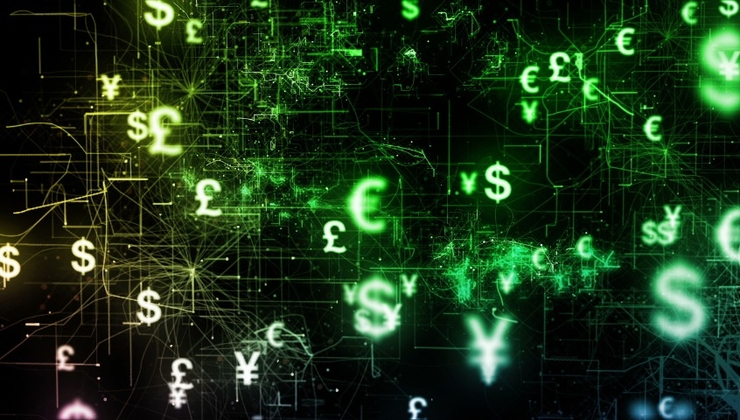 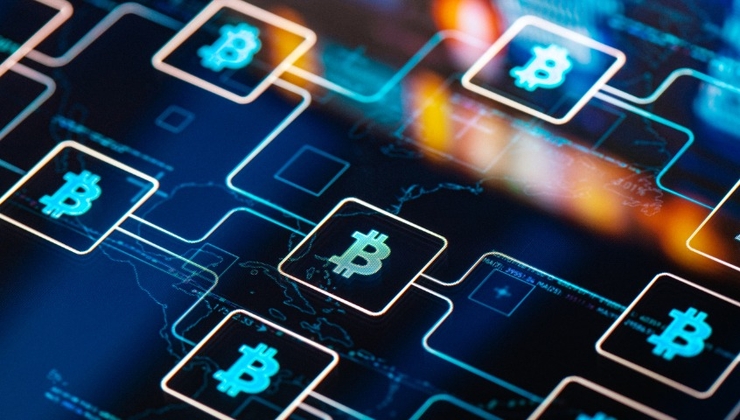