Sean MacLean
Research Strategist
Bernie Sanders has taken a double-digit lead and Michael Bloomberg is rising in polls ahead of the Nevada caucuses this Saturday.

If polls turn and start to suggest Sanders could in fact defeat Trump in the November election, well that changes the game completely. Not only will gold fly, but that record-high US stock market could see some serious selling"off. 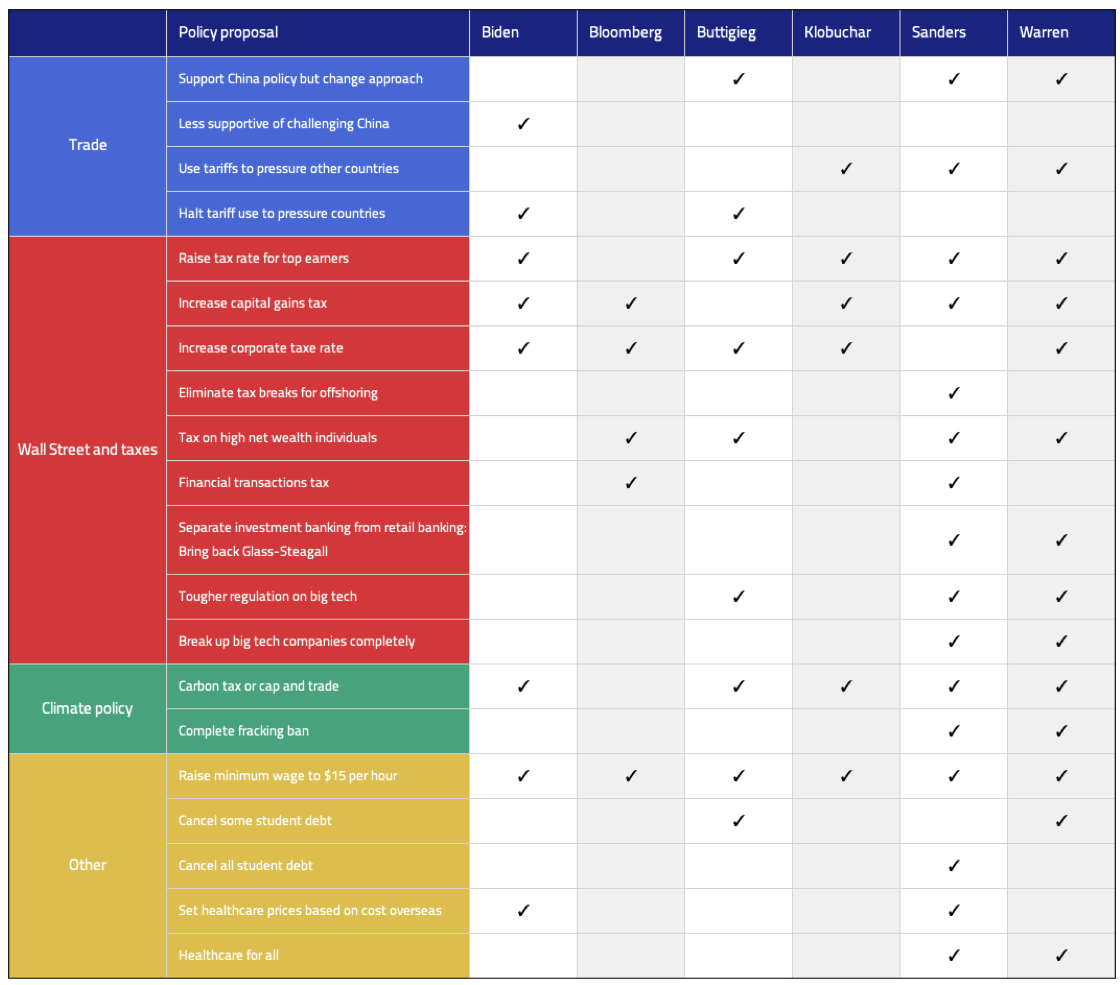