FX Evolution
Technical Analysis
The new decade has ushered in unprecedented volatility around the world with the outbreak of the Covid-19 Pandemic. 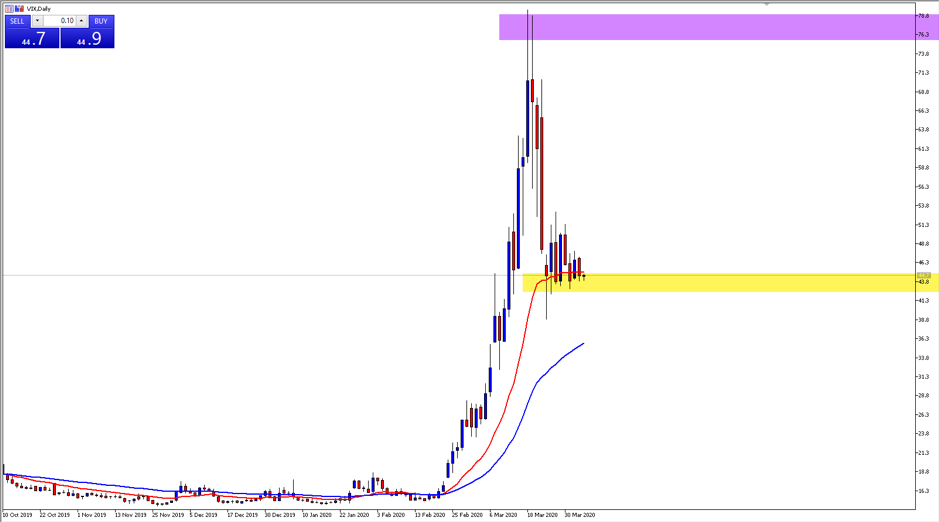 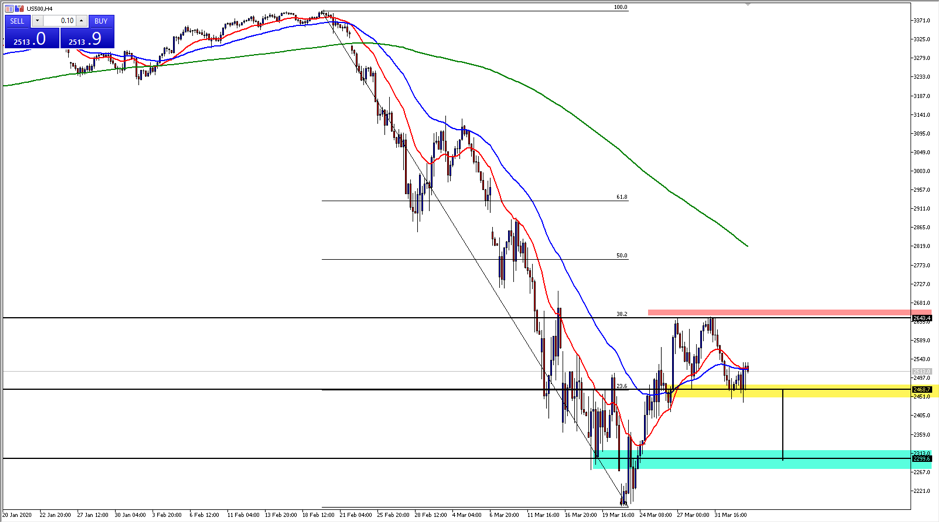 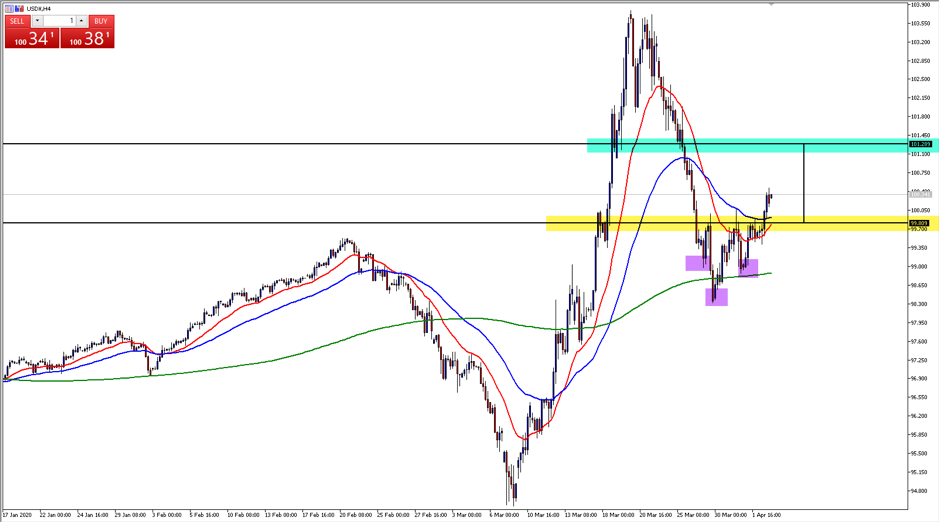 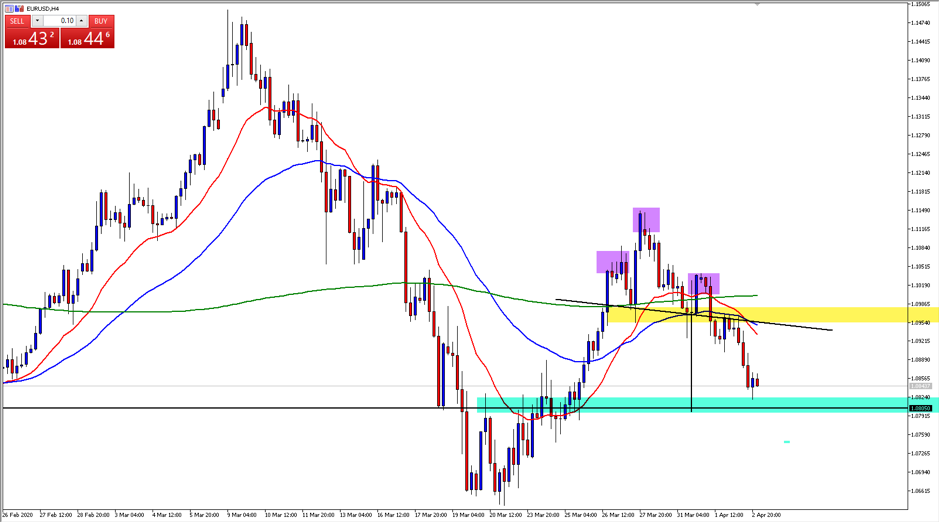 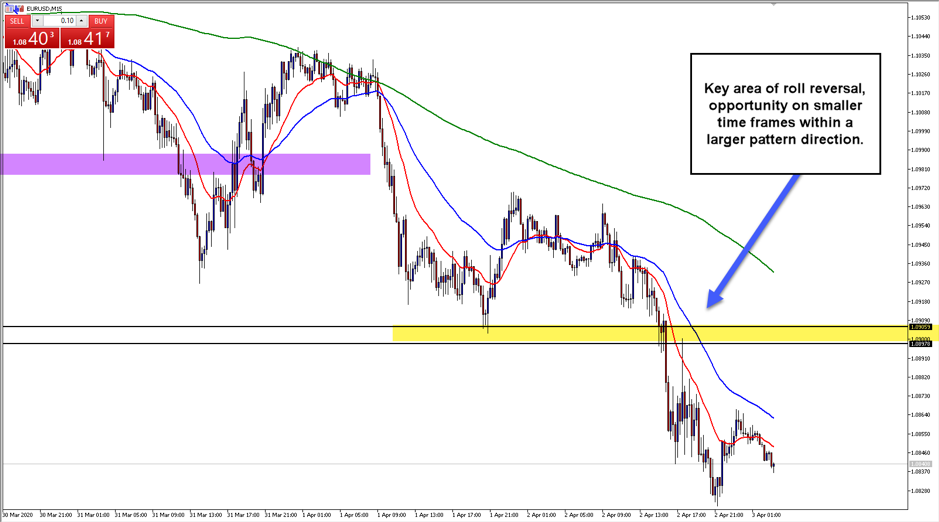