Homepage/The institutional awakening of Bitcoin and the crypto space/
BitcoinCrypto

Chris Weston
Head of Research
I don’t seem to be alone in noticing the large increase in attention towards the crypto space of late and the feeling that I’m late to the party is very much there.

That said, the more work I do the more it feels like this has real legs and Bitcoin et al have a place in the portfolio.

There's no doubt crypto is becoming a mainstream product, allowing both retail and ever more so institutional accounts the ability to diversify and reduce portfolio variance. The lack of any significant correlation to a major equity benchmark or government bond market is therefore key.

Crypto has movement in an otherwise tranquil financial backdrop

Those looking more short-term see 20-day realised volatility in crypto far higher than that of say gold, FX, or any equity index and that appeals. The volatility (vol) in Bitcoin resides at 39%, which is certainly lower than the statistical vol in Ethereum (62%), Bitcoin Cash (62%), Ripple (123%) and Litecoin (70%). This is likely a function of participation and liquidity.

For traders who've the risk tolerance and can respect more extreme moves (higher or lower), these instruments exude significant movement amid a backdrop of falling volatility in other financial markets. Recall, volatility comes with risk not just reward, so do consider the vol regime and adapt your risk management and position sizing accordingly. Personally, while I know each coin has its own fundamental story, as a pure trading vehicle the vol in Bitcoin bests suits my strategy. However, others like more extreme movement.

Bitcoin is also a trend and momentum dream having built a solid base into $10,000 and then exploding through the August highs, where pullbacks throughout the recent 92% rally have been limited to 10%. Buying weakness from here seems the way to go. However, is it just a case of leaving orders 6-10% away from the market or given the extended nature of the short-term move is a more meaningful correction coming? 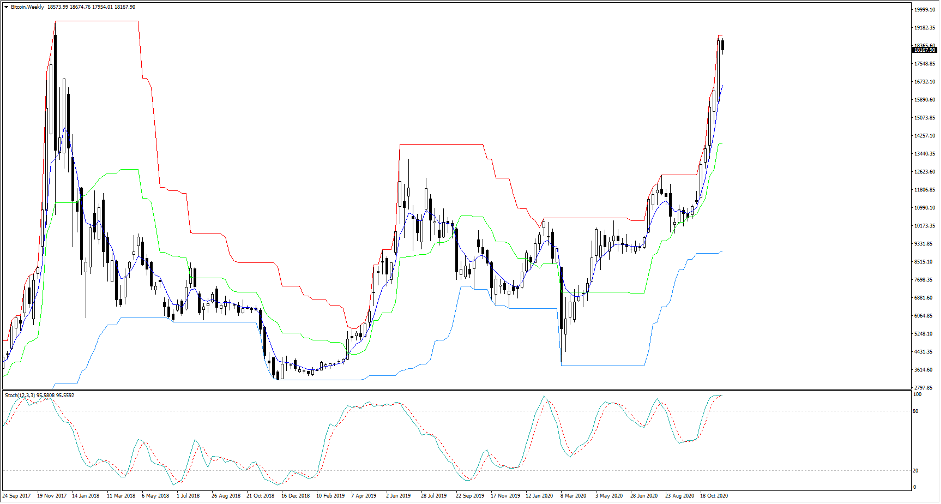 Profit taking aside, the market is searching for a fundamental reason that could cause a 20%+ downside reaction and it is not immediately clear. Regulation has always been a concern but this isn't on the radar at this point and while the recent news flow has seen some incredibly lofty price forecasts, which tend to precede profit taking, unless we hear something that genuinely shocks pullbacks should be contained.

Timing is always key in trading and Bitcoin as a FOMO vehicle is something most talk about especially when price is a whisker away from all-time highs (ATH). Headlines of a market at ATH brings out an emotional reaction, with some feeling this is a neutral place to initiate shorts and others feeling it's at these levels for a reason and the start of something far more significant.

While I would be looking for pullbacks here, it would not shock to see headlines in the weeks ahead of “Bitcoin makes a new all-time high”.

The list of positive factors continues to grow and the more I look at the space the more I see crypto as a mainstream asset class. I mentioned the portfolio diversification angle and while the list is far more extensive than this, here are a few factors that stand out.

While I have clearly missed a great run, the more I look at the evolution the more crypto looks compelling. After the recent run and the pickup in insatiably bullish stories and forecasts, it feels like the risk of buying now have increased and risk/reward favours a pullback before another leg higher. Either way, it feels like this move has been driven by institutional flows as opposed to retail and that makes this so much more different than 2017. 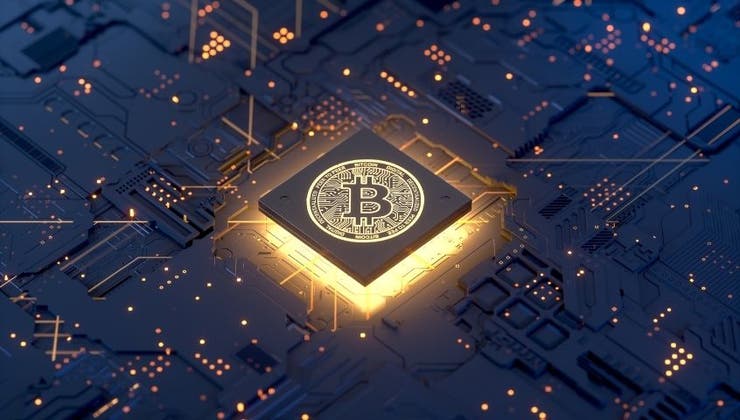 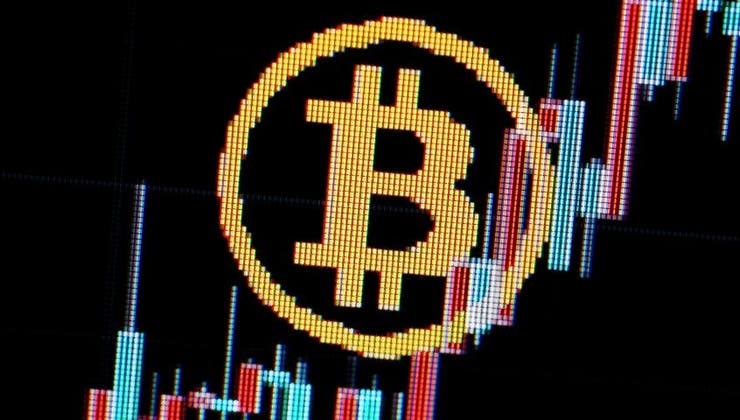