Homepage/GBP Weekly Wrap: It’s all so negative for sterling – what’s next?/
GBP

GBP Weekly Wrap: It’s all so negative for sterling – what’s next?

The key questions in the weeks ahead are how quickly will the pace of the recovery be and the likelihood of a UK-EU transition extension.

The UK’s official jobless rate stayed below 4% in the first quarter of this year, but this doesn’t take into account the sharp rise in unemployment over recent weeks. With estimates of over 2 million claiming of late, this signals an unemployment rate potentially closer to 9%, so exceeding the GFC pain we saw in 2008. Certainly, the Government’s job retention scheme, which currently is paying around a quarter of total UK employees, has helped avoid a US unemployment rate that may rise above 20% in May. But those sectors that would normally lead a recovery in the jobs market have been hit the hardest and this points to a U-shaped recovery at best. Much is dependent on how the government retention scheme evolves and if social distancing rules can be relaxed sooner than expected.

PMI data was mostly looked past by markets as they all beat expectations but remain firmly in contractionary territory. Second quarter UK GDP will no doubt be horrific, but the Bank of England have already stated the drop could be a much as 25%. As a side note, it’s important to remember that diffusion indices such as the PMIs are likely to surprise positively going forward as they are at exceptionally low bases, since they simply ask whether things ‘improve’ or ‘worsen’ versus the previous month.

Probably more important last week was talk by Bank of England officials, including both the Governor and deputy Governor, about the next steps in monetary policy, with a gilt auction trading negative exciting some and the market now pricing for rates to fall below zero by November this year.

Governor Bailey confirmed negative rates were under ‘active review’ which is a U-turn from just a week ago when he said the BoE were not ‘planning or contemplating’ this. However, he remained far from suggesting that they’re around the corner, stating simply that ruling out a policy choice would be foolish, while the bank’s own programme has indicated negative rates are more likely to be introduced in the autumn, rather than the next meeting in June, if the economy requires additional stimulus.

‘Plus ca change’ in Brexit talks

After the recent failed trade discussions with the EU, which pushed GBP to its lowest point since late-March. we’ve saw increasingly frosty exchanges between both sides last week. UK and EU negotiators are set to resume the next round of talks on June 1, which comes ahead of the leaders’ summit in mid-June.

It is unlikely at this stage that the two sides can hash out an outline of a ‘Canada-style’ agreement. Instead it seems the UK wants a ‘lite’ FTA with a lengthy implementation phase and some of the current UK-EU arrangements, like security and data, preserved until a final deal is done.

The bar seems very low to any kind of positive newsflow during the next few weeks. which is otherwise likely to push EUR/GBP towards 0.91, with potentially some consolidation of the recent breakout first. A move below 1.2076 in cable would be very negative with only psychological support at 1.20 ahead of a move towards 1.15. 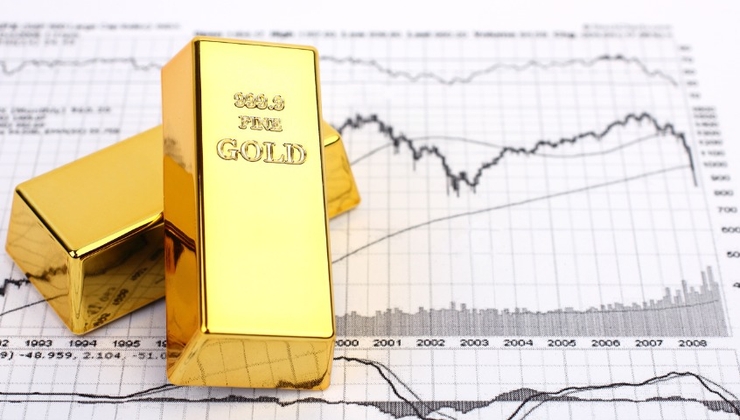 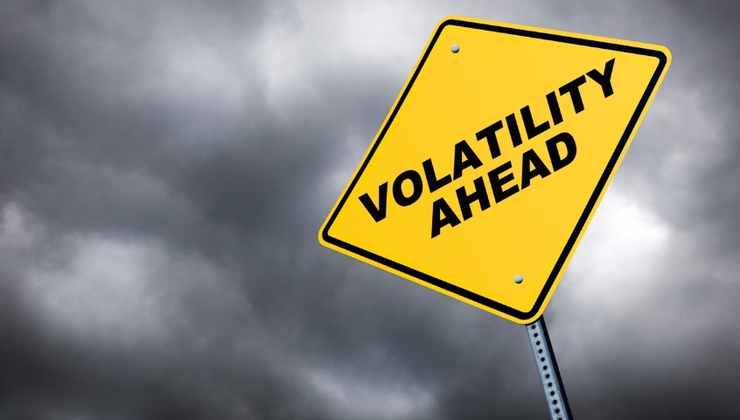