Chris Weston
Head of Research
The noise in the Brexit saga is deafening but by all accounts, we are closer to a customs arrangement for Northern Ireland. Yet further progress is required on the issue of VAT. 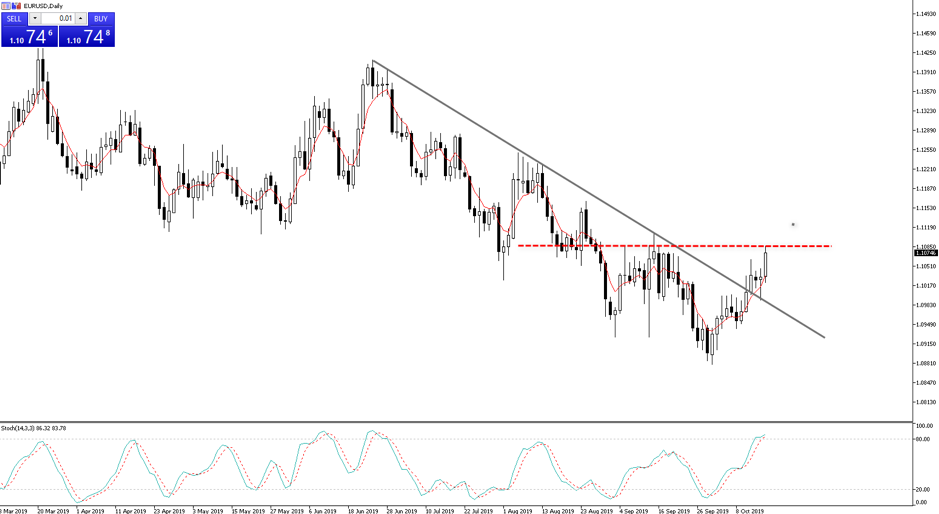 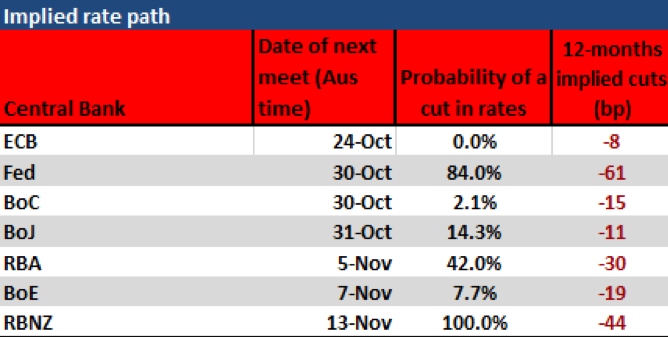