Homepage/The Daily Fix/Daily Fix: A week ahead and the RBA trading playbook/

Chris Weston
Head of Research
While headlines around US-China trade relations will likely be the pre-eminent driver of financial markets this week, we know these headlines can occur at any time and so are obviously hard to anticipate. What’s set in stone and what are arguably event risks, by which you will have to navigate through, are as follows: 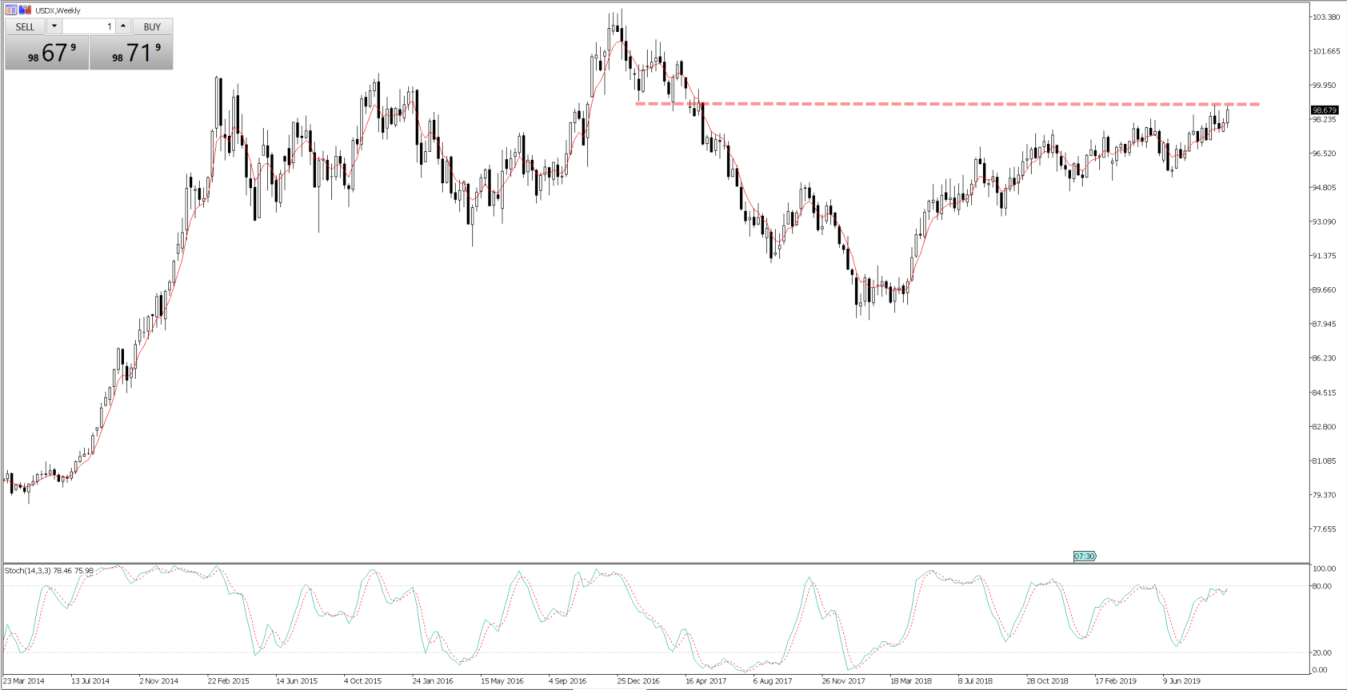 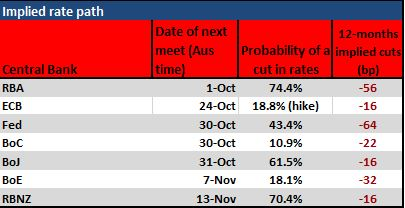