Chris Weston
Head of Research
We start the week with oil front of mind. And our first take on how traders saw this was in the petrocurrencies, with traders expressing this view with good buying in NOK and, to a lesser extent, CAD. We should also see buying in the RUB as the day rolls on. The moves in both Brent and WTI have been staggering, with Brent crude up nearly 20% at one stage on the open, although price has settled back a touch as US President Donald Trump has ordered the release of reserves. 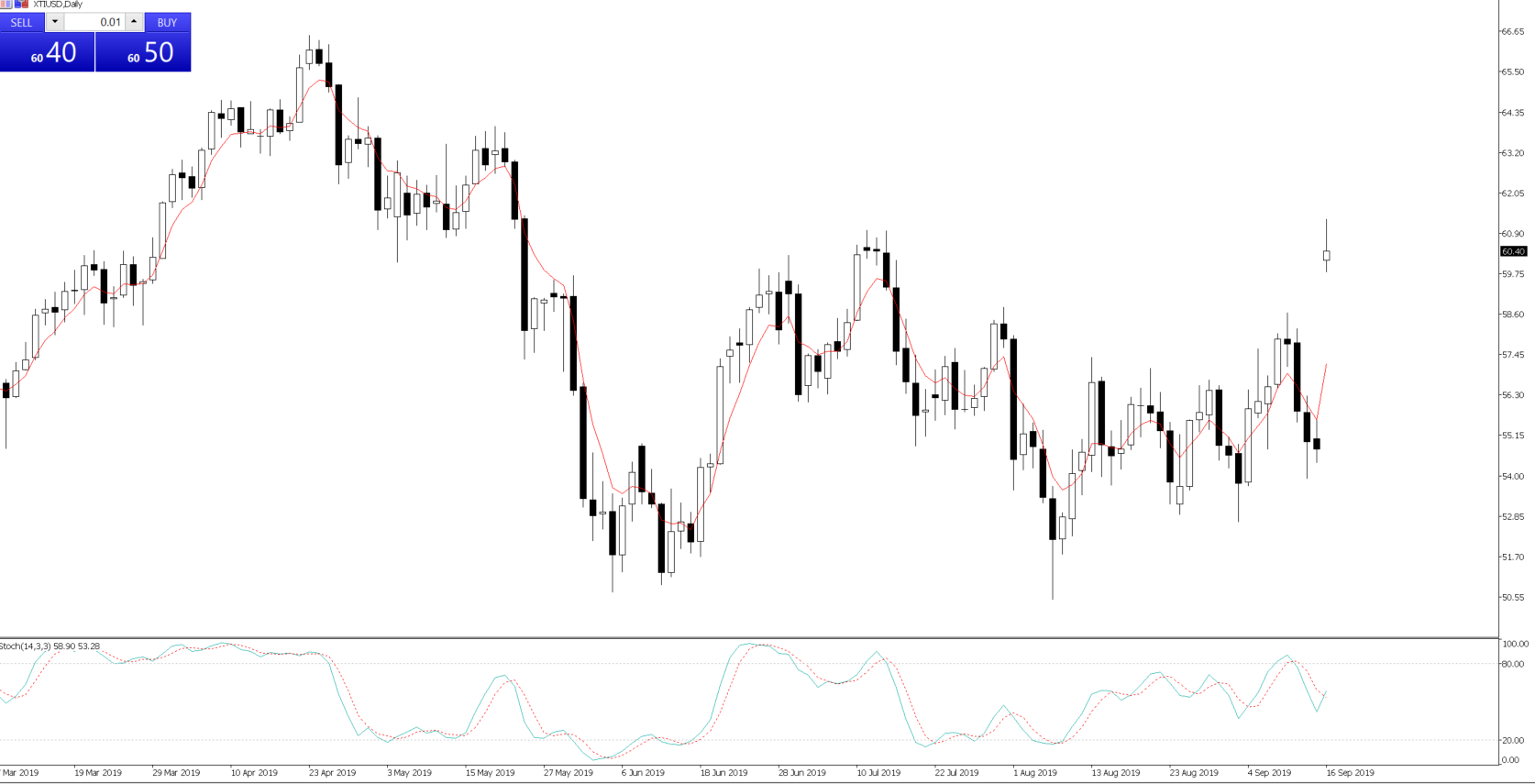