Chris Weston
Head of Research
Author’s note: I'll be preparing for presentations tomorrow, so the next Daily Fix will come only next Monday. 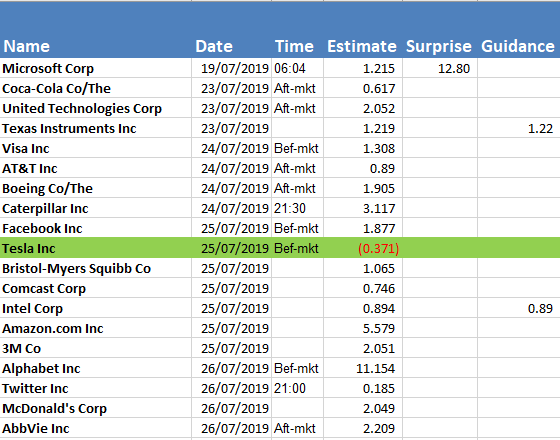 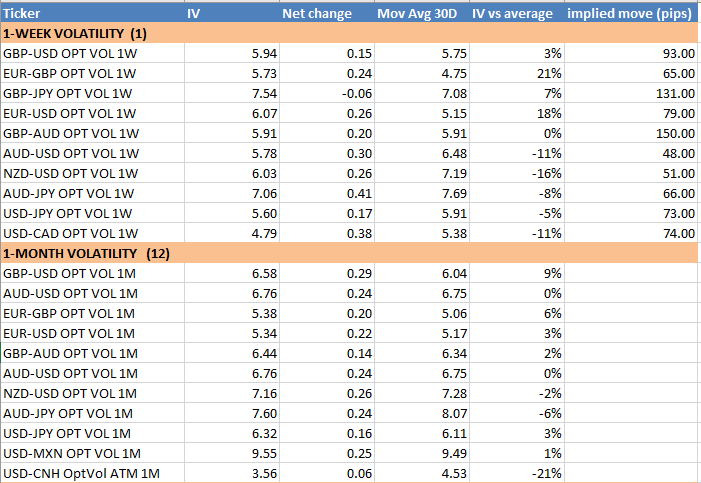 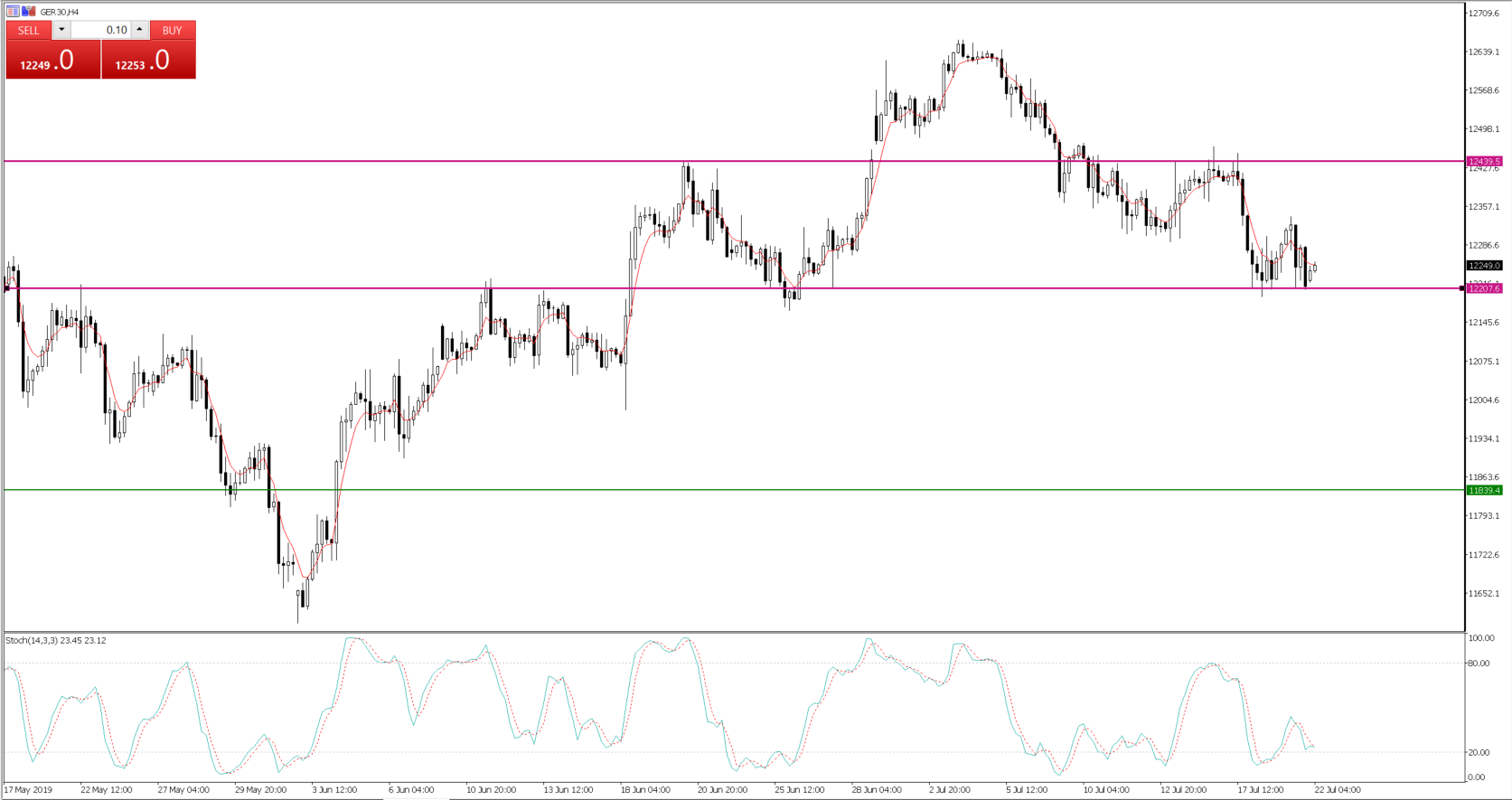