Chris Weston
Head of Research
On Friday the reflation trade kicked back into life, although there's no one smoking gun. 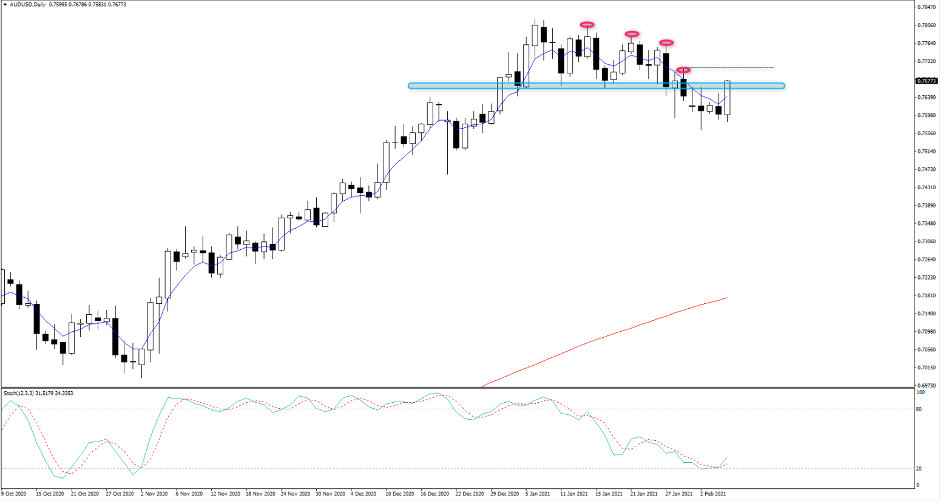 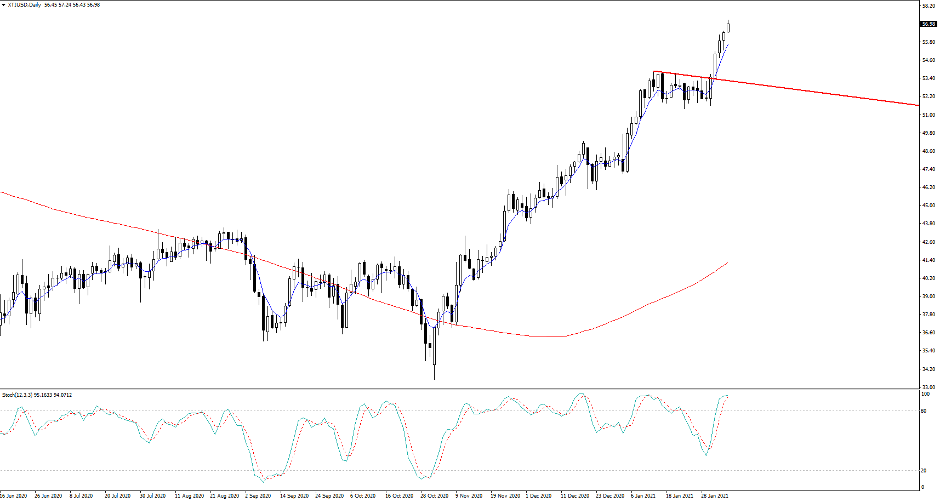 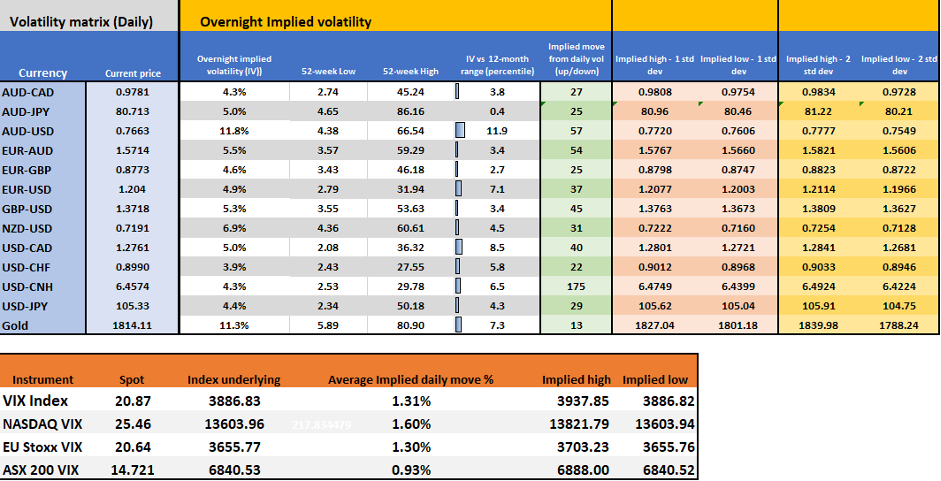 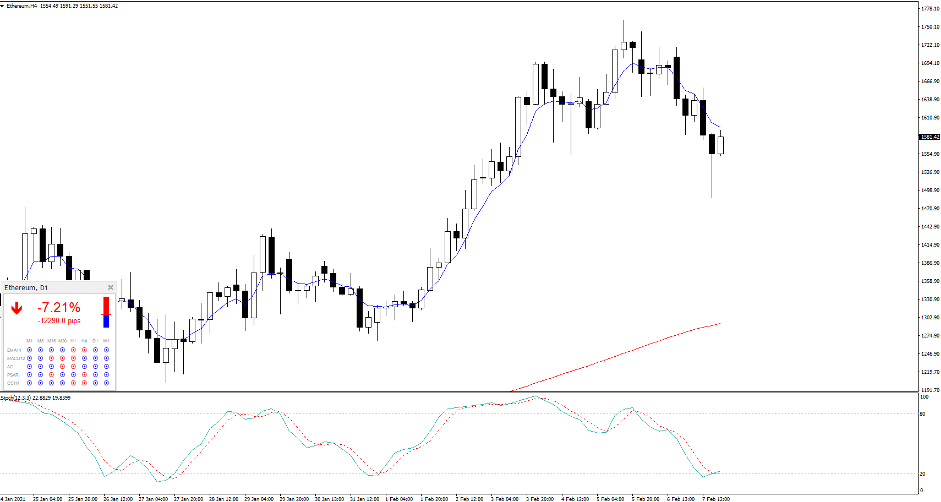 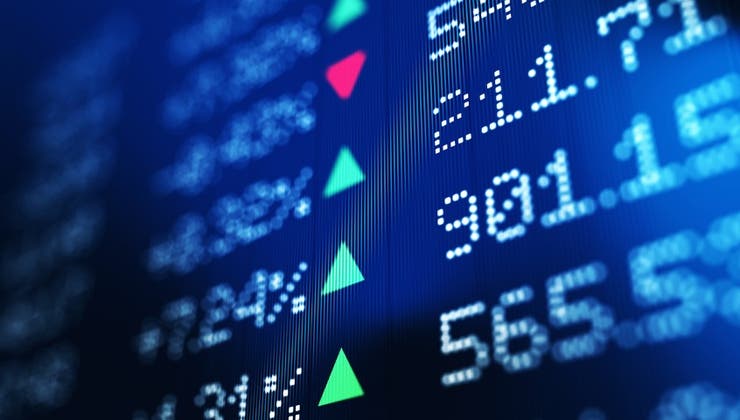