China is bracing for a “long march”, which has major implications for currencies. By evoking a term related to Mao Zedong’s strategic retreat in 1934, China is implying that they are preparing for a long trade battle. President Xi’s talk of “self-reliance” and images of army cadet trainees crawling through mud indicates that the Chinese would rather suffer the consequences of the trade war than bend to the US’ demands. 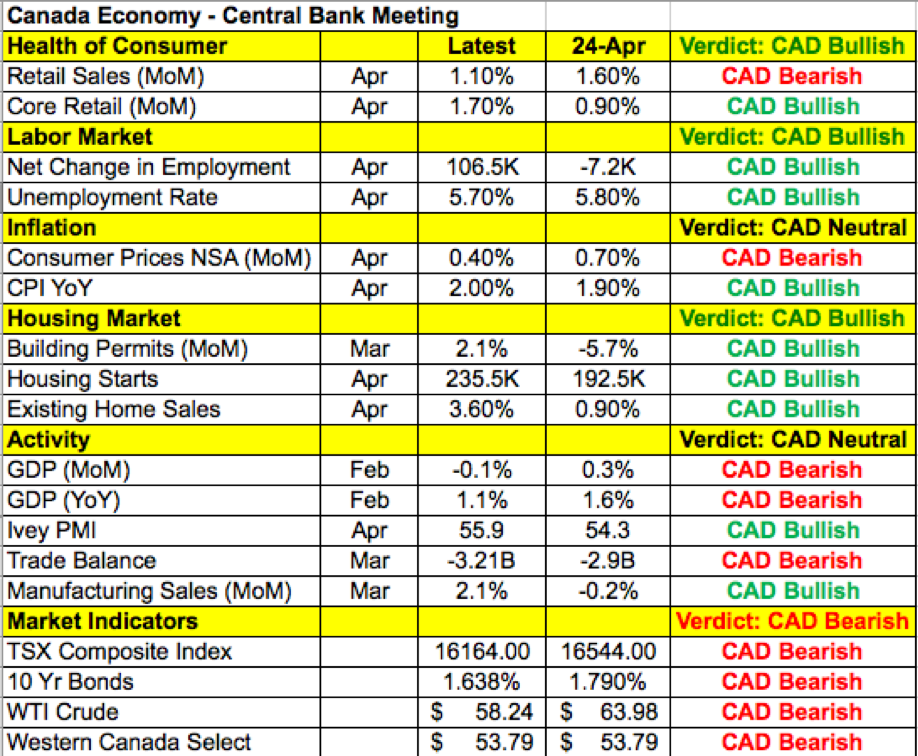