Share
As we pen this note, the G20 meeting is still underway. But the chance of a full-fledged trade agreement between the US and China that involves the rolling back of US tariffs is incredibly slim. US President Donald Trump and Chinese President Xi Jinping may agree to restart trade talks, which could be enough to satisfy investors when the market opens Monday. But the bottom line is that the Osaka G20 meeting changes nothing. A trade truce isn’t the same as a trade deal. 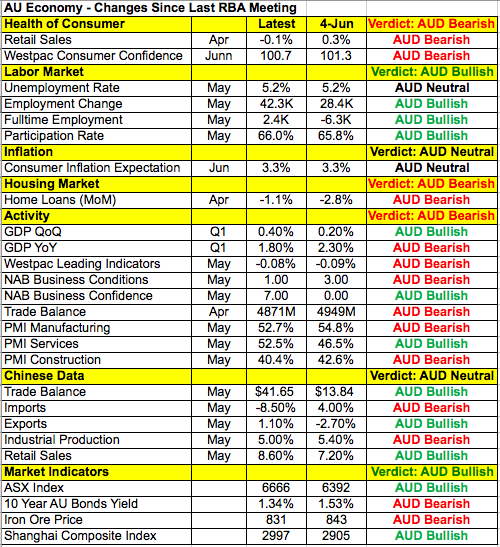