Homepage/A week to remember - A trader's playbook/
US 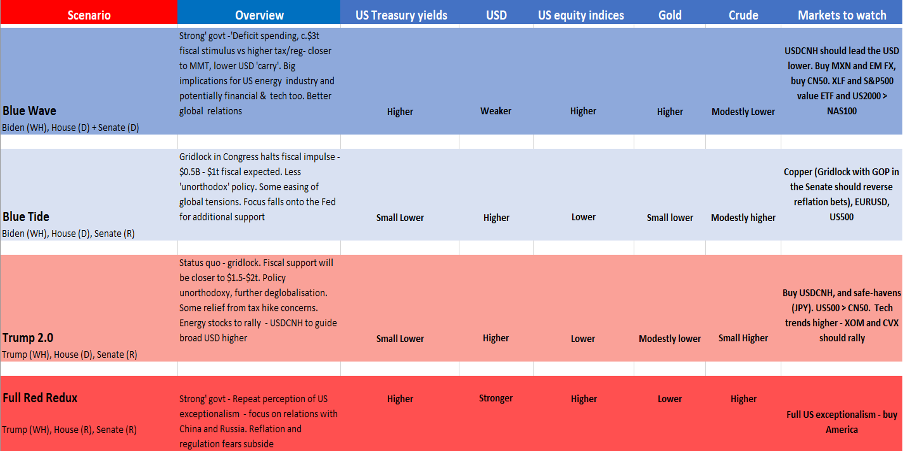 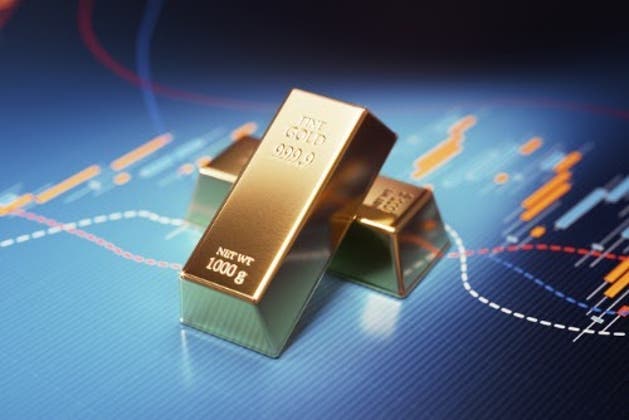 FX and gold volatility matrix ahead of the US election 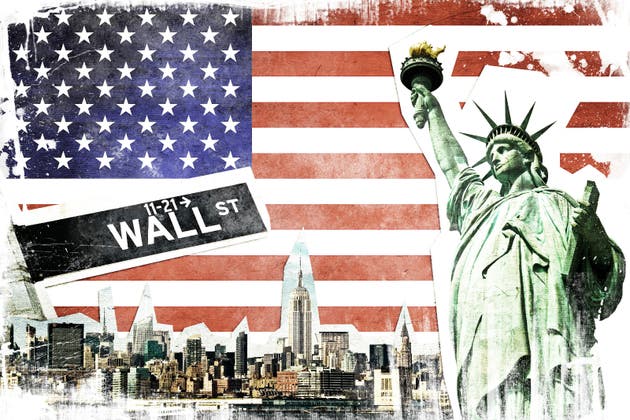