Chris Weston
Head of Research
Share
We’ve seen some punchy ranges in equity indices, notably the GER30 has moved close to 400-points, high to low. However, despite the range expansion the daily chart continues in its sideways (distribution?) pattern. 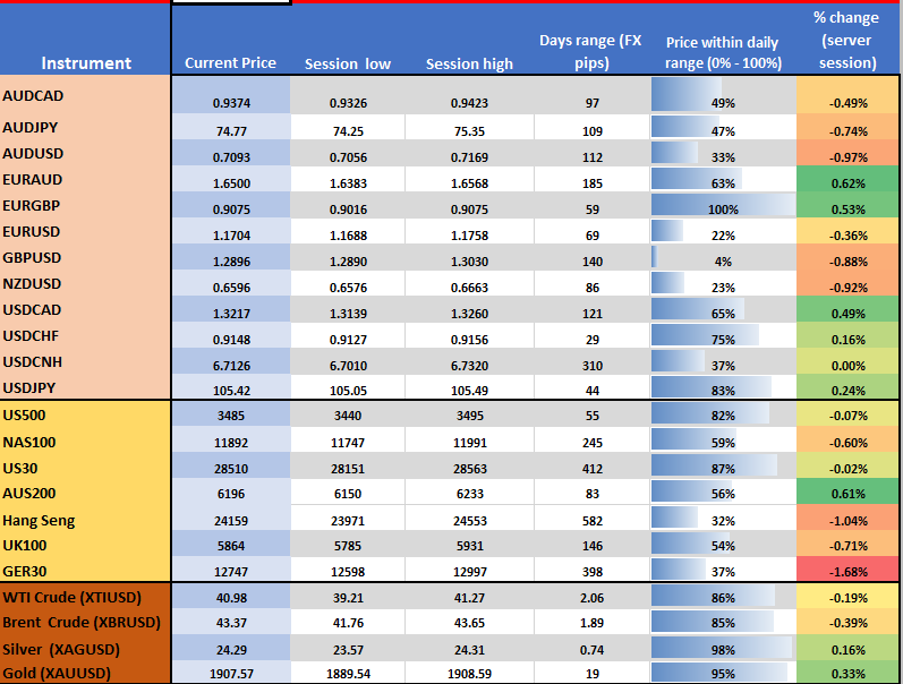 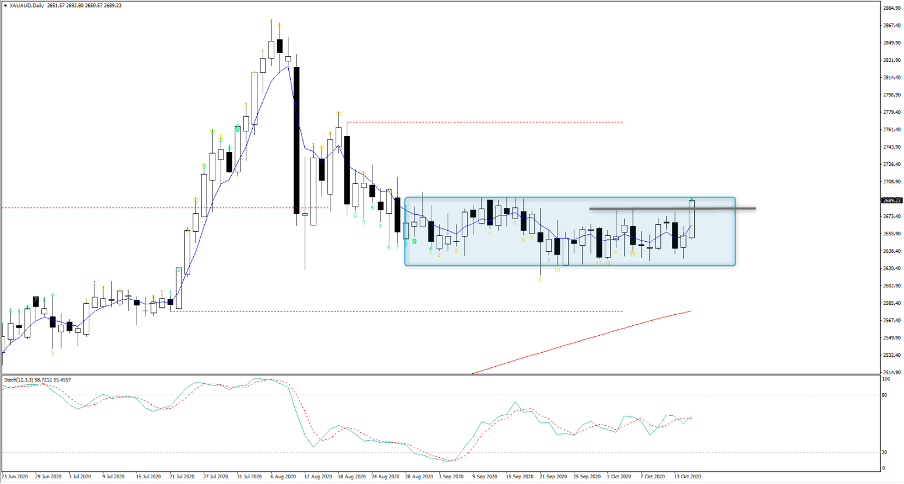 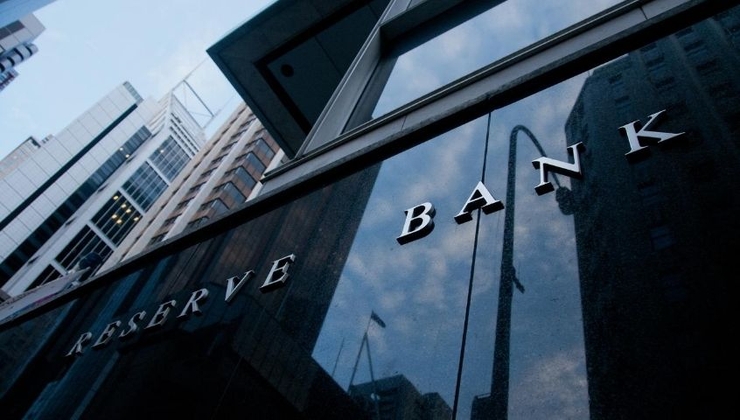 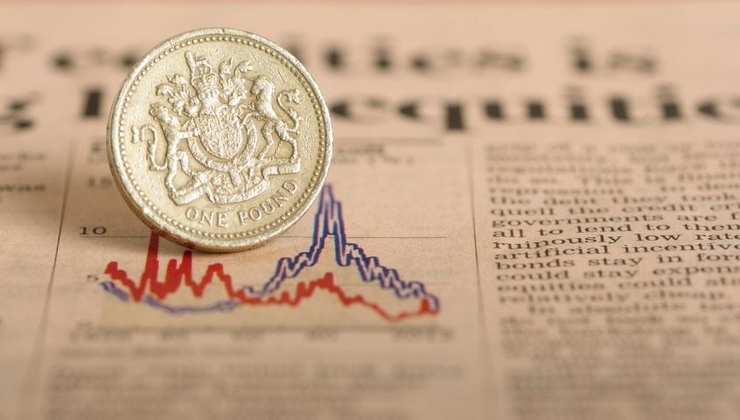