Chris Weston
Head of Research
Share
If you can get your USD call right, then you’ll likely be on the money with most other markets, such is the importance of the USD.

I wrote in December that capital will flow to where the growth is and while we are seeing some worrying trends in the US, we also know the vaccine is being rolled out, fiscal stimulus will be aggressive in supporting economics and the Fed is still incredibly accommodative. This could make the US attractive relative to other major economies as an investment destination and promote USD short covering. Conversely, if the Biden administration looks at measures post-inauguration (20 January) to forge a far more stringent stance to control the virus then this could cause a risk-off theme through markets – again promoting higher real yields and a wave of USD short covering.

Like many, I remain a USD bear as part of a longer-term macro thesis and believe in reflation for 2021. However, in the near-term I am watching for a reversal in real yields, and the positive effect that will have on the USD and any repositioning it could have huge implications for gold, copper and the reflation trade that is now so consensus 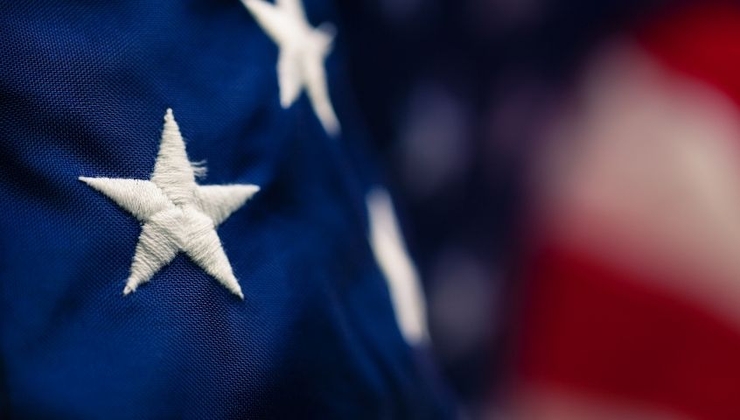