Chris Weston
Head of Research
Share
It goes without saying that everyone was expecting a quiet night on markets, with the US cash sessions closed and futures markets only part trading. 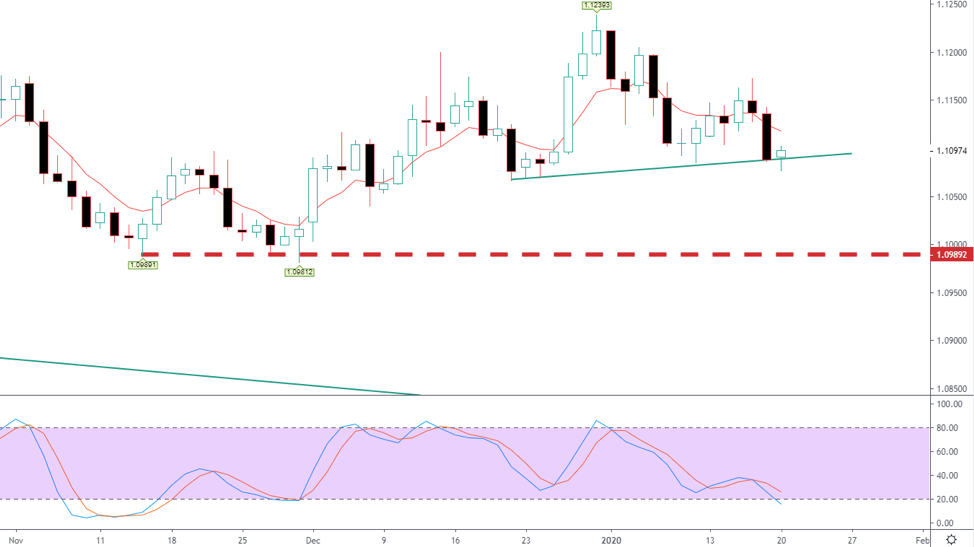