We should also look at the US CB consumer confidence report, which was a solid beat at 131.6. If the Fed is going to cut rates this year, I feel it would need to be driven by either a rapid tightening of financial conditions, leading to a fall in inflation expectations and there are no signs that will play out. Or, we see genuine cracks appear in the labour"market. 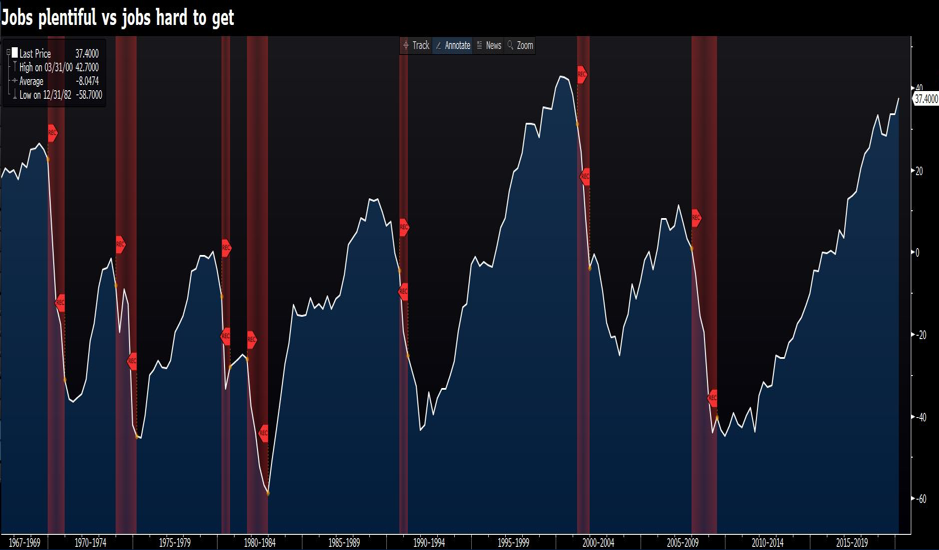 By way of a guide, Aussie SPI futures are 45-points higher from the ASX 200 cash close, so it’s to be a bright and breezy start for those who bought into yesterday's sell-off. However, we ask whether the feel good factor will advance, with traders buying into the opening strength or tactically fading the opening strength. It should offer decent insight into sentiment on the ground. We also have the affair of Aussie Q4 CPI, even if this is more of a rates and AUD story, and with the market looking for headline CPI of 0.6% QoQ (1.7%y Oy) and trimmed mean +0.4% QoQ (1.5% YoY), it would need to be a fairly horrific number to get the market believing we will see a rate cut next week, when the implied probability of a February cut sits at"22%.