What is oil trading?

One of the most actively traded commodities

Oil trading is extremely popular. Not just for retail traders looking to speculate on the next price move, but also various other counterparties. This could be a company who has exposure to the price of oil and looks to hedge against further increases. This list is many.

OPEC: Who are they and what do they do?

The distribution of oil is dominated by OPEC. This stands for the Organization of Petroleum Exporting Countries. OPEC's objective is to coordinate and unify petroleum policies among member countries, in order to secure fair and stable prices for petroleum producers.

OPEC meetings are closely watched, monitored, and acted upon by oil traders. A meeting is normally held monthly with the minutes released to the public shortly afterwards.

OPEC will often increase or decrease the number of Barrels Per Day (B/D) that go into distribution. This has a knock-on effect on the price of oil. Oil trading during this period will increase.

In general, if demand for oil slows then OPEC will reduce production. If demand increases, OPEC will increase production. This is to stabilize the price.

The most popular oil tradingcontracts are Spot Crude, also known as West Texas, and Spot Brent. Brent is produced by oil fields in the North Sea, while West Texas is sourced from mainland US oil fields. Both contracts are readily available to trade on most spread betting platforms.

Why trade oil with Pepperstone?

Pepperstone offers top tier liquidity, low and competitive spreads, powerful trading platforms and a variety of trading tools to empower your trading and give you what you need to navigate the financial markets. 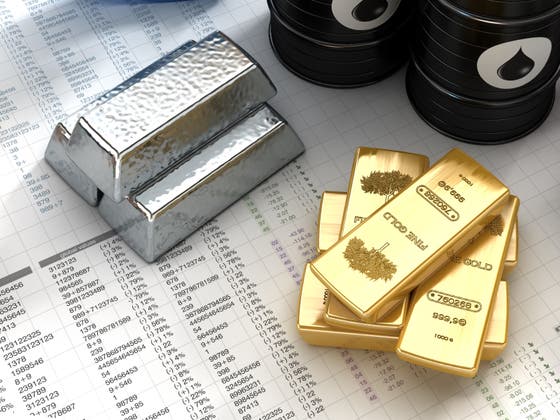 What are exchange traded commodities? 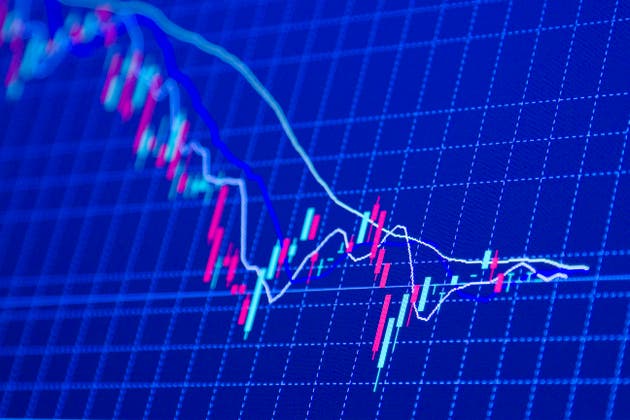 Forex trading for beginners - the basics