Chris Weston
Head of Research
Share
The US payrolls had something for both the monetary hawks and doves, but ultimately price is the final arbiter and we saw US Treasury yields falling sharply in the belly of the curve. 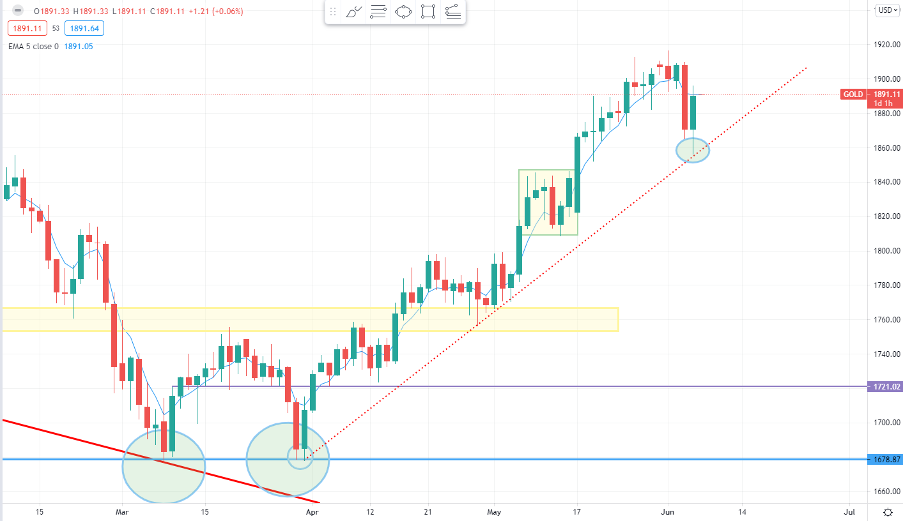 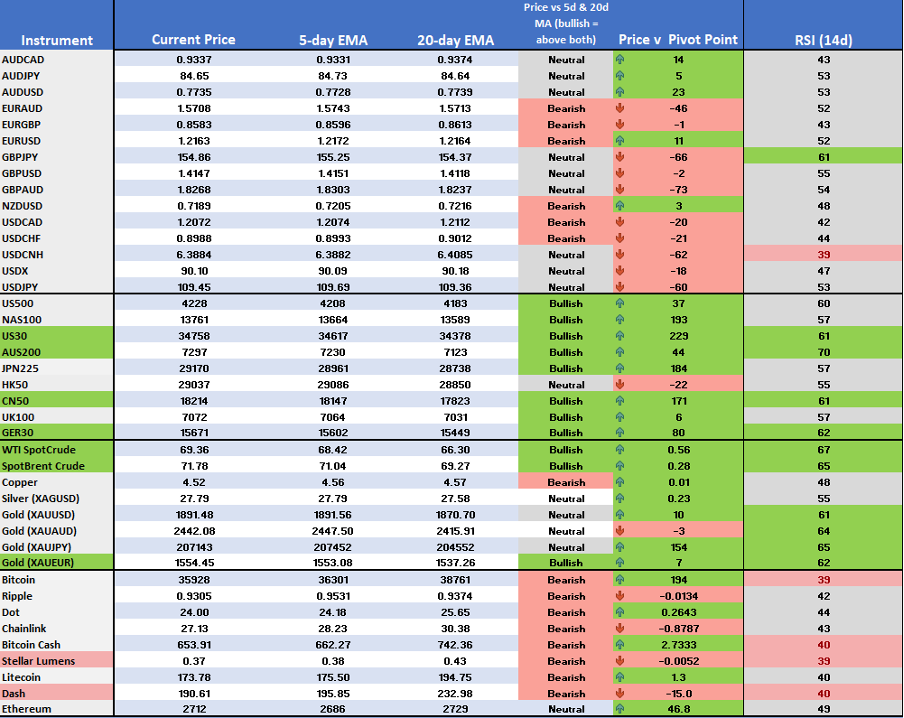