Share
One of the true positives about trading solely on price action or technical analysis is that you can avoid the noise and confusion from constantly reacting to the narrative that may or may not even be relevant to the discussion. That dynamic is in play right now, and it’s why we should follow and react to price moves above all else. 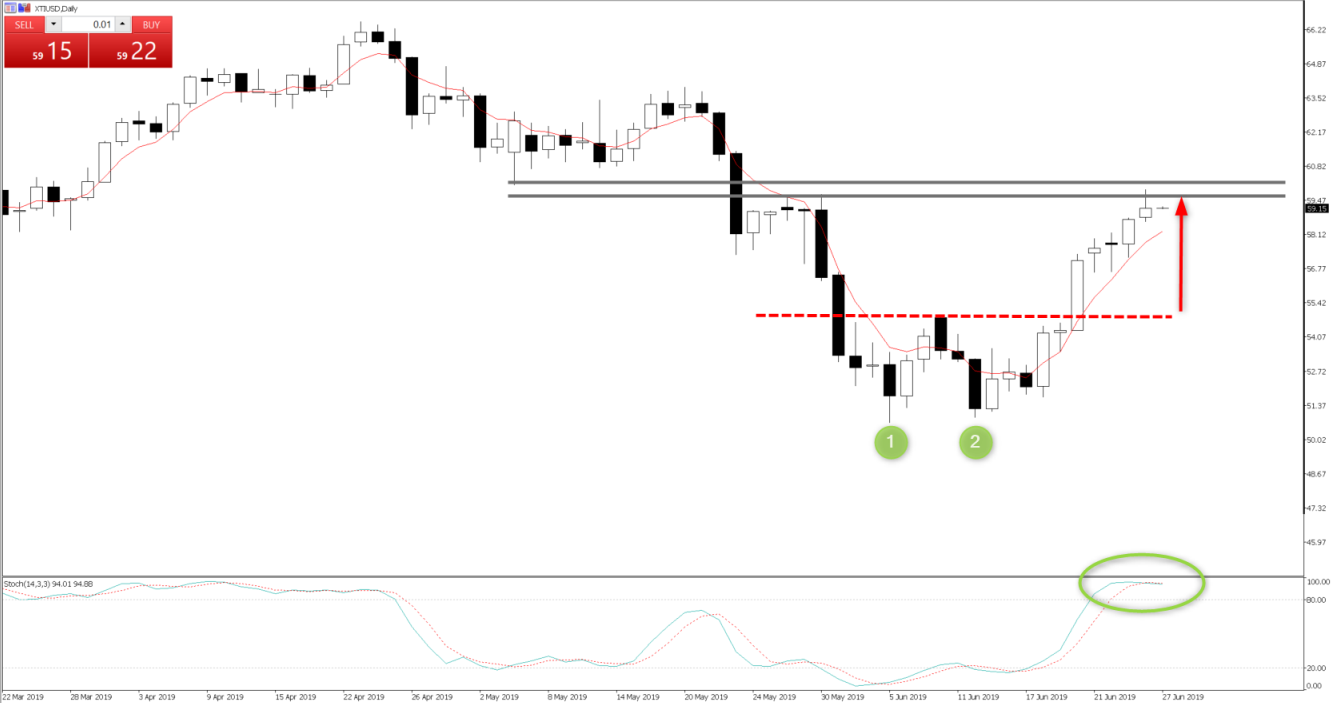 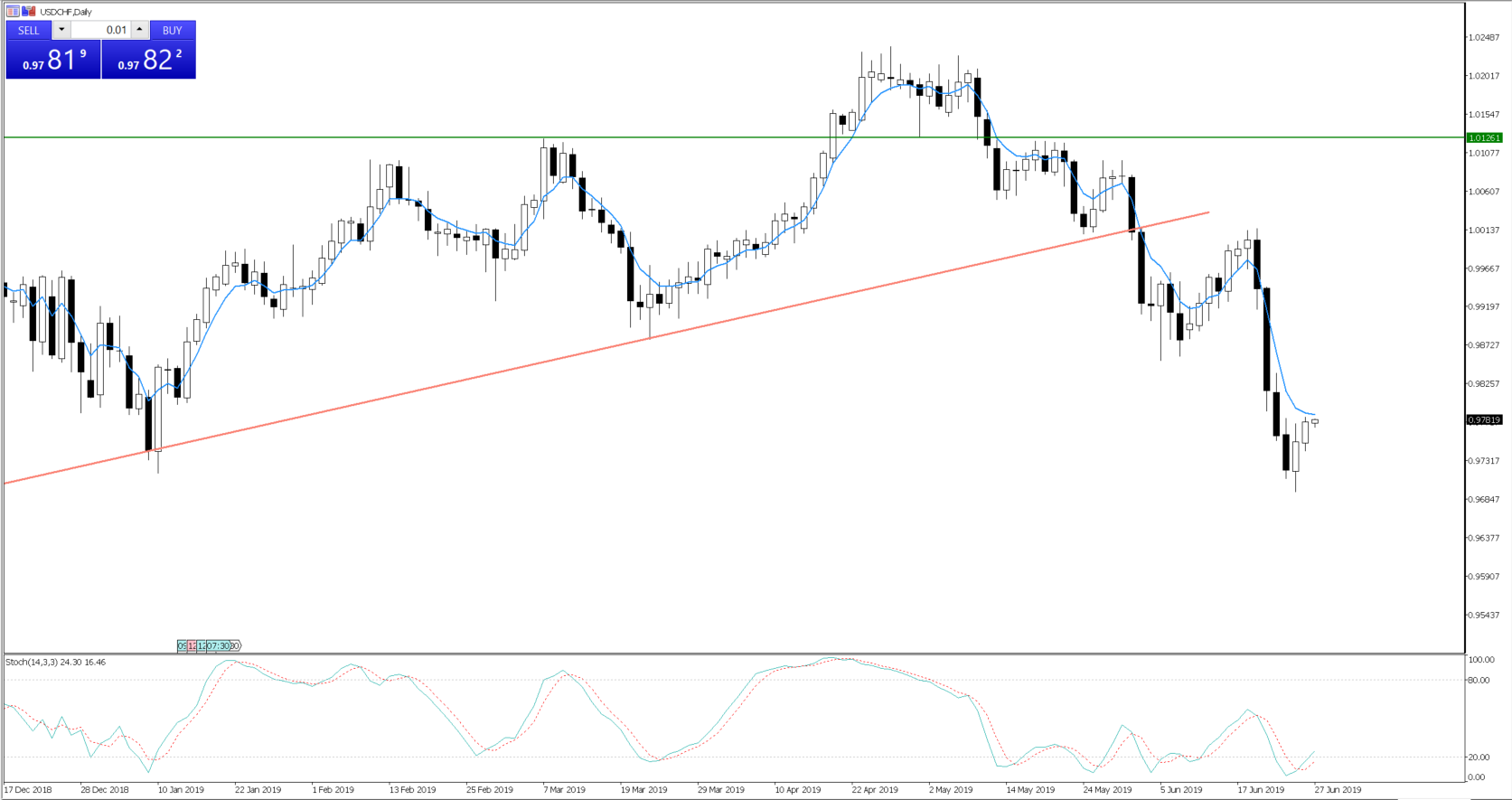