Let’s take the expectations for the year-on-year change in headline and core CPI, which currently sit at 6.8% and 4.9% respectively - we can devise a simple playbook from this and try and understand potential movement and subsequently our risk – my own view is while we still need to contend with Omicron headlines, simplistically should we see a 7-handle on headline and a 5 on core then we should see US 2-year Treasury yields rising above 70bp and the USD should follow, notably vs the JPY, EUR and CHF. If the equity markets fall as a result of a hot CPI print, then the NAS100 could be a good guide here and we should see a bigger percentage move lower vs the AUD, ZAR and NZD. 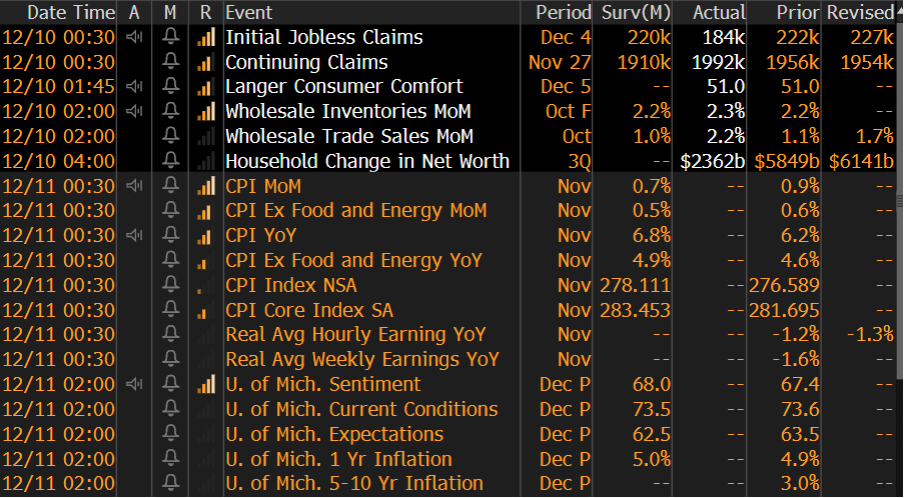 XAUUSD would be interesting on a strong number, as the tape will be dictated by inflation-adjusted bond yields – or real rates. As we’ve seen before when recent US CPI has beaten consensus, real rates typically fall and the XAUUSD benefits – in fact, in the last US CPI print (11 Nov), in the 30 minutes after the data came out far hotter than consensus, we saw XAUUSD rally 1.3% - Taking this out to the past 12 CPI prints, XAUUSD has rallied +0.3% on average (again, in the 30 mins after the CPI drops, rallying 10 of 12 occasions.

While form suggests we get a beat, we obviously can’t dismiss a poor number and of course an inline print - I think if we get 6.4% or below then AUDUSD should fly. USDJPY is well supported into 112.74 and we can't rule out a test here if inflation comes out 30bp below consensus. The NAS100 should rally strongly.

A 7-handle on CPI will have people falling over themselves that the Fed are ‘behind the curve’ and it may increase political pressure from the Biden administration that the Fed need to end its QE program far earlier. Granted, economists will be fraternising over the finer details and whether inflation was driven by car auction prices or owners’ equivalent rents, but the first reaction in rates, the USD, gold and NAS100 will be on the headline print.

An event risk to be over regardless of the asset class. 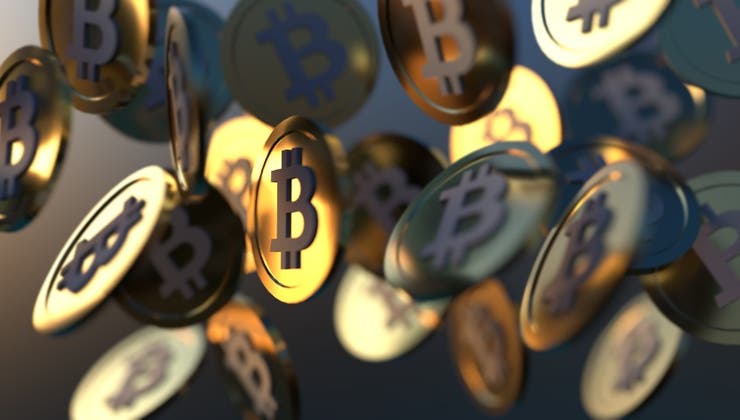