Chris Weston
Head of Research
Share
After the initial drawdown in risk on news Putin had recognised Donetsk and Luhansk, we seem to have settled.

Where the market sees the various sanctions from the EU, UK, and US as modest and perhaps not as aggressive as feared – for now, one could assess there is a vibe across markets that Russian troops will hold Donbas, but push no further and that the recognition of the Separatist Republic’s perhaps even lowers the probability of military conflict – the news flow is coming in at a rapid clip, and our visibility to price risk is limited, so the ability to react and stay nimble is key.

Of course, if the market fears a greater push into Ukraine from Russian forces, which is a message being pushed by Joe Biden this morning (*BIDEN: THIS IS THE BEGINNING OF RUSSIA INVASION OF UKRAINE), or if we see greater tensions in Donetsk and Luhansk, and increased sanctions then risk could easily come off again – it is fluid.

USDRUB traded to 80.963 but has since been faded, and traded in a tight range for most of US trade – the Russian equity market rallied firmly off the lows to close flat. EURUSD broke free of the USDRUB correlation and staged a decent rally through EU trade, moving from 1.1288 to 1.1367 before we saw a steady bleed lower to sit at 1.1330. GBPUSD fell to 1.3539 before staging an impressive rally into 1.3600, where the intra-day flow has seen decent supply kick in. The NOK has been the star of the day, with a gain of 1.3% and all eyes have been on Brent crude which hit $99.03 before rolling over and has pushed back below the 14 Feb former high – price is still hugging the upper Bollinger Band, so shorts in crude are for leaning towards scalpers, and not swing traders.

Eyes on the NZD today which has found some form, pushing to 0.6755 before the sellers have kicked in as we once again test the 50-day MA – traders have the RBNZ meet to content with today (12:00 AEDT) and this could be a bumpy ride as we see a 30% chance of a 50bp hike – a mere 25bp could see a quick move lower in the NZD, but this could easily snap back as trader look towards the outlook from the central bank and marry the tone vs what’s priced further out the curve – trading around news like this is not easy when you’re competing against machines.

I looked at palladium in the Play of the Day in the Trade-Off and stand by the call that this is a momentum play through 2400, where a break could see this bull trend for 2500+ – palladium is a clear Russia play here, with 50% or so of the world’s palladium produced in Russia – wheat is another and of course so is Brent crude, where Russia is the second biggest exporter. While a push into Donbas and G7 sanctions (on Russia) are now in the price, a deeper invasion into Ukraine and towards Kyiv will likely see new sanctions placed and as said could cause risk to roll over again – energy remains the elephant in the room (for markets), and any belief that Russian production and supply will be impacted will likely cause a new leg up – Nat Gas, Brent, Wheat, Palladium – they are all on the radar. 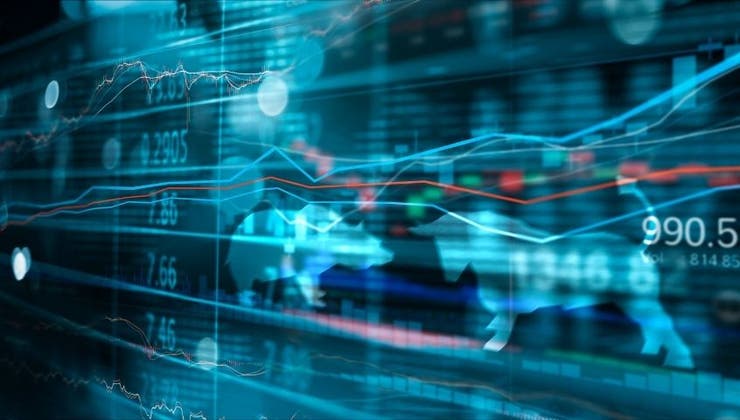 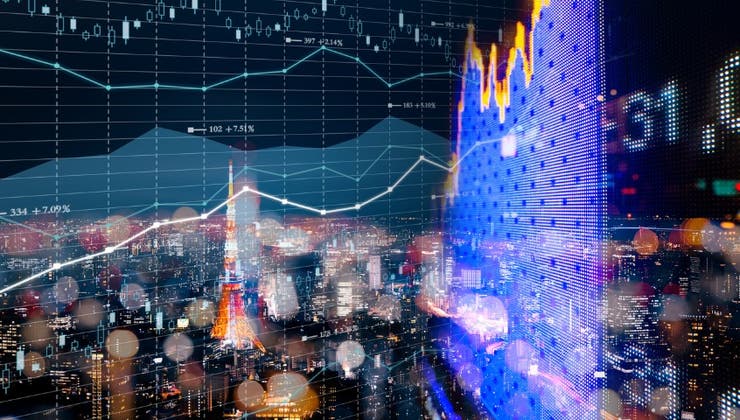 A traders' week ahead playbook and volatility matrix