Chris Weston
Head of Research
Share
Volatility remains subdued ahead of the upcoming US CPI and ECB meeting. 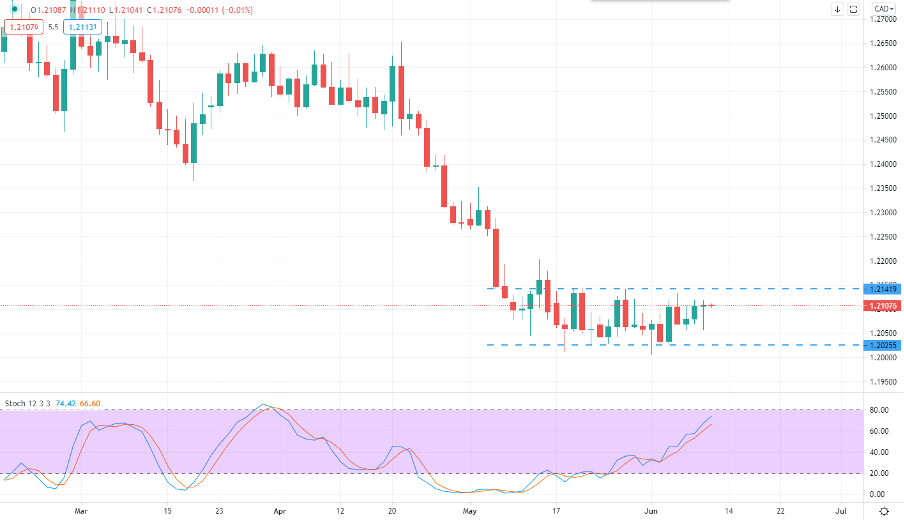 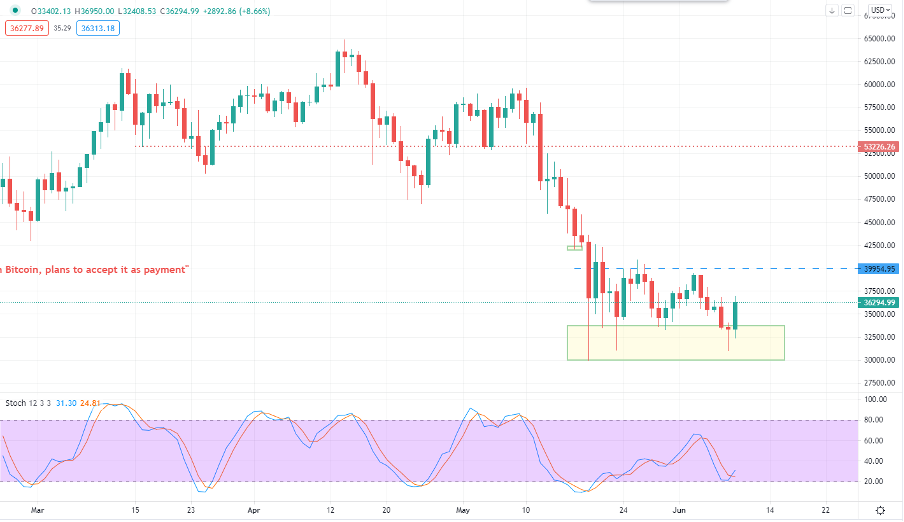 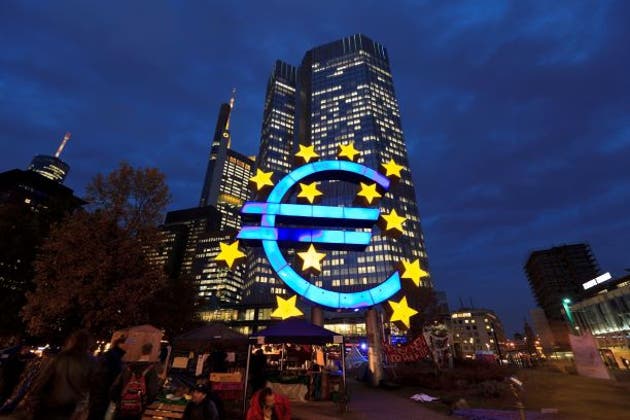