Homepage/Brexit/The race for PM and the new Brexit script/

Chris Weston
Head of Research
Share
It was an eventful couple of weeks for British politics, with Theresa May’s fourth attempt at passing her Brexit Withdrawal Agreement turning into an absolute farce. While the Leader of the House, Andrea Leadsom, stepped down and then, on Friday, Theresa May ultimately fell on her sword, avoiding what could have been a far more painful process whereby the 1922 Conservative backbench committee changed the law to have her removed. 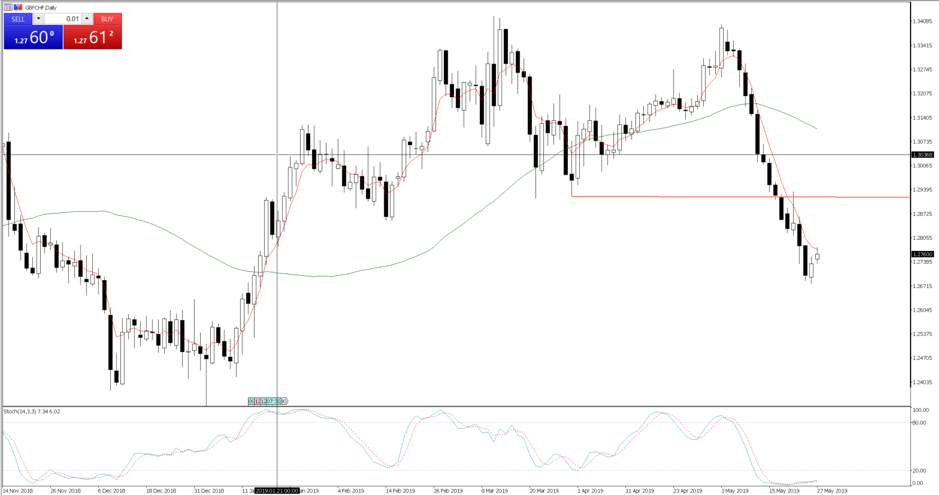 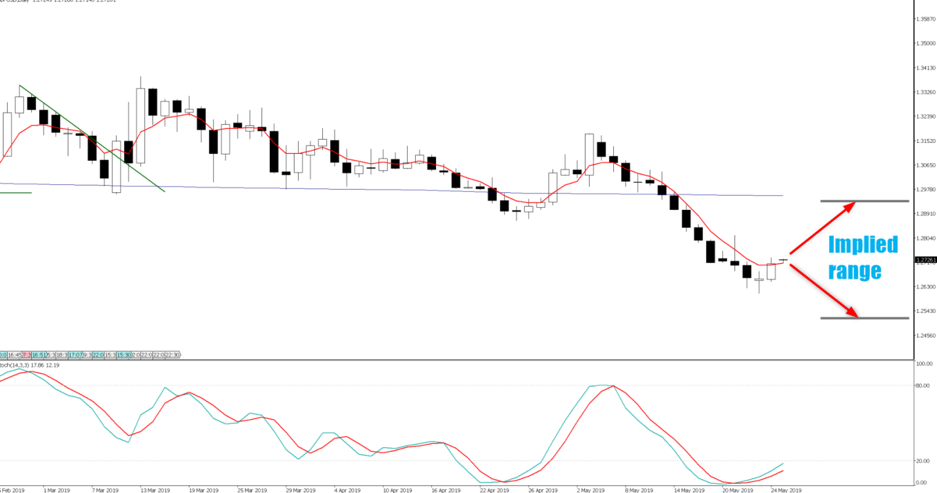