Homepage/The Daily Fix: USD getting taken to the woodshed/
USD

Chris Weston
Head of Research
Share
For the first time in a while, the equity markets were not the epicentre of attention and instead the USD was front and centre with the market taking the greenback to the woodshed.

One could argue that the break in the two-year bull trend in the USD has been one consideration and that systematic funds are increasing their short USD bet. More fundamentally though, the US fiscal negotiations would not be inspiring anyone to hold capital in the US and while most think we will see a resolution around Phase 4 stimulus, we find little progress being made at this juncture. The draft proposal has been delayed by a few days as the GOP party can't decide on a payrolls tax – something that was touted as more likely to be included in the draft, while other Republican Senators want a new round of stimulus cheques to be included.

Will the US fiscal debate prove to be a USD positive or negative?

As mentioned yesterday, time is at the essence here which throws open the question whether it gets full Congressional approval by the end of the month when many of the stimulus measures expire. I question if this then becomes a volatility event for risk, in which case does this promote the USD as an attractive vol hedge with short USD trades covered. Or, does this just further strengthen Biden’s chances, which are a USD negative as it reduces the US competitive position (think higher regulation, increased taxes, and lower tariffs)?

Fiscal debates aside, at the centre of the sell-off, was US real Treasury yields falling ever deeper into negative territory, with US 5-year real Treasuries -5bp to 1.15% - the fact the USD is no longer expensive to short should never be underestimated, and falling real rates just promote a belief that can get better real returns outside of the US these days.

The rest of the world looks relatively more compelling

Consider that the formal agreement of the EU Recovery Fund has seen Italian BTP spreads narrow to 155bp over German bunds – the tightest spread since February and the attractions of the EUR have certainly increased, with 1.15 probably fair for EURUSD, and recall a quick look at the weekly TFF report (Traders for Financial Futures) shows asset managers have been amassing a rather sizeable long EUR position. This is perhaps not a view not shared by leveraged players (hedge funds and alike) who, as of Tuesday were net short. One would imagine that leveraged funds would be closer to net long now, but futures are just one part of the equation when it comes to daily flow, but we can extrapolate moves here to spot FX.

EUR aside, we’ve seen some chunky flow in GBPUSD, and certainly, better sellers through the 200-day MA. We’re pushing the upper Bollinger band in cable, where we see the two bands widening, notably when you go into a timeframe lower than 4-hours - showing realised vol is increasing, something likely to be reflected in the ATR over the next two days. We now eye the June highs of 1.2811, although we may see a few in Asia looking to fade this move for a re-test of the breakout high of 1.2667 – put that on the radar.

AUDUSD has been well traded too, with a remarkable bid all the way from late Asia, into the guts of US trade. This took the pair into 0.7147 before a few sellers crept in, no doubt a reflection of the late session sell-off seen in the S&P 500, even if that correlation has not been as strong of late. In fact, AUDUSD looks remarkably like USDCNH but inverted - but that will happen as this is not about the AUD, it’s a pure USD move - traders just need to find the right currency to trade the USD move and in this environment, highest beta FX works.

We also see the second derivative trades of a weaker USD there to be seen, with silver (XAGUSD) having its biggest move since 2016, pushing up over 7% - its best day since 2016. I have to admire the price action here, with the firm confirmation of support on the re-test of the recent breakout forming the basis for a platform to jump higher. Hard to be short here, although we may see some heat come out of the move through Asia today. 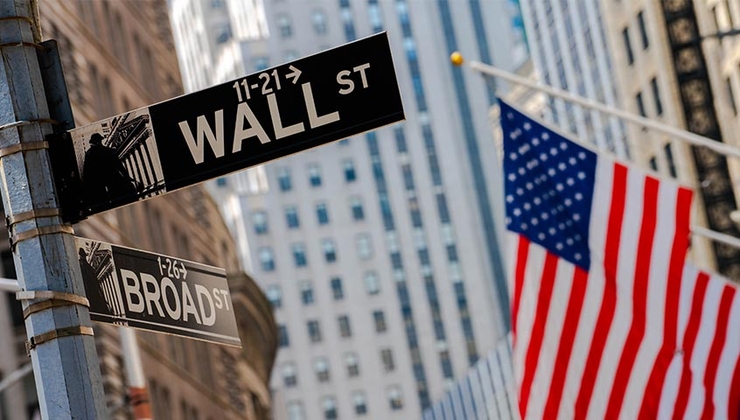 The Daily Fix: US fiscal debates heat up, while tech finds its mojo 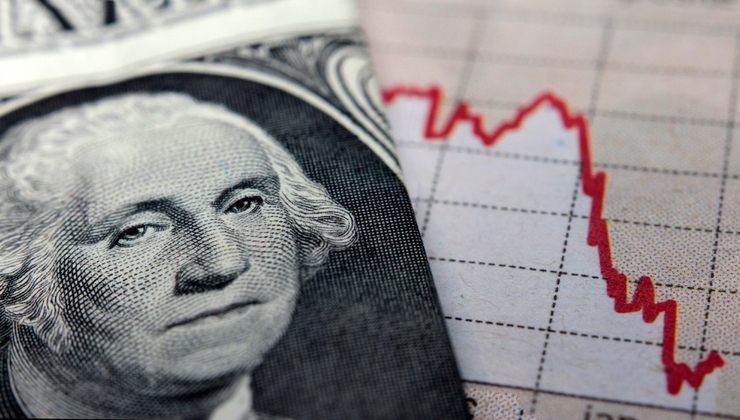