Chris Weston
Head of Research
Share
US500 appears neutral in the short term, although a break of 3161 suggests a resuming of the bull trend and longs for 3200 and 3230 seem compelling.

The 200-day MA (3024) contains the sell-off, so until price can close through here then the stance is neutral. NAS100 remains a trend-followers dream and is acting as a bond proxy. if real yields are falling then traders want growth at any price and the NAS100 fires up.

Interestingly, the Fed’s balance sheet declined for a third week, contracting by $73.2b. The bulk of this was due to $50b in FX swaps rolling off and that will likely be the case again this week, given $130b of FX swaps are due to expire. Recall, these USD swap lines were put in place in March when global central banks wanted access to USDs. If the Fed’s balance sheet has been a key driver of risk sentiment, will this dynamic start to weigh on risk? It seems unlikely to cause too great a stir as we know the Fed have the capacity to turn the taps on any time.

An upside break in the AUS200 of 6112 takes price into the 200-day MA (6260), while its harder to look at shorts with any conviction in this index until price closes through 5758. Also, put China CN50 on the radar as this index is on fire right now, where we saw sizeable inflows into Chinese A-shares on Friday. Clear support in this index on dips, and it wouldn’t surprise to see a break of 15,000.

Commodities – WTIUSD – the focus remains on a close through $41.05, which would open a move into the 200-day MA ($44.57), with clear support into $37.12. XAUUSD is similar to the NAS100, in that it needs real (inflation-adjusted) US Treasury yields to move ever lower. That said, despite gold sitting at $1774 if I look at options pricing and futures positioning sentiment is held incredibly neutral – a move through 1758 targets 1720, while a close through 1783 puts 1800 in its sights.

FX – Neutral on the USDX, with price holding a 97.66 to 96.50 range. EURUSD is driving that USDX range trade, with the pair holding a range of 1.1190 to 1.1340. Leveraged funds have been reducing their EUR shorts of late, while real money remains long of EUR’s. Options traders are warming to ST EUR upside though, with 1-week and 1-month EURUSD risk reversals turning up – consider the ECB’s balance sheet is increasing week-on-week at a far great rate than the Fed’s and generally the market rewards CBs that stimulate.

As we see, there is limited data to drive EURUSD flows, although the focus will be on broad risk sentiment and the shindig of key EU personnel - at this juncture, the daily candles (on EURUSD) show little appetite for the pair to trend.

Put the NOK on the radar, especially if we see higher Brent crude this week, as the currency was a star performer last week and seems to be getting all the love from FX strategists for a variety of reasons – if USDNOK break 9.4395 then the pair tests the June lows. Small upside bias in NOKSEK for parity.

AUDNZD is getting renewed attention ahead of the RBA meeting – Holding small downside bias, with good bids into 1.0600, subsequently, if price cracks the figure then we should see 1.0537 come into play (both the 100- and 200-day MA). NZDUSD is held between 0.6535 and 0.6380, so a break here will define and should be respected.

UK – UK/EU negotiations resume in London – can we see the better tone in the dialogue spill over into these talks? The end of July deadline looms large but leveraged funds and asset managers are both short GBP, so any constructive dialogue may take GBPUSD into 1.2600, where I’d be fading the move (see Fridays volatility matrix).

US – June ISM services ISM (00:00 AEST) – calls for the diffusion index to hit 50.0, potentially joining the ISM manufacturing in expansion in the month of June. This is an important economic metric, but for some time has failed to be a volatility event and markets tend to shrug it off. A reading north china of consensus will likely be good for USDJPY and USDCHF, but see the greenback underperform risk FX (such as AUDUSD)

Australia – RBA meeting (14:30 AEST) – Deputy RBA Governor, Guy Debelle, recently gave a speech titled ‘RBA’s policy actions and balance sheet’, in which he gave a fairly rosy portrayal on the effectiveness of the Australian monetary policy. This sets a clear precedence for the meeting, and the strong probability is that there will be no changes to policy, and the board continues to be content - allowing them to leave the statement on policy relatively unchanged. While traders should always look at AUD exposures over a central bank meeting, the probability is this shouldn’t move the market too intently given the AUD’s far stronger links as a risk proxy.

China – June FX reserves (no set time) – the market expects China to build its FX reserves to $3.11t – typically a data point which comes pretty close to estimate and therefore shouldn’t be a market mover.

US – Fed governor Bostic speaks on the US economy

Europe – Shindig between German Chancellor Merkel, EU president Michel, European Parliament President Sassoli and EC president Von der Leyen. The tone of the meet may affect the EUR, with considerations about the full blessing of the EU recovery fund. It could set expectations ahead of the EU council meeting on 17-18 July.

China – June CPI and PPI (11:30 AEST) – the markets expects prints of 2.5% and -3.2% YoY respectively. Unlikely to materially move USDCNH or any of the China proxies.

Australia – May home loans – AUD traders and RBA watchers do look at the Aussie housing market and credit metrics closely given the strong feedback loop into the wealth effect and broad financial conditions. The market expects a 6% decline in home loan values (MoM), with investor loans -7% and owner-occupier loans -5%. Unless the outcome deviates significantly from the consensus this data point Is good for 5-10 pips maximum in AUDUSD.

Europe – Eurogroup meeting – will we see any colour on a universal agreement on the EU recovery fund.

US – initial and continued jobless claims (22:30 AEST) – This weekly data point is getting increased attention, but unless we see the claims deviate by a wide degree it fails to move the dial. Continued claims remain stubbornly high and should stay elevated until we hear more on the CARES act and whether unemployment benefits expire, are tapered, or extended.

Canada – June payrolls – the market expects 550,000 net jobs to be created, with the unemployment rate due to fall to 12.5% (from 13.7%). While holding positions over a jobs report is never advised, into the release I hold a net bias for USDCAD downside, with price holding below the 5-day EMA with a potential test of the 200-day MA on the horizon. 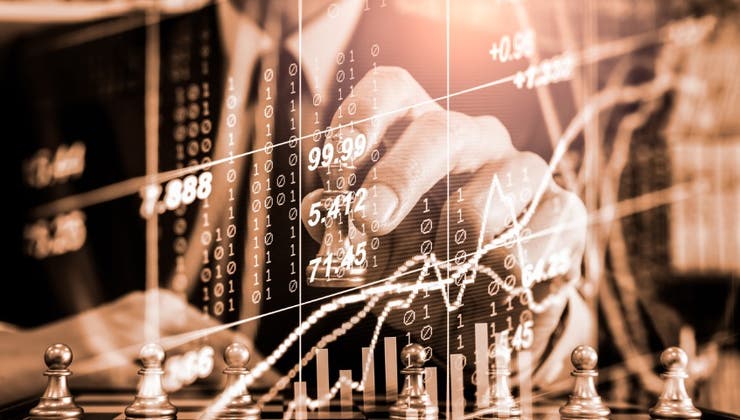 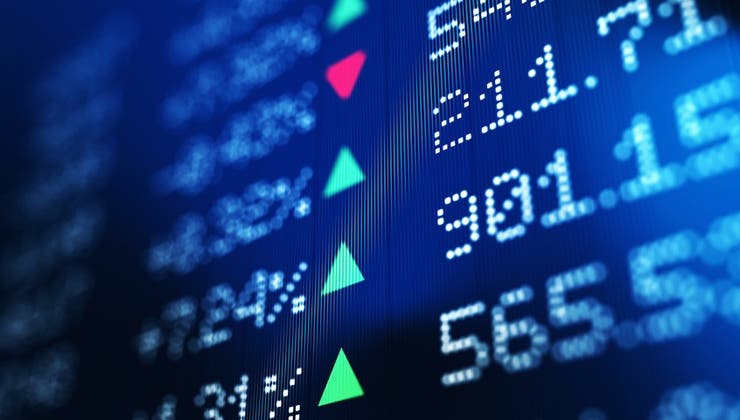