Homepage/The Daily Fix: Asia to fire up and no the RBA will not cut rates today/
US

Chris Weston
Head of Research
Share
On the whole, It's been an upbeat US trading session and Asia will absorb the leads accordingly.

Equities closed bid, with small caps outperforming and the NAS100 (+1.4%) pushing to new highs, led by Microsoft and Apple. With Trump seemingly opening the door for Microsoft to make a play on TikTok and the market expressing their blessing, it's a deal which they won’t have any trouble financing (they have $137b in gross cash), and could give them great exposure to a massive and largely younger new audience. That said, it naturally comes with risk and many would rather the business focus on increasing its market share in the enterprise applications space – potentially making plays on strategic acquisitions like Zendesk or Hubspot. Either way, equity investors are happy with the speculation.

Elsewhere the US500 has pushed up 0.7%. Interestingly, implied volatility has not reacted and we see the VIX index unchanged at 24.28%. While the implied vol in the NAS100 has increased 1.3 vols to 29.27% - volatility, as we know, is directionally agnostic and works both ways even if it is synonymous with falling equity markets.

US Treasuries have moved slightly higher in yield, with UST 10s +3bp to 55.4bp, but this has been outpaced by inflation expectations (‘breakevens’) and subsequently, real (or inflation-adjusted) yields are further into negative territory. Bond traders were largely focused on the US Treasury Department's new borrowing projections, with the UST upping the forecast from May and now looking to raise $947b in debt in Q3 and $1.21t in Q4 – this assumes the $1t stimulus that is being debated in Congress.

A strong beat in the July ISM manufacturing report, also promoting better supply in Treasuries, with the headline print in at 54.2 vs 53.6 eyed. It was a generally solid print, with the new orders sub-component smashed expectations at 61.6, while new export orders expanded in July with the sub-index at 50.4 (vs expectations of 47.6).

A solid move in the commodities space

The fact we’ve seen copper +1.6%, lumber +1.8%, gasoline +3.2% and WTI crude +1.2% also helping the move in inflation expectations and lift sentiment towards equity. These moves dwarfed by that of nat gas (XNGUSD) which gained a lazy 16.7% - part technical, part weather-related. For those who like movement, NG is where you’ll find it right now.

The moves the real yield are supporting the yellow metal and at least keeping it from moving lower, and the 2k party is still one that feels more likely than not. We’ve seen that in futures, with gold futures hitting a high of $2009.5 on the open. Interestingly, gold miners are down (if we use the GDX ETF which closed -0.9%) and that may indicate signs of a short-term breather, but if I look at the options world, I am yet to get a sign of genuine euphoria. So, unless the USD really gets a wriggle on and we see higher real yield then pullbacks in gold should remain shallow.

Asian equity to open on the front foot

Asia should open up on the front foot with Aussie SPI and Nikkei futures +1.4% and 1.2% respectively. The interesting aspect is the equity reaction to the Melbourne Stage 4 lockdown, with financial -2.1% yesterday, which seems logical given the likely increase in bad and doubtful debts that will play out. However, given the move in the SPI futures, one suspects banks will be up 75-100bp, with energy and materials also bid.

The focus falls on the FX market though, with the AUD at the heart of the debate. AUDUSD is another chart that’s had a whippy ride, with traders supporting into 0.7077 for a move back to 0.7123 following the move in US equity markets. On the docket today we get June retail sales, trade data and the RBA meeting. There has been some discussion about the RBA cutting rates given the shutdowns in Melbourne, but this is crazy talk and the rates markets are pricing no change. We may get some increased level of concern given the shutdowns, that will likely shave 1-1.25ppt off Aussie Q3 GDP but the support needed right now is not more easing of monetary policy, but fiscal. If that means the RBA have to do more to support the government in their quest to fund the deficit at compelling levels then so be it, but cutting rates will do nothing. 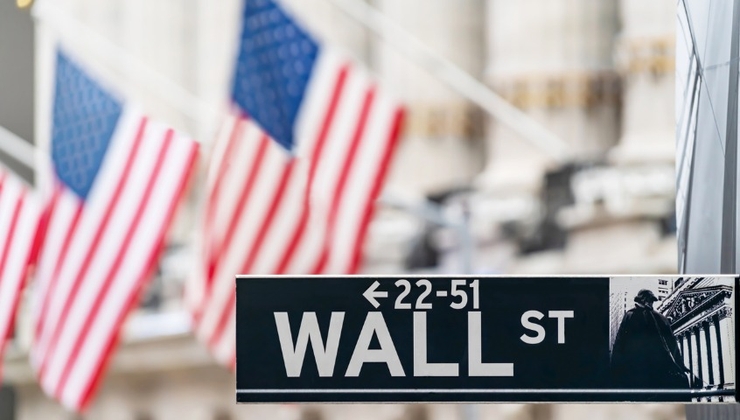 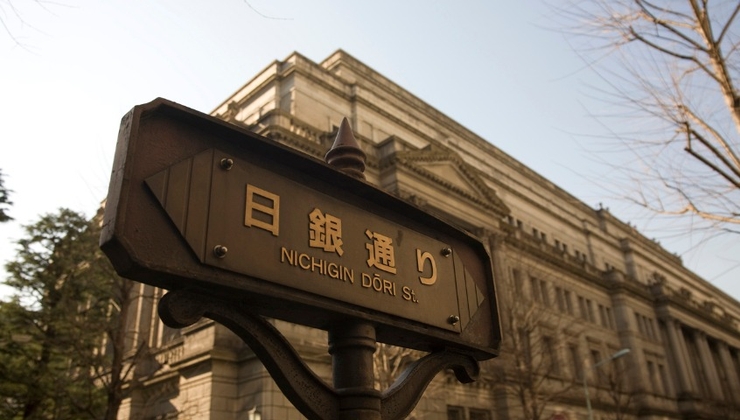