Chris Weston
Head of Research
Share
Huge moves out of the gate here, and there is genuine panic expressed in the price action - with WTI and Brent lower by 30%+, the biggest drop since 17 Jan 1991 (the start of the gulf war) – this has led to a collapse in S&P500 futures, which coincidently fell by its daily limit, which is the first time that has played out since the 2016 US Presidential election. 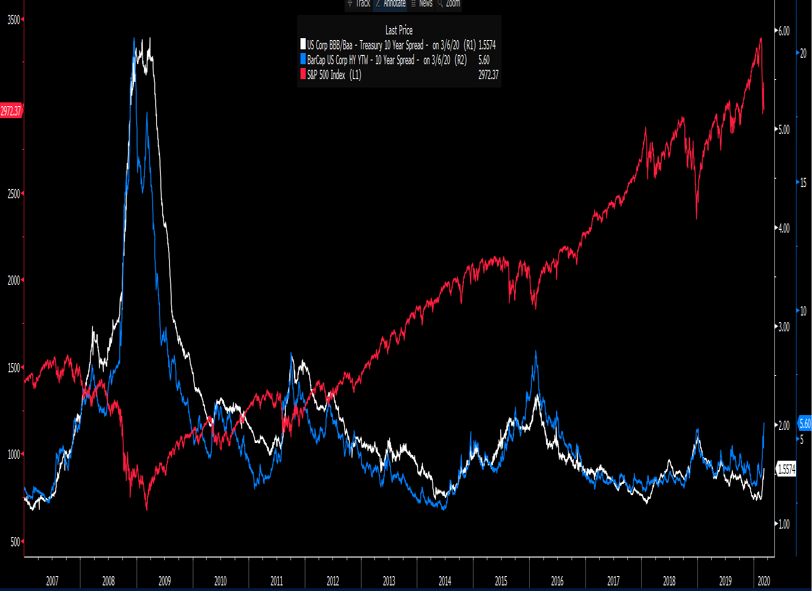