Homepage/The Daily Fix: Risk coming off and the JPY looks very attractive/
US500 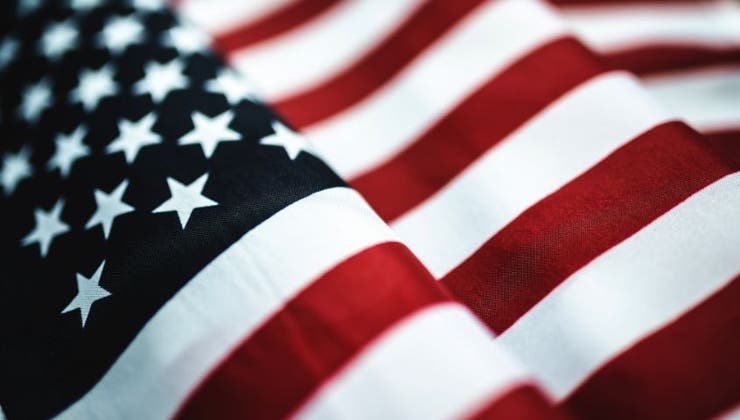