Homepage/Daily Fix: RBA cuts, but AUD is the star performer/

Share
On the desk, I thought it’s interesting to see some chunky flow to open exposures in EURUSD overnight, with the USD more broadly having its best day since 20 March — despite US Treasury yields moving up a meagre 2bp. The move has resonated, and EURUSD looks like it could easily go lower here. After three inside periods (on the daily chart), we’ve seen this rectify, and the EUR bears fully exert their dominance. 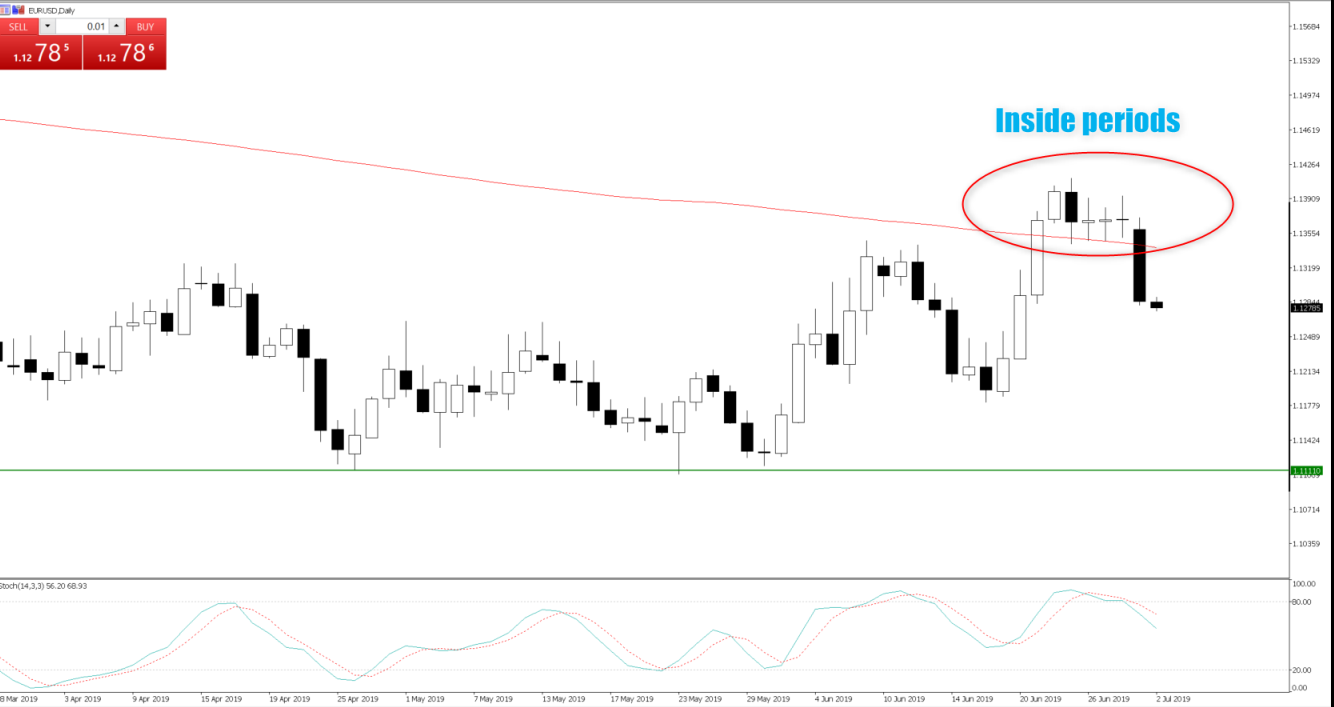 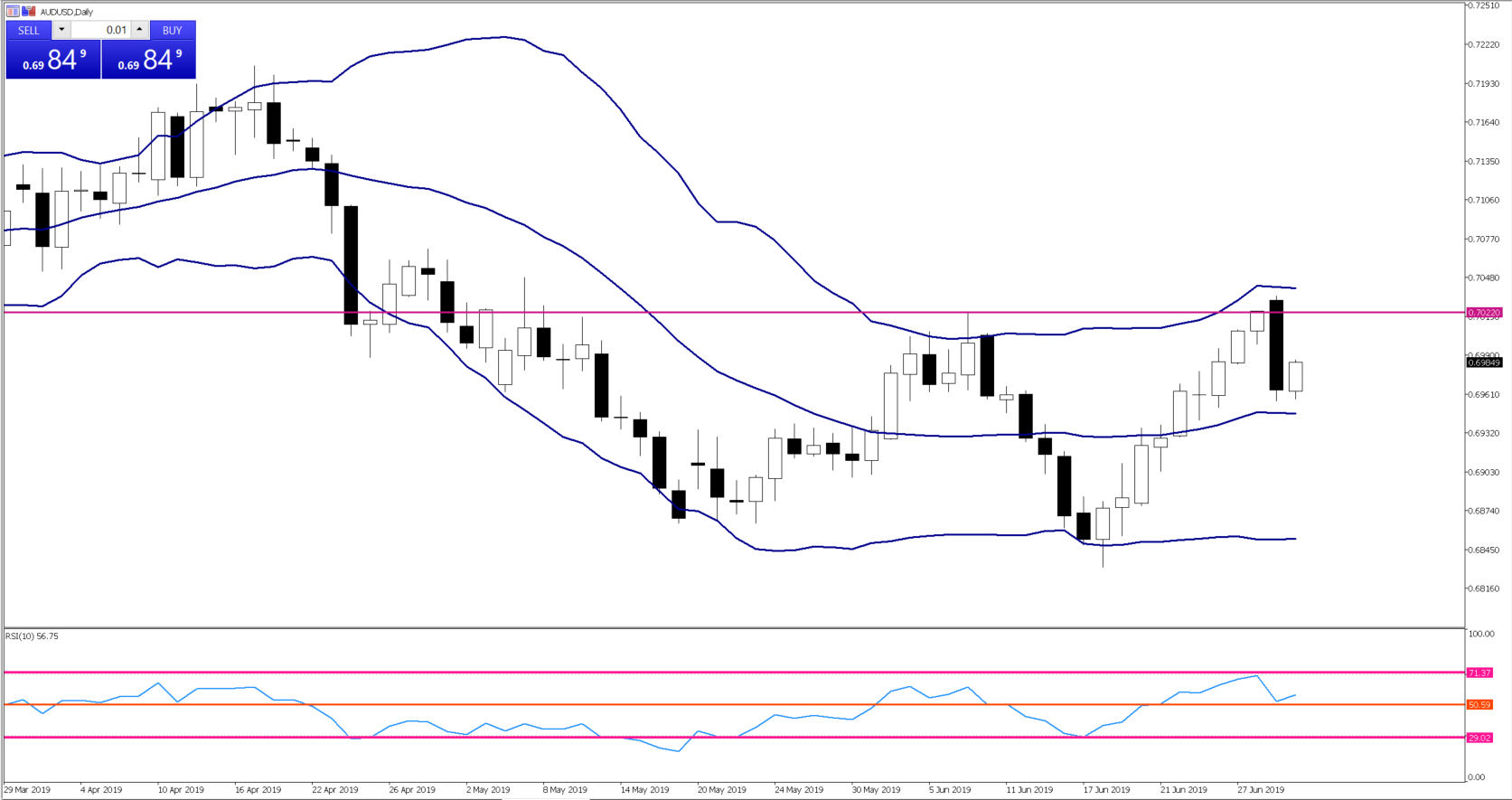