Chris Weston
Head of Research
Share
It’s been a solid day for risk and traders have feasted on reflation assets.

Perhaps there has been some month and quarter-end flow playing out, or maybe traders are looking out the S&P 500 options term premium and seeing higher implied volatility post the US election. Traders could be saying, regardless of who is President or what we see as the eventual make-up of the House and Senate, a simple outcome is good enough. If we can avoid contested and especially the Supreme Court, then given the elevated nature of future option implied volatility and how traders are hedged, maybe a simple outcome that avoids testing the social fabric of the US is enough. Perhaps we can front-run a relief rally.

There have been stimulus talks in the US, but again we find it more bravado than holding a genuine backbone and the current proposal will struggle in the Senate. US equity futures pushed higher through Asia and never really looked back. Rallying through EU trade with European cash markets rallying strongly (the DAX closed up 3.2%). The move in US index futures maintained the bid through US trade, where the Russell 2000 outperformed with a gain of 2.4%.

Value has worked as a factor, dragged higher by as solid move in financials with the S&P 500 financial sector +2.3%. Although, there have been no real moves in the yield curve to speak of and nominal Treasuries are basically unchanged out to 30’s. This was also the case in the UK, where the FTSE100 financial space has flown, with HSBC gaining 9% as Ping An boosting its stake in the bank to 8%, offering a show of confidence in its holding. Energy has also worked well, driven by some switching and a move higher in brent and WTI crude.

S&P 500 turnover was 9% below the 30-day average, but that’s fine and breadth was solid with 94% of stocks higher on the day. We see S&P 500 futures around 90bp higher now than where Asia closed, although that flatters what looks to be a positive but far-from-convincing open for Asia bourses.

The fact we saw US 5-yr breakevens +5bp is perhaps driven by the liquidity premium than actual inflation expectations but either way. With the lack of move in nominal Treasuries, ‘real Treasury yields are down 5bp and it won’t shock then that the USD is 0.4% lower. Precious metals have found a better bid in this environment, with shorts covering amid good opening longs in silver (+3.5%) and gold (+1.1%), with XAU now testing the 21 September low of 1882. The yellow metal has used the 100-day as a platform, printing a bullish outside day reversal and should we see the buyers follow-through in Asia then I’d be looking for 1905/10 as a short-term trade. The gold bulls will want to see the USDX close through the 5-day EMA though, which it is holding. 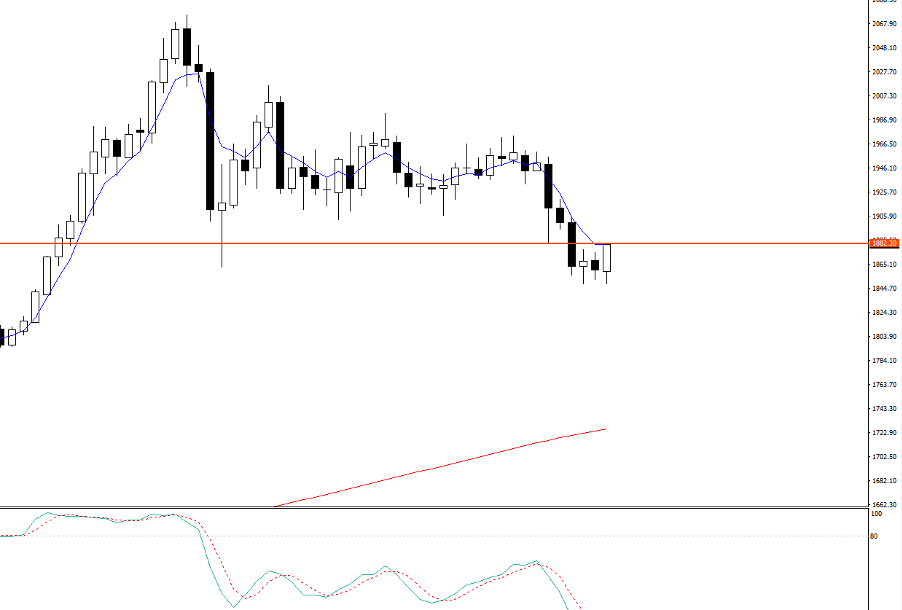 Again, it’s always tough when we come into the quarter-end as flows are far from predictable, not that they ever are.

Our GBP flow has been strong, with the pound up just behind the NOK and SEK as the performers on the day, with BoE member Ramsden giving a hawkish outlook on rates and saying that in his view 0.1% is still the effective lower bound. There's also been much focus on UK-EU trade talks. GBPJPY has been well traded, pushing into 136.23 before traders faded the move into 135.42 where we currently sit. A solid mean-reverting trade, as the pair pushed into R3 (pivot points) and the straddle wing. Elsewhere the candle in EURGBP is interesting, with sizeable range expansion, yet price looks to be rolling out the session pretty much where it opened, and a punchy Doji can be seen – that needs to rectify itself after a strong move lower from 0.9220.

AUDUSD has really just tracked S&P 500 futures, hitting a high of 0.7074. I expect that to be the case over the coming 24 hours, with the pair holding lock-on as an equity alternative.

Looking ahead, there isn’t too much to trouble through Asia by way of known event risk, and we look ahead to US Sept consumer confidence (due 00:00 AEST) which is expected to improve to 90.0 (from 84.0). I'm sceptical it plays too much into the markets thought process given we’re preparing for the first Presidential debate tomorrow (11:00 AEST) and the worry is more about how data performs in the period ahead when US unemployment benefits roll-off in early October and we hit the effective fiscal cliff. 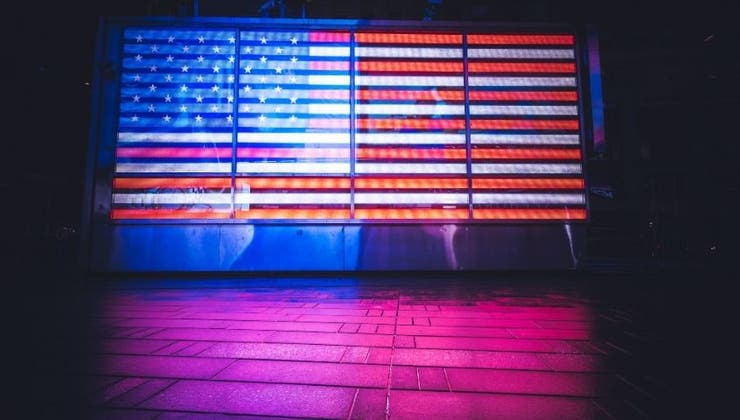 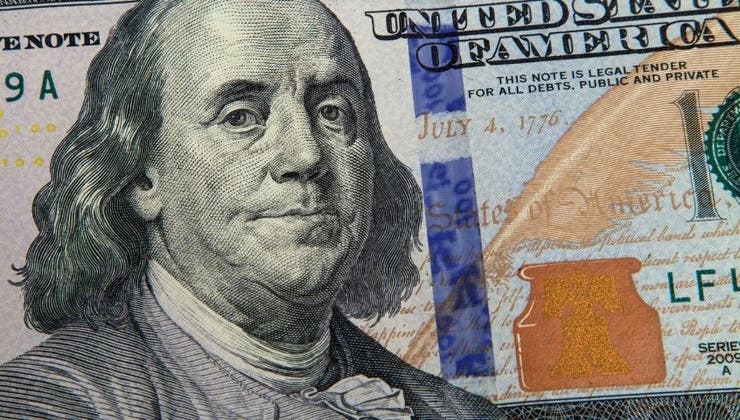