Chris Weston
Head of Research
Share
I have spent the focus of today’s musing on this week’s FOMC meeting, and while I suspect they won’t bring out the big guns, they absolutely should – shock and awe win friends in this market. 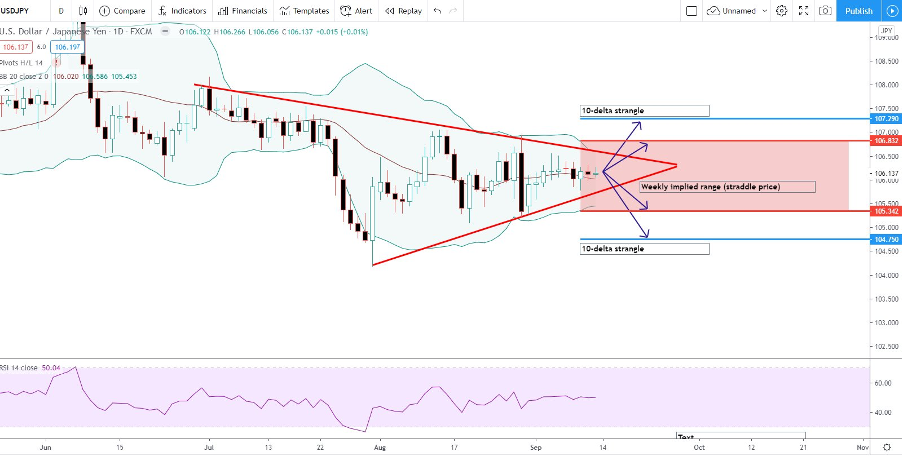 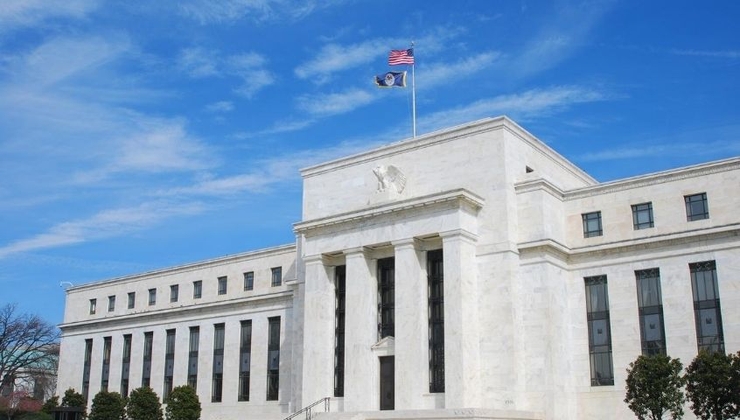 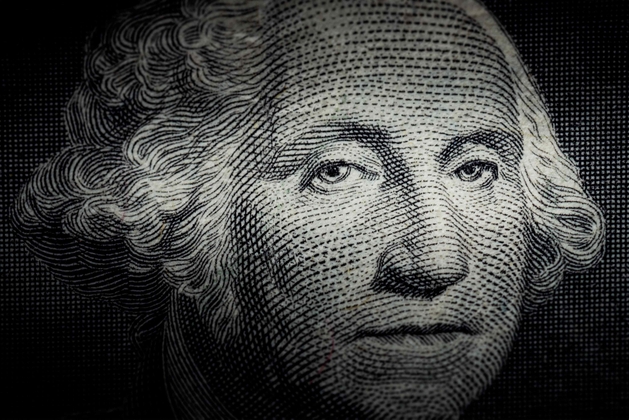