Sean MacLean
Research Strategist
Share
Apple, Amazon, and Google. The three tech giants have a combined 30% weighting on the aggressive growth index NAS100 - and they’re all reporting on the same day. 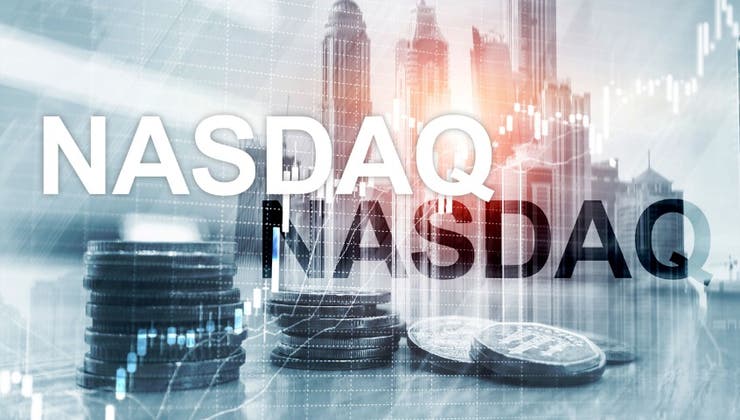