Chris Weston
Head of Research
Share
The question we have to ask is whether the US CPI print really brings the Fed closer to having to act and taper the pace of QE from $120b p/m? 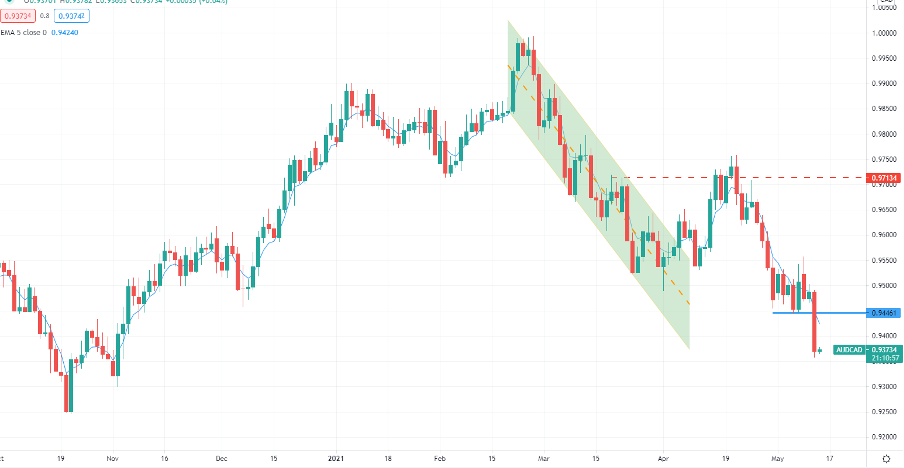 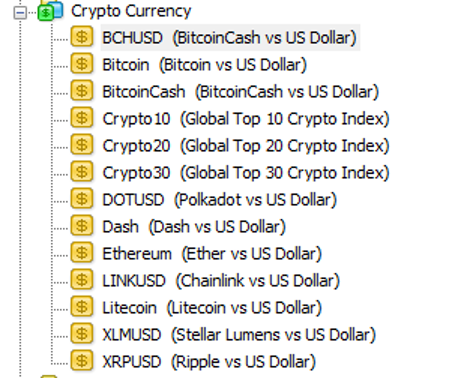 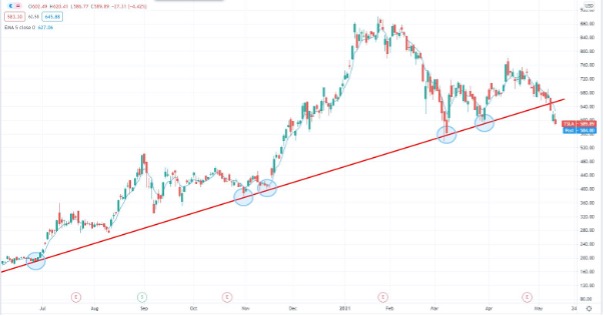 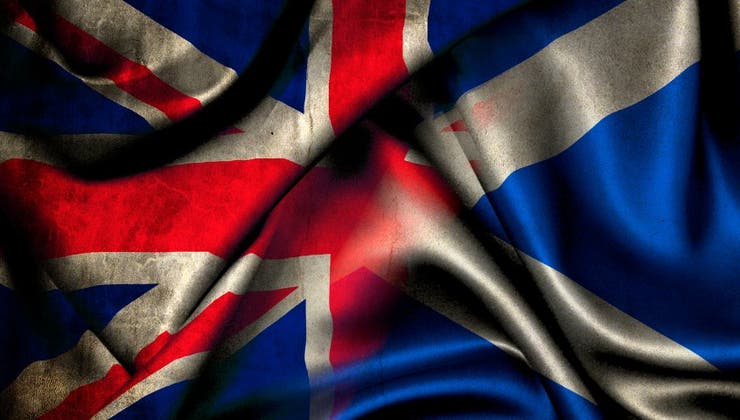