Homepage/How the Fed can help the dollar/

Share
Last week was a great one to be long US dollar. The greenback appreciated against all the major currencies, and the rally could continue in the week ahead. There are three central-bank meetings on the calendar for the Federal Reserve, Bank of Japan, and Bank of England. The BoJ meeting will be a time-wasting affair, but the FOMC and BoE announcements could be big market-movers. FX traders shook off this month’s abysmal nonfarm payrolls; however, the persistent slide in US yields, as well as change in Fed fund futures reflect the market’s expectations for easier monetary. Yet, the Fed could end up helping rather than hurting the dollar, leading to further gains in the weeks ahead (more on that below). 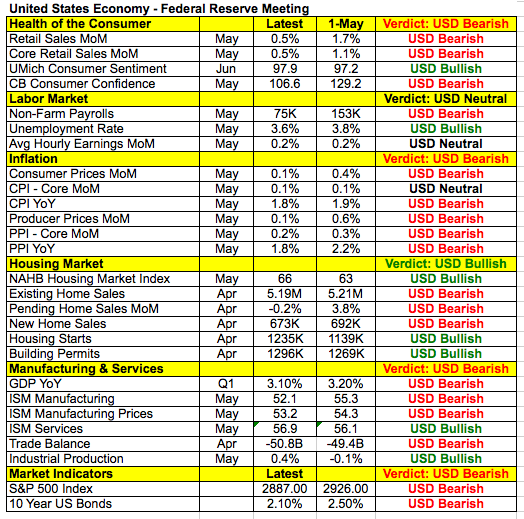