Homepage/GBPCHF on a strong footing/
GBPCHF

GBPCHF on a strong footing

Luke Suddards
Research Strategist
Share
GBPCHF is testing some key levels here at the 1.25 level and looking very interesting. Read below to find out more.

The quid has a few factors working in its favour 1) A tight labour market with higher than expected wages 2) significantly net short speculator positioning, putting some short squeeze pressure on 3) the stake that the UAE has taken in Vodafone could be seeing some GBP buying. With inflation expected to be a doozy out of the UK tomorrow, it could put further pressure on the BoE to tighten rates. Friday’s retail sales could however show a consumer seriously struggling and may dampen some of those punchy rate expectations. We have Liz Truss up shortly in the House of Commons to give us an update on Brexit which could hurt sterling. 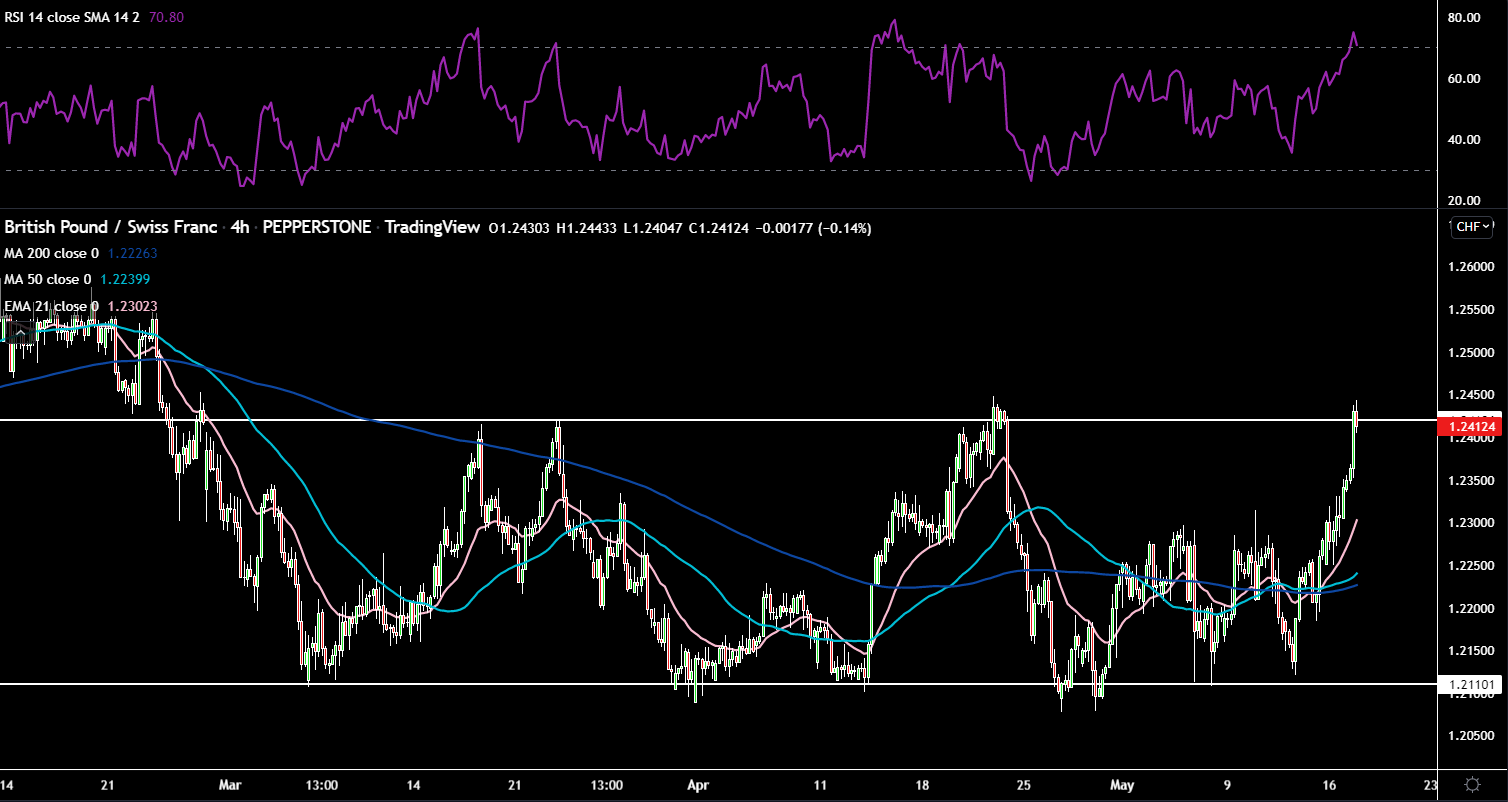 Technically, it looks like a time for potential shorts to be looked at. On the daily timeframe, price has pushed right up against the 200-day SMA and the round number at 1.25. The RSI is also showing some early signs of negative divergence and fast approaching the 65 level which was were price struggled in the past. Zooming in to the 4-hour timeframe we can see price is now right at the top of the range resistance and the RSI is rolling over from overbought territory and has some negative divergence similarly to the daily timeframe. Price levels which could be key for pullbacks are the 1.235 and the 50-day SMA around 1.225. 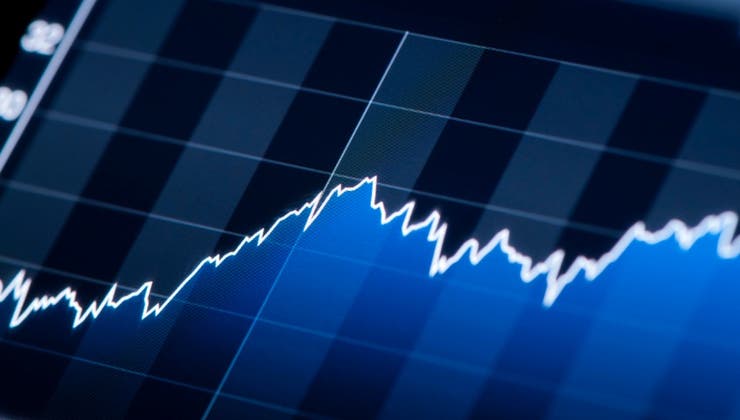 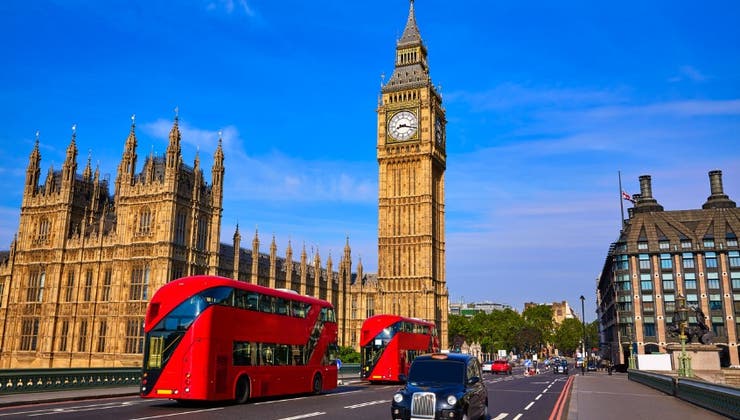