Luke Suddards
Research Strategist
Share
GBPAUD is looking like a solid new macro trade to put on the radar. Read below to find out more,

Since the shock 25bps hike by the RBA at their meeting this week. They also guided for further rate hikes being necessary over the months ahead. This is clearly a turning point for the Aussie dollar. Westpac now sees a 40bps hike in June, while Goldman Sachs expects rates to be lifted to 2.6% by December 2022 with back to back 50bps hikes in June and July. We’ve got the BoE up tomorrow and many now see them putting GDP growth ahead of inflation and potentially performing a dovish pivot. This would lead to a divergence between the RBA and BoE as one pivots dovish while the other hawkish. While both currencies are exposed to risk sentiment souring, at least the RBA should keep an interest rate advantage over GBP. 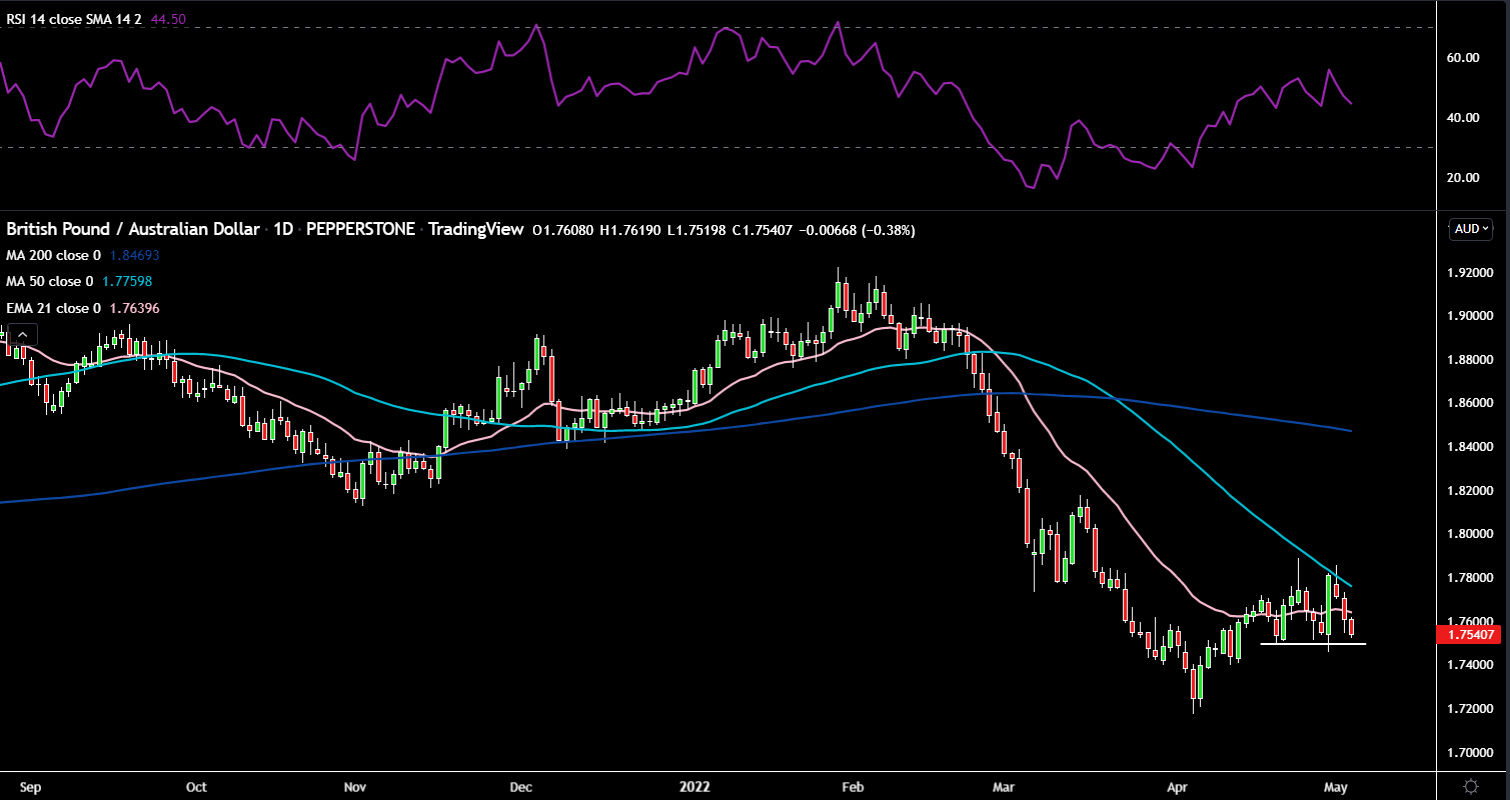 We've seen this cross run into some resistance at the 50-day SMA and roll over. The RSI is also following price directionally, but not at any key levels to provide informational value. For the bulls a move back into the 1.78 region around the 50-day SMA could be a potential target level, while on the downside, 1.75 will be key (white horizontal line). A break below there and the early April lows open up around 1.72. 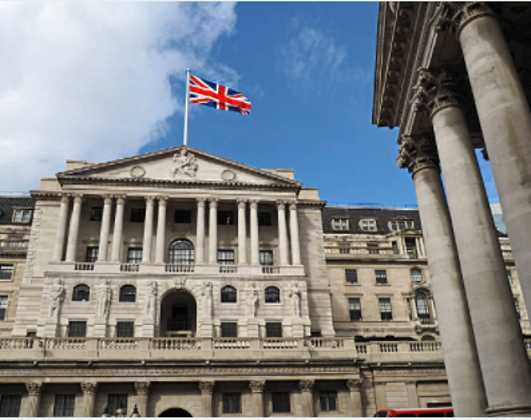 BoE Meeting Preview - a trade-off between growth and inflation

FOMC meeting preview – Hawkish, but will it be hawkish enough?