Homepage/FX Outlook: Why the US dollar keeps rising/

Share
Thanks to the labour market — the strongest part of the US economy — dollar bulls are back in control. More than 200,000 jobs were created in June. While wage growth slowed and the unemployment rate increased, investors viewed the jobs report as an excuse to re-initiate their long positions. Despite the Federal Reserve’s shift to a dovish bias, the US dollar keeps rising for one simple reason: The outlook for the US economy is brighter than its peers. Data is still surprising to the upside, and stocks are hovering near record highs. There’s no imminent threat to the economy and, despite the critics, US President Donald Trump’s trade policies have made foreign investments less attractive than US ones. 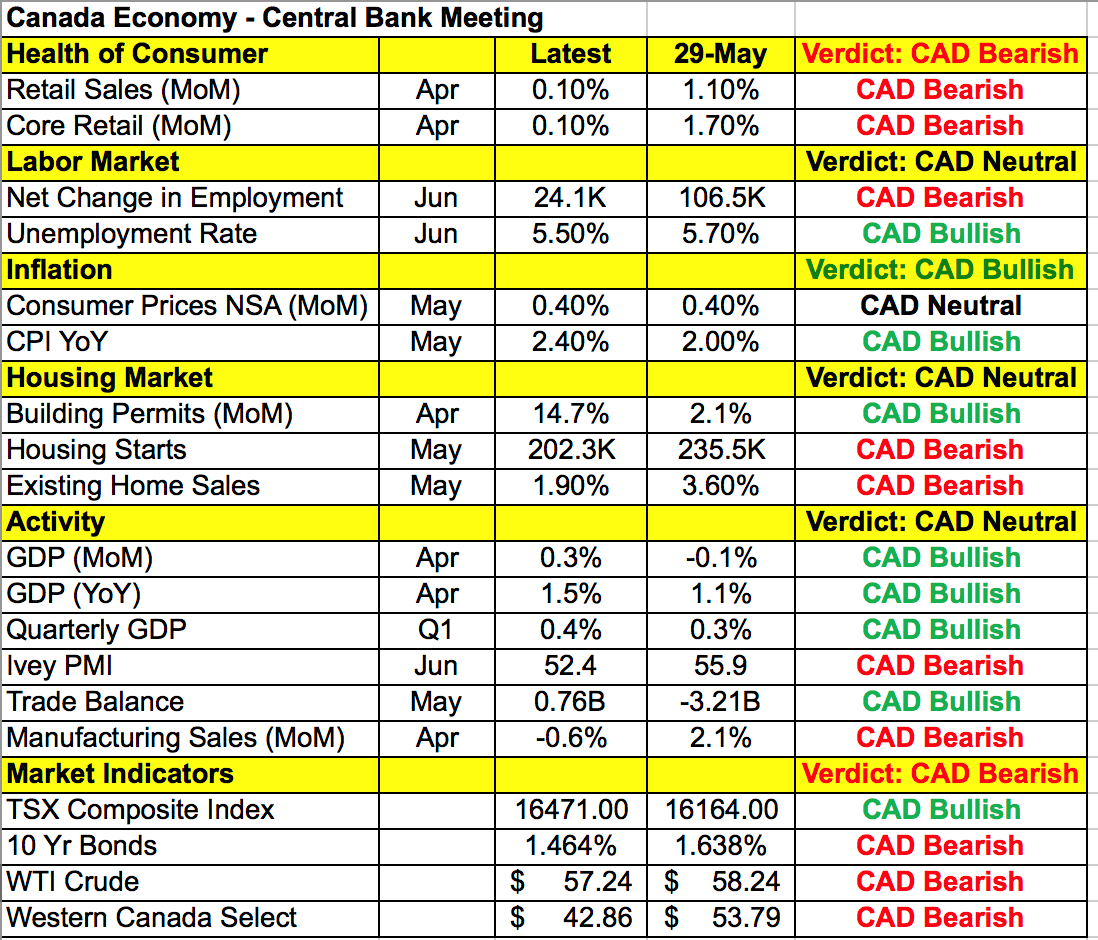