Chris Weston
Head of Research
Share
The FOMC minutes did prove to be the volatility event that we had questioned, with the USD finding a solid short-covering rally and having its best one-way gain since 30 March (on the USDX) with US stocks falling into the close.

Gold and silver are lower by over 3% and we see real Treasury yields up 5bp as inflation expectations have been hosed down.

We had seen some covering of USD shorts into the July FOMC minutes (4am AEST), with Treasury yields rising gently, but the minutes left us still harbouring many questions and didn’t give us the clarity that the market had been positioned for - where traders were hoping this would cement a clear consensus in the Fed’s ranks for a series of key changes in the 18 September FOMC meeting.

On review, the narrative does suggest that the Fed will announce new forward guidance in “the near future”, but will this be September or in the months on from here? On balance, I suspect it will be September given they release new economic projections at this meeting and the guidance will be at a minimum that the Fed will not raise rates for a period, maybe three years.

However, and more importantly, only “a number” of Fed participants discussed releasing forward guidance that includes an outcomes-based approach that is so much more definitive. Where the Fed would possibly detail that the fed funds rate would be put up when inflation moved above 2% for a sustained period of time, or what is effectively known as average inflation-targeting, which radically slows the Fed’s reaction function, meaning they will tolerate higher inflation. This is likely to be a far more prevalent issue in April when base effects kick in and the year-on-year change in inflation works off a very low base.

So, this is where it becomes quite hazy as there seems little consensus in the Fed collective to adopt an inflation-targeting regime, which is what so many have positioned for and why I would argue is a factor behind the USD selling of late.

Part of the hawkish reaction in markets may also have been on the lack of interest to adopt yield curve control (YCC) or yield caps, where “only a couple” of members saw benefits here, so this policy tool is clearly off the table for now. Personally, I don’t find this overly surprising as YCC is hardly needed right now as the bond market is not selling off with any vigour and should that happen in the coming weeks and months, then naturally talk of YCC control will be all the rage. For now, there is no need and the Fed is still focused on traditional asset purchases in the form of QE. I’d add that perhaps the market was again a little disappointed that the minutes didn’t really give much in the way of exploring moving to buy longer-dated maturities.

So a touch of disappointment seen in markets and we head to next week’s (27th and 28th) Jackson Hole symposium with further focus on communications from Fed chair Powell who should give us further clarity, where he’ll have a chance to assess the market reaction and any progress on fiscal.

To buy USD’s or fade the move?

The question then is, with some doubt now creeping into price action that the September FOMC will be as clear cut as many had been anticipating, do we respect this short-term USD rally in the hope it has legs, or do we fade it and buy this pullback in gold and silver? One point I will make here is on the daily charts, we’ve seen some key day reversal play out in USDJPY, AUDUSD, with EURUSD printing a lower high and a lower low.

I feel the Fed will remain dovish, there is little doubt about that when Congress can’t agree on fiscal, but with the market questioning the September meeting and a definitive change of policy here, will the market alter its short USD position accordingly. It leads us to think next week’s Jackson Hole Symposium will be one to watch and a volatility event. 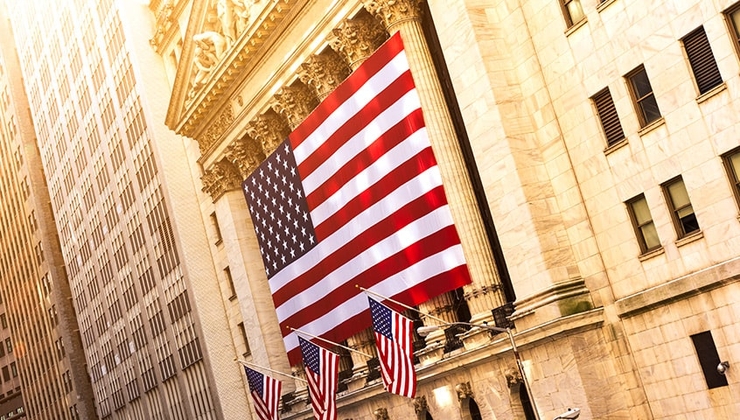 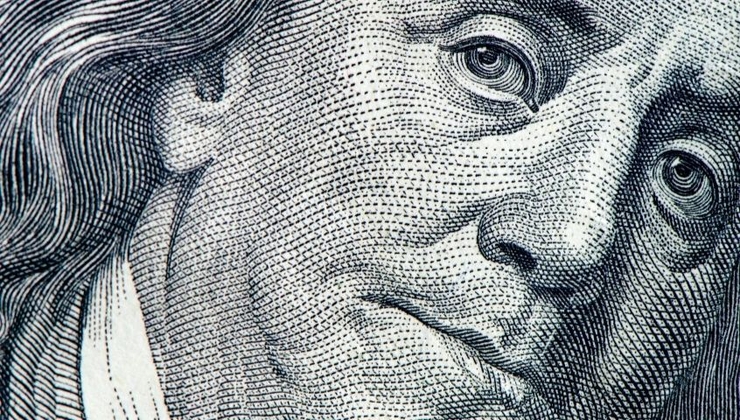