Yet the fundamentals for gold remain strong and pullbacks are part of a healthy bull market. So as the metal settles, we explore how far gold can fall and from where it might resume its rally.

Gold headed for its biggest daily loss in seven years on Tuesday, falling to as low as 1901.30 during the US session. That’s three consecutive daily declines on the XAUUSD chart - the longest losing streak since late May. The move came as US Treasury yields pushed higher, with the nominal 10-year yield reaching a daily high of 0.66%.

The metal had staged a stellar rise from mid-July when it broke above 1800 for the first time since 2011. With macroeconomic fundamentals supporting gold, the metal easily soared past its previous record high of 1920 and traded to a high of 2075 in the spot market last Friday.

As I said, the fundamentals remain extremely favourable for gold. Easy monetary policy, fiat currency debasement, and global economic uncertainty should support gold to new all-time highs in the years to come. But any healthy bull market will face drawbacks on the way. Excitement cools, investors reposition, while others panic at the small correction and close positions. These and more can cause and accelerate pullbacks before markets settle. Trade gold CFDs with Pepperstone today.

The question now though is where this where gold will settle and start to rise again. With this much upside so quickly, a correction isn’t surprising. I think there’s a few obvious targets for downside, and while I still don’t want to be short gold with such pure fundamentals supporting the metal, I see these as levels where I’d be liking long positions.

I’d been watching 1980 for a modest pullback, as it had been a resistance level late July but gold didn’t even blink as it fell through the level last night. This has been a more serious correction, and gold has settled at 1920 - the former record high set in 2011. This is a big level, and one where buyers might start to see value again - but who’s to say this correction is over just yet.

If this is to be an even more serious correction, particularly if the US dollar continues to climb, I’d then be watching the 1800 level as potential support. This is where gold broke out mid-July and started its staggering rally.

After gold traded to rapid new highs, I’m watching these levels as enthusiasm cools to hopefully identify an entry point where gold resumes its rally.

For those with perhaps more risk appetite, silver (XAGUSD) climbed more than 50% since mid-July until the trend reversal this week. Silver is a far more volatile instrument than gold, so although it exploded higher at a greater rate than gold, it then slipped a huge 14% on the day Tuesday as precious metals eased.

When considering the rapid rise of both gold and silver, it’s worth considering the gold/silver ratio. Since the 1970s, the gold/silver ratio has typically peaked during recession time and fallen leading into the recovery. This occurs because silver has a higher industrial use than gold and can be found everywhere from electronics to batteries. So silver tends to perform better in a boom cycle than during recession.

While it’s too early to draw any conclusions from this, especially as it has only so far fallen to GFC highs, the gold/silver ratio is certainly a chart worth watching. A lower ratio often favours gold, with some viewing a decline here as an opportunity to trade out of silver and into gold. One to watch.

Treasury yields the tell all

The fundamentals for gold remain stellar, especially in the long-term. Major central banks have slashed rates to zero and have embarked on record QE programs - and there could be more easing to come. Some fear the policy uncertainty, others fear unknown inflationary or even deflationary effects. While geopolitical tensions and other pandemic uncertainties make the metal more alluring as a risk hedge.

But out of central banks, the US Federal Reserve leads the pack, and the September FOMC meeting could tell all. Markets are expecting talk of yield curve control (YCC) as well as a move to average inflation targeting. This means running the economy hotter for longer, and possibly higher long-run inflation.

In many ways it all comes down to US Treasury yields, inflation expectations, and the US dollar. Real yields (inflation-adjusted) are already negative across the curve, with nominal yields near zero too, but if these were to rise as US economics improve - and that’s a big if - then we could see yields higher and gold lower over time.

Yields moving lower though and gold will find its mojo again. The big question here is whether there is a zero-lower bound for Treasury yields or whether they could in fact trade through zero over time. A zero-lower bound would limit the downside to real yields, and as a result the upside in gold. Yet there was a time when it was thought German bund yields wouldn’t trade below zero… and it happened anyway in 2016.

During such uncertainty, some investors just want their money out of the system and gold is one of the most efficient ways to achieve that. 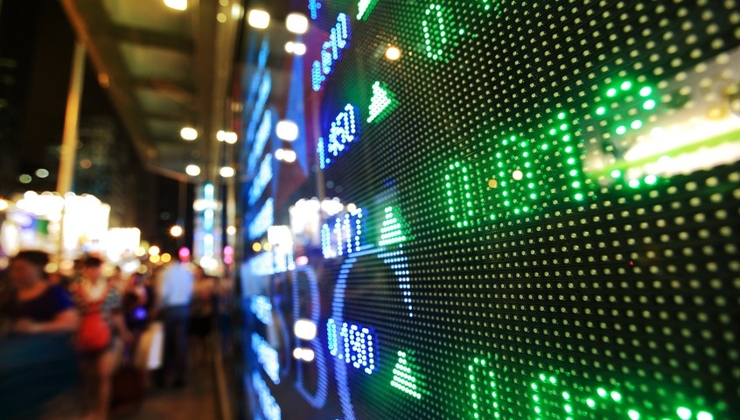 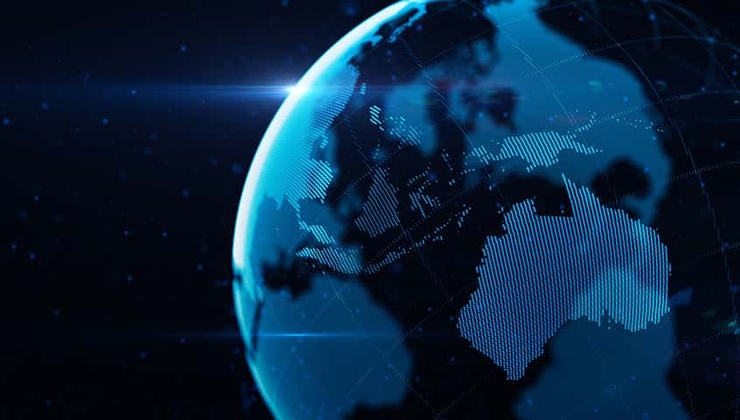