Share
Trend: looking for a continuation of a recent rally in the UK100 Index on the prospect of a weaker currency. 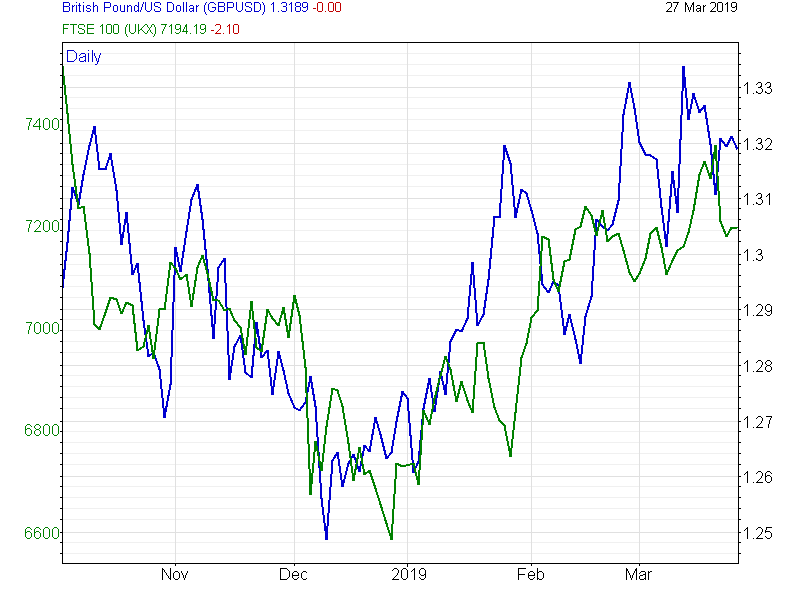 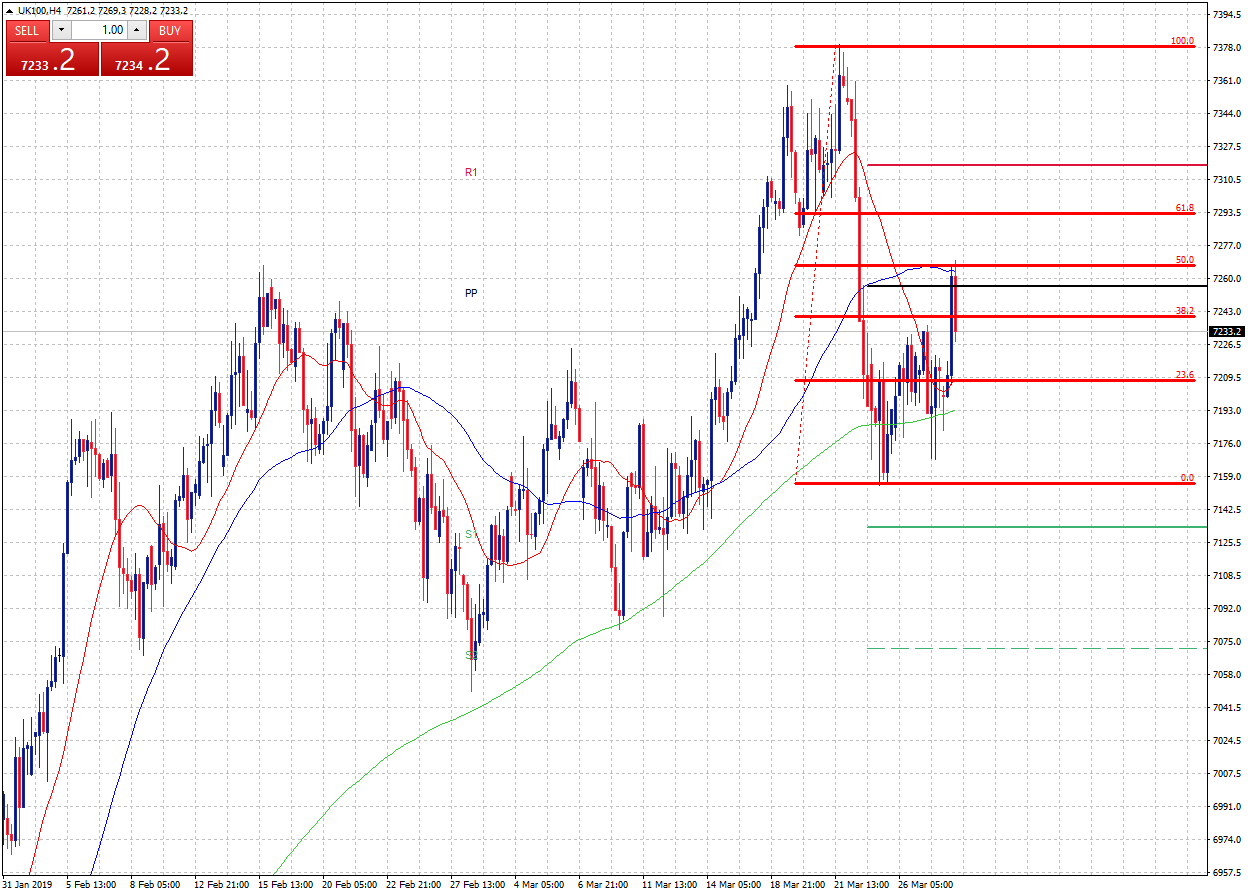