Share
Facebook has publicly announced their cryptocurrency venture Libra, which will utilise blockchain technology to provide a secure and stable network for users to send money globally. 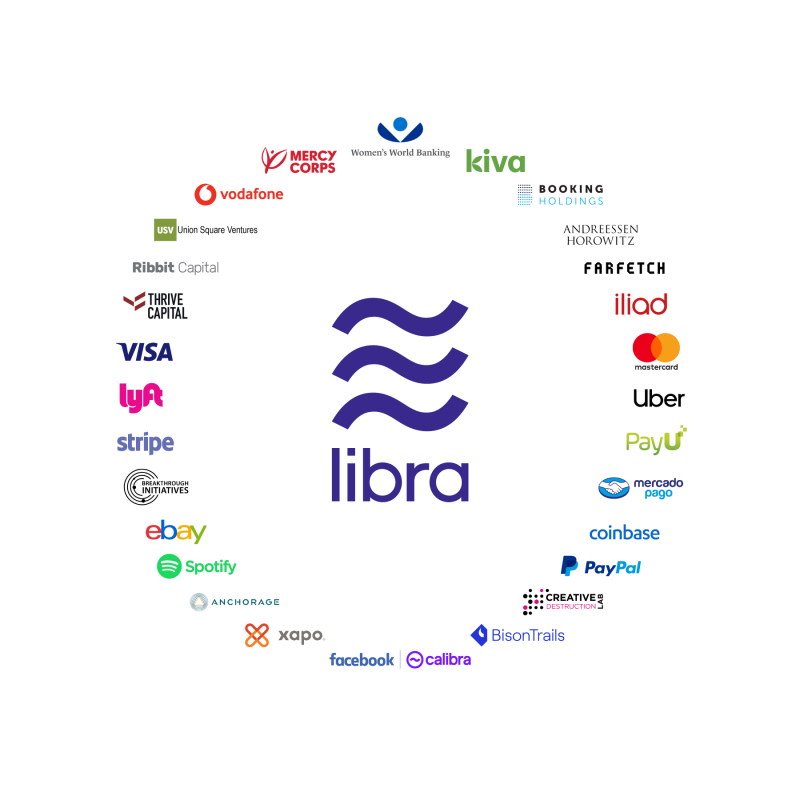 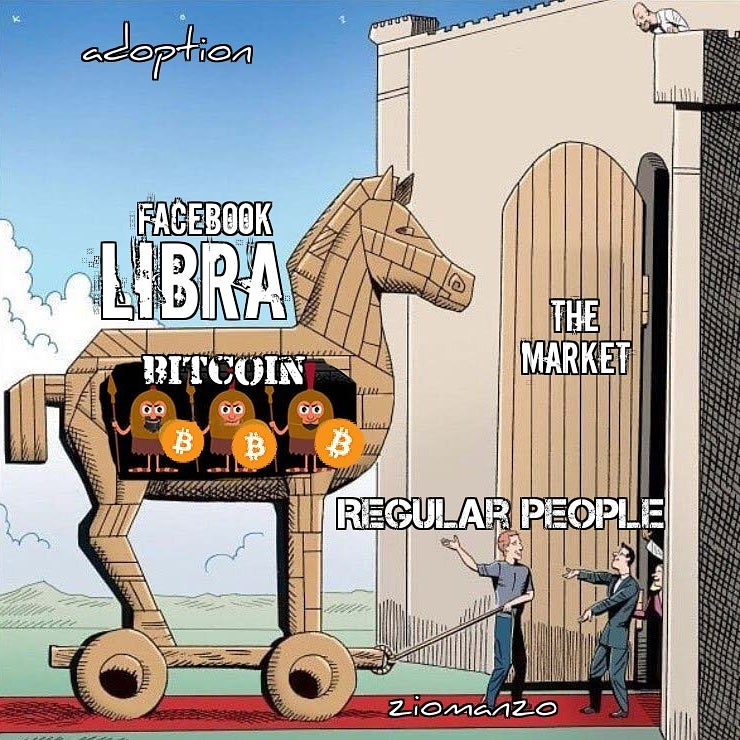 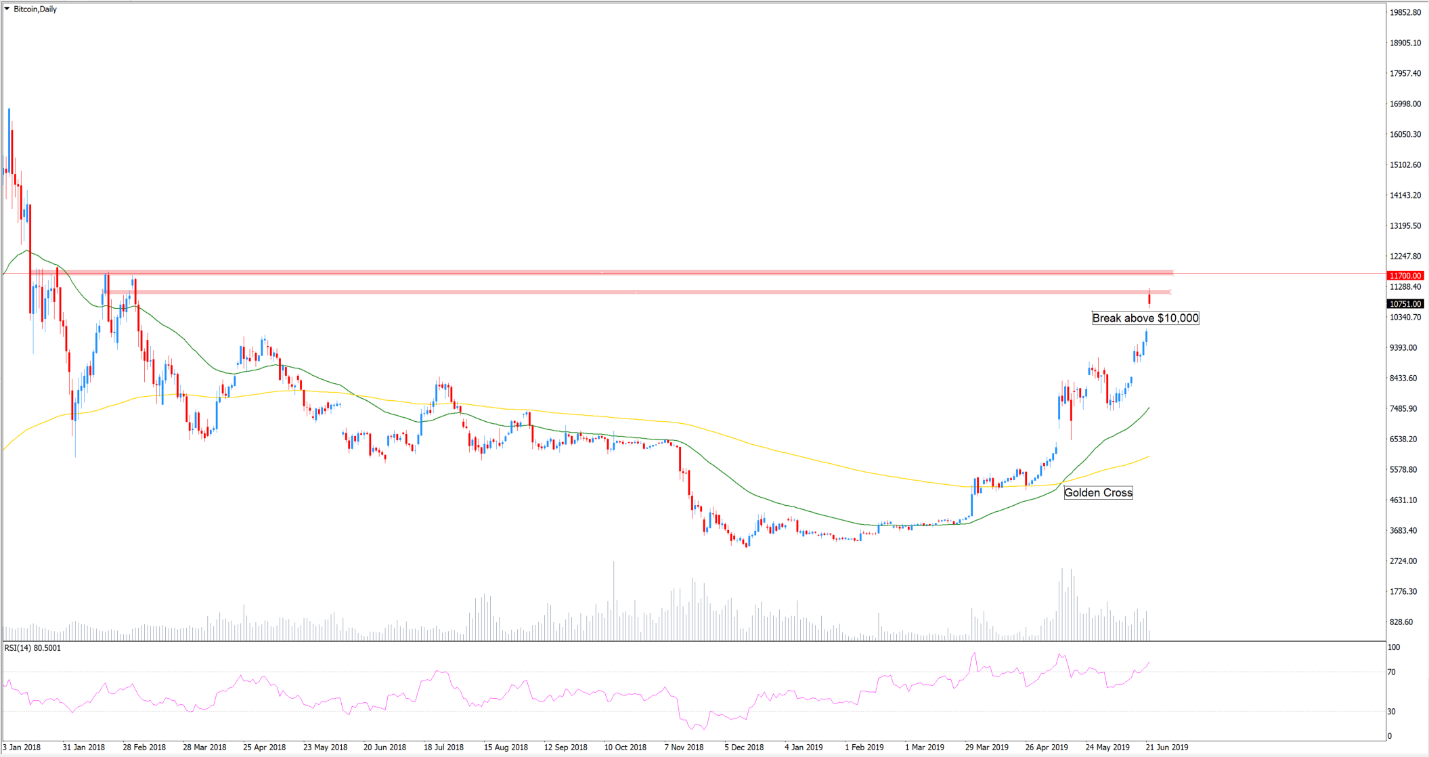