Homepage/The Daily Fix: EURUSD up for an 8th day, time for shorts?/
EURUSD

Chris Weston
Head of Research
Share
Weakness in the USD continues to be the big theme, although, this has been concentrated against the EUR and the skandies.

EURUSD is up for eight straight days, and we haven’t seen a 9-day run since April 2011, so it feels like the mean reversion crowd may get their time in the sun. 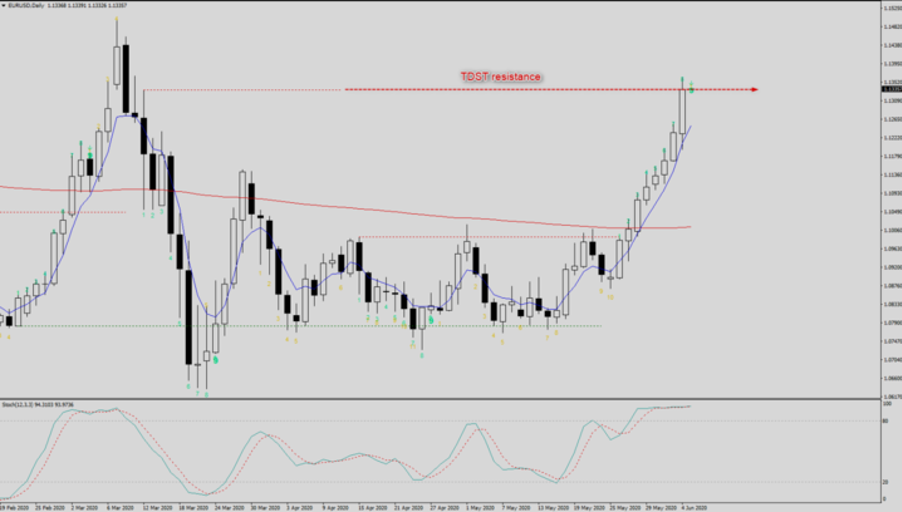 I see a 9 count on TD sell set up in EURUSD, so it feels like this pair has scope to move down to 1.1250, before the market steps back in. For all those who have reached out to say this the EUR move is simply short covering, I tend to disagree and while there is most certainly covering of shorts, there is genuine organic longs manifesting here.

I lay out the EUR move, and the actions seen in the ECB meeting, as well as what’s catching my eye more broadly in the daily video.

I have been keen to push the idea that bond markets are key and again we see a strong sell-off in longer-duration bonds, which has once again seen solid buying of US banks. One trade I like is long XLF ETF (US financials) / short SPY ETF. You can find these instruments in MT5, so if the bond market continues to sell off, then banks will further outperform. Banks love a steeper curve, as they borrow short-term and price loans off the long-end – steeper curve equal increased margins.

As with any long/short strategy, the notional exposure must be the same, so lets say I start with a $10k notional, I would therefore buy 396 shares of XLF (price is $25.21) and short sell 32 of SPY ETF (S&P500 ETF). If both instruments go up, I hope the XLF goes up at a faster pace, and if both fall, I hope the XLF falls at a slower pace. A relative play.

One risk in upcoming trade is NFPs. Here is a preview we put"together. 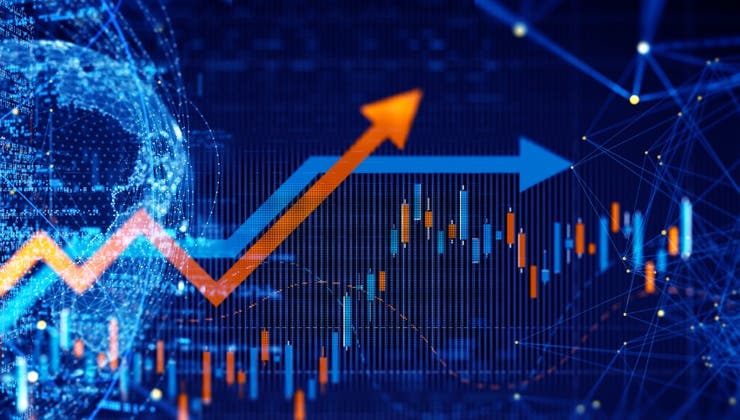 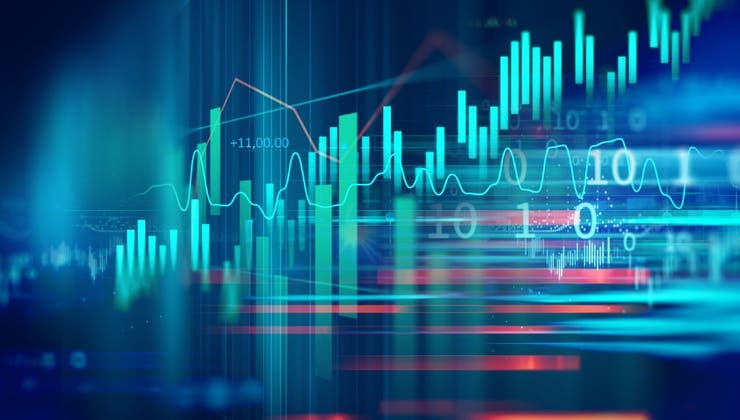