Chris Weston
Head of Research
Share
Consider the reaction function of markets through much of last week, where bad news seen in the data flow resulted in the selling of risk assets and the buying of gold and Treasurys. Certainly, that was the case after the poor US/global manufacturing and services ISM. But on Friday we saw an uninspiring US payrolls print of 136,000, average hourly earnings growth of 2.9% (versus 3.2% eyed), and a 50-year low in the employment rate. Yet, traders considered this a “goldilocks” setting, with US two-year Treasurys steady while S&P 500 futures rallied 0.7% off the bat. 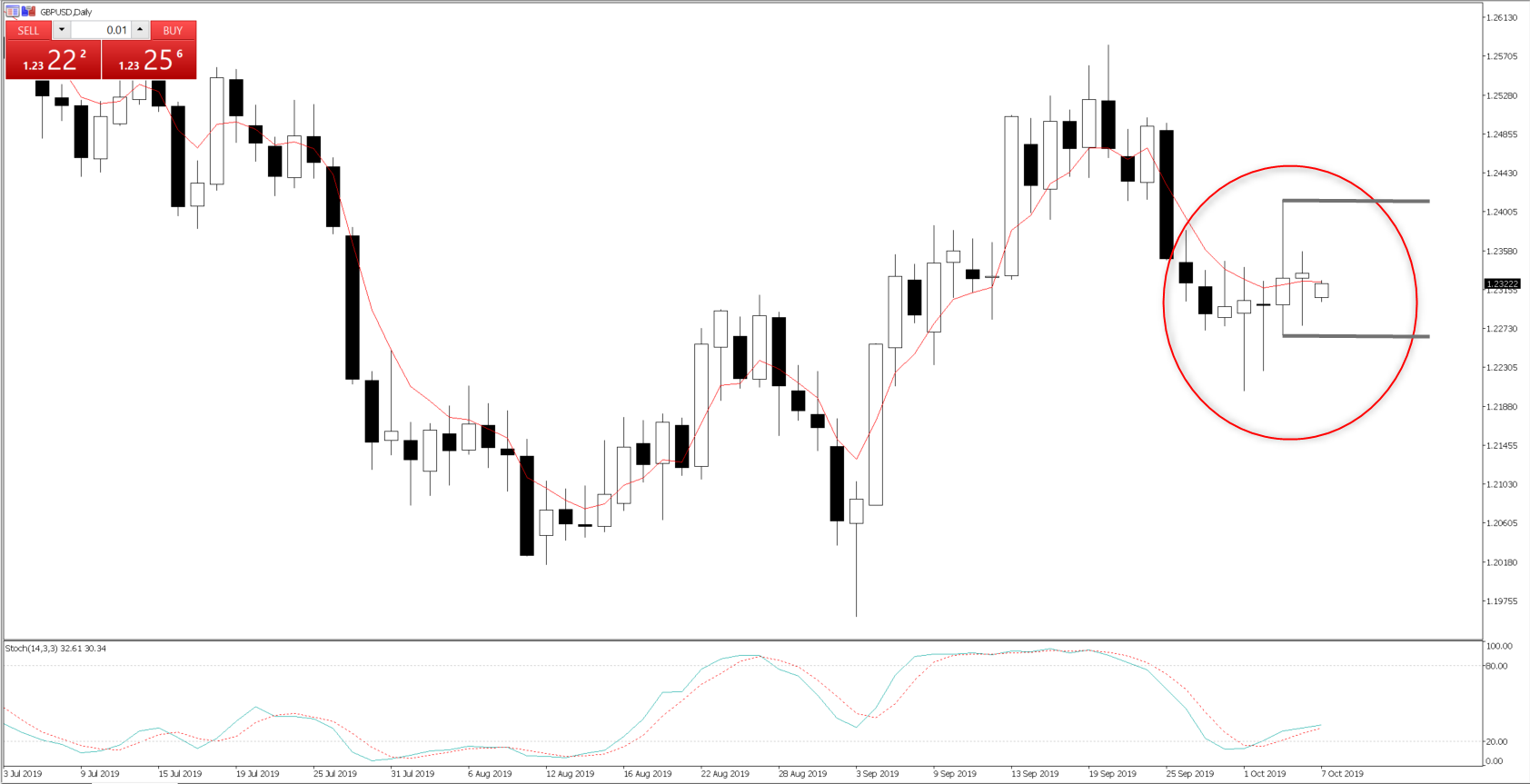 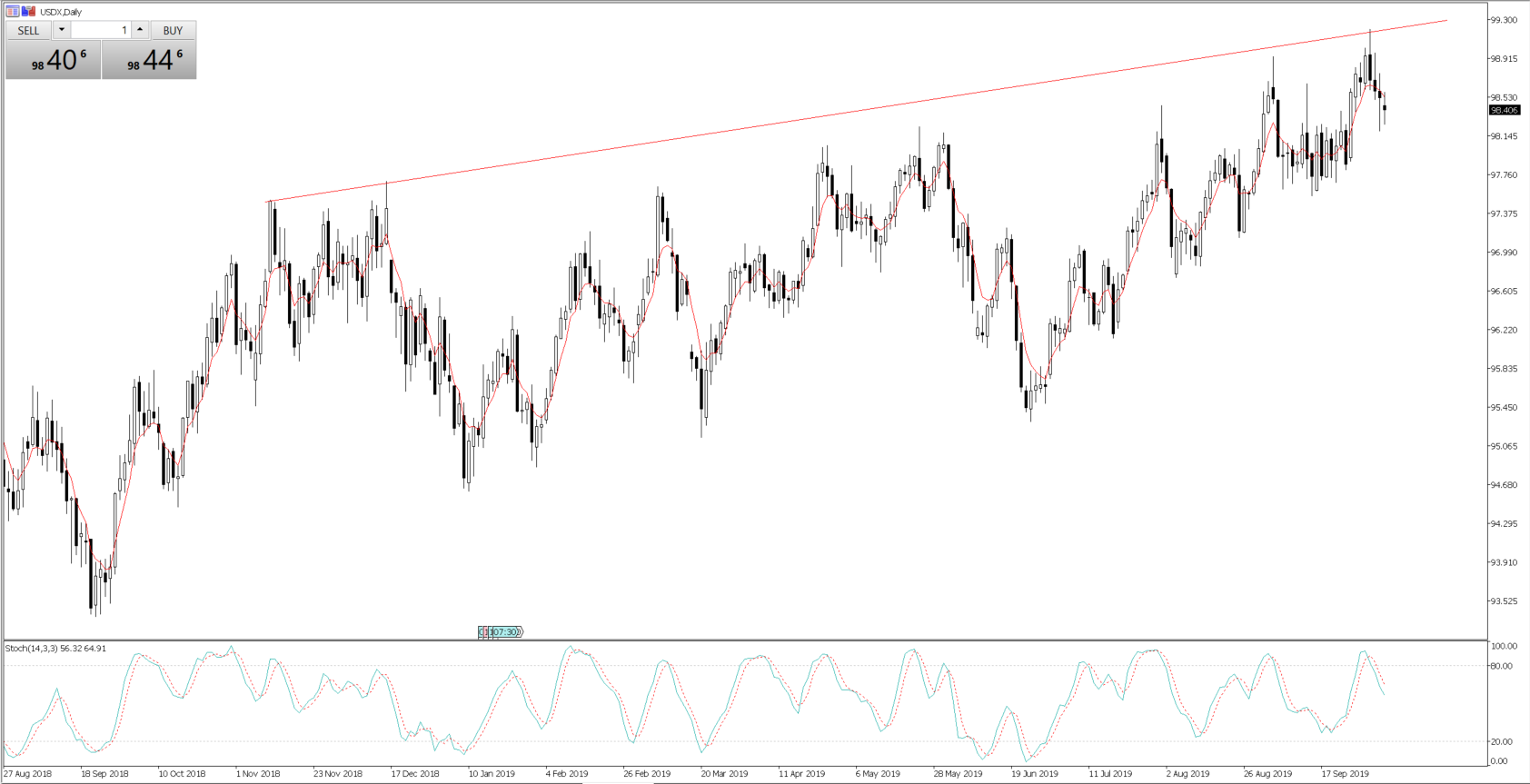