Chris Weston
Head of Research
Share
A couple of Federal Reserve speakers offering a more nuanced tone on their policy outlook, and the market starts to question if the Fed will cut in July. Subsequently, the market fades an overbought bond market; we see a modest rise in implied volatility, and heat comes out of rates, gold and the equity rally. It's one big liquidity and hunt for yield trade. 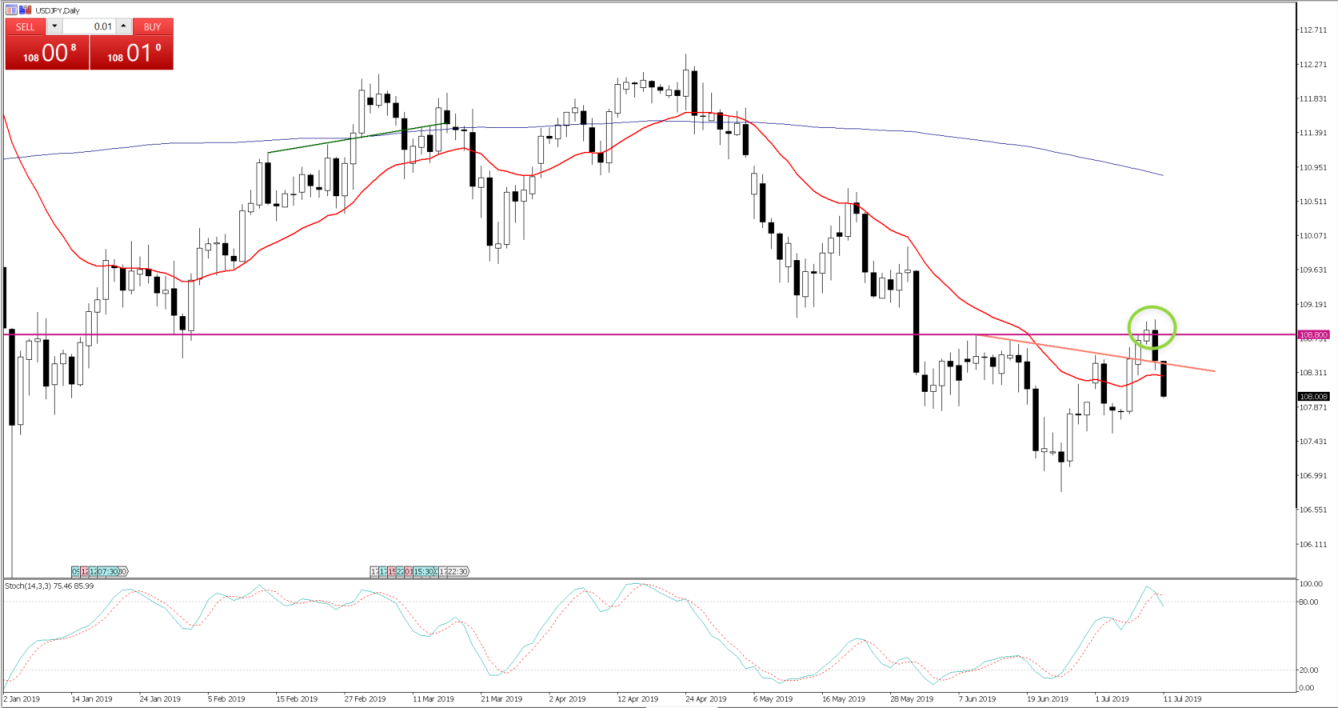