Homepage/The Daily Fix: Could pension fund rebalancing cause a dip in risk assets?/
US500

The Daily Fix: Could pension fund rebalancing cause a dip in risk assets?

Chris Weston
Head of Research
Share
It won't surprise to see a subdued trading session as the US quietens down for Thanksgiving. However, there's an unease to add to long risk exposures given the stretched nature of price amid the absence of any material new news to drive.

We're also coming to month-end and the prospect of sizeable pension funds rebalancing should be a consideration for the bulls, given the absolute magnitude of the outperformance from equities over bonds in November.

This would result in funds selling equity and buying bonds to bring their exposures back in line with their set mandates.

There's been some talk of funds selling USDs to rebalance, with talk of better buying of USD puts to capture this. There may be some merit to this given the USD has been offered across the spectrum with higher beta currencies, such as the NOK, ZAR, and SEK outperforming. AUDUSD is unchanged on the day having traded down into 0.7325 twice, before staging a move back to where we sit now at session highs.

The news we've seen hasn't impacted to any great extent with US weekly jobless claims coming in higher than expected at 778,000 vs 730k eyed. US Durable goods beat the street at 1.3%, while personal income declined -0.7% and with personal spending slightly better at 0.5%. The University of Michigan released its 1yr and 5-10yr inflation survey which was tweaked from the preliminary release to 2.8% and 2.5% respectively, and the Fed do look at this as part of a holistic inflation model.

Interestingly, when we aggregate the data we saw the Atlanta Fed upgrading its US Q4 GDP Nowcast model from 5.9% to 11%. If this comes anywhere near to fruition is far in excess of the current economist consensus of 3.2%.

The Fed released the minutes from the November 4-5 meeting, although again the narrative failed to spark any life into the market. The wash-up is there's no real urgency expressed to increase either the run-rate or the weighted average maturities of monthly asset purchases in the upcoming December FOMC meeting. They certainly haven’t ruled this out either though, but given how incredibly easy US (and global) financial conditions are and how real-time data is holding up, there's hardly the necessity to change tactics at this stage, but the flexibility is there.

The of lack of urgency to move from the Fed may disappoint the bulls to an extent, but the prospects of additional QE from its current run-rate of $120b p/m had diminished anyhow given recent market moves. So with my financial stability hat on, there should be about a 15-20% chance of additional asset purchases in the December meeting.

I've previously argued that the Fed could really seize the opportunity and go hard now and promote a hot economy, pinning down the 10-year part of the Treasury curve, boosting inflation expectations and subsequently pushing down real yields. The fact then that the market has lowered expectations for near-term additional QE, yet real Treasury yields are still falling suggests we shouldn’t be surprised by this statement.

I also think we should consider the fact that “most” Fed officials are looking to add into its future narrative, qualitative guidance surrounding the conditions required to taper the monthly run rate of purchases. This seems like an incredibly prudent thing to do if they are to convince the market that organic growth can take over from QE – Imagine that.

Elsewhere Crude continues to find buyers through the recent breakout above $43.50 and pushing up to $46. A weaker USD is helpful but we also saw the weekly crude inventory result in a drawer of 754k barrels, while there's been plenty of headlines of a ramp-up in demand from Asia, notably India and China. The crude market has had a good run and one where it really wouldn’t surprise to see a slight retracement here.

We’ve also seen good flow in the crypto world, with Ripple getting attention given the continued massive daily ranges seen, while we watch for new highs in Bitcoin. 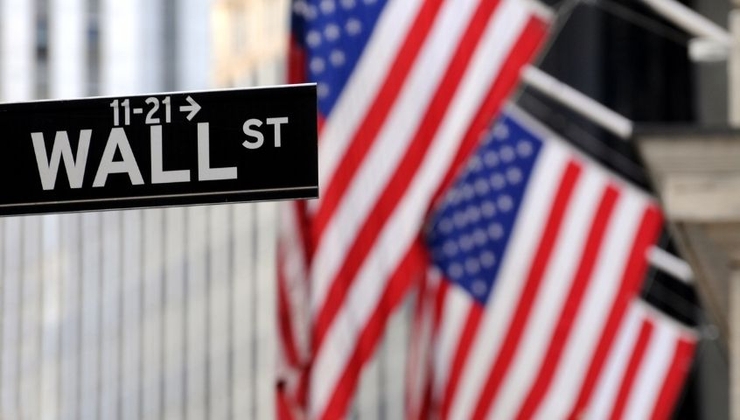 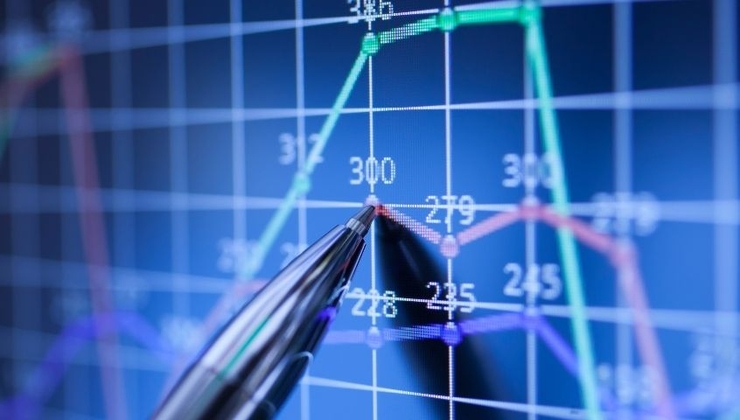