Chris Weston
Head of Research
Share
In most cases in financial markets, Japan gets overlooked by the US, China, and Europe. 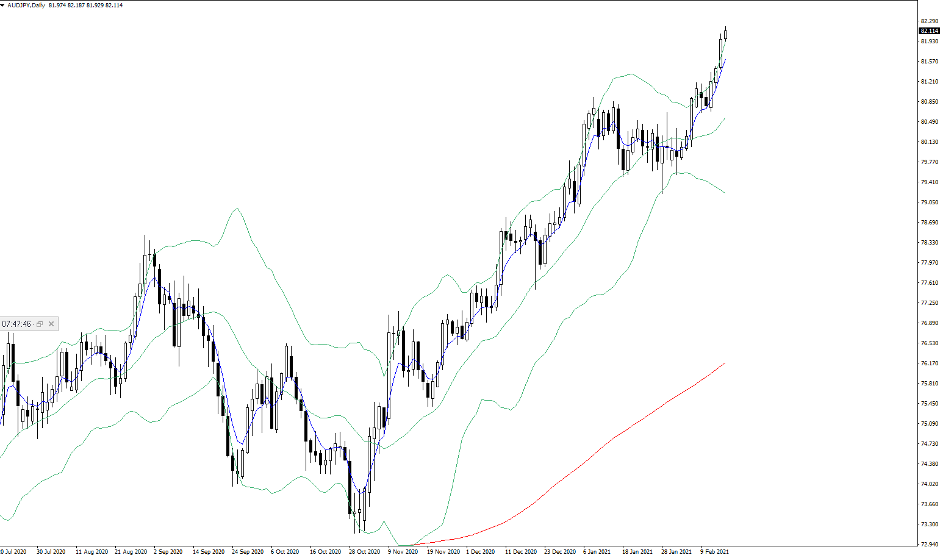 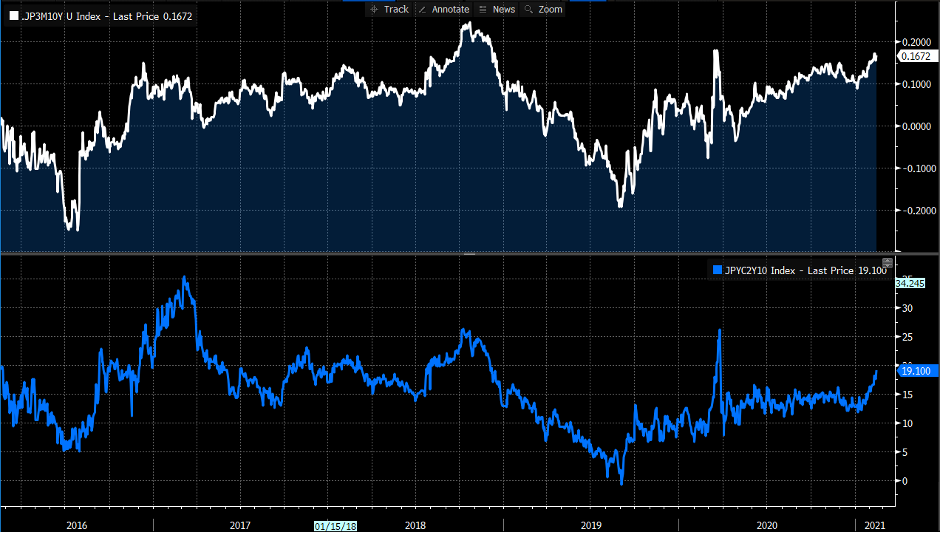 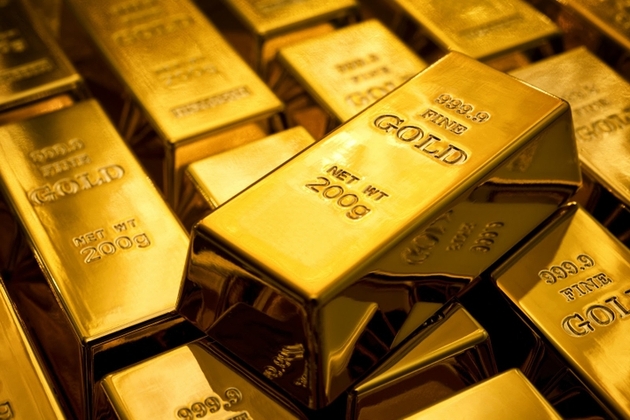