Homepage/FX Outlook: How a Fed cut could send dollar higher/ 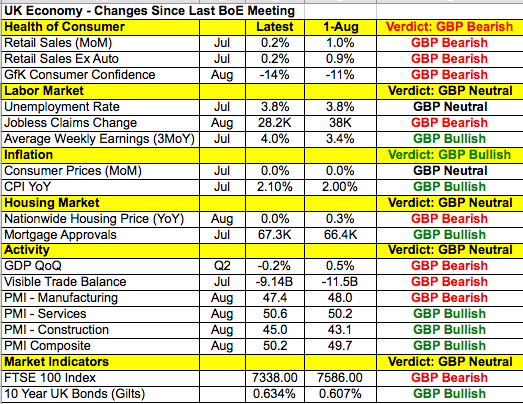